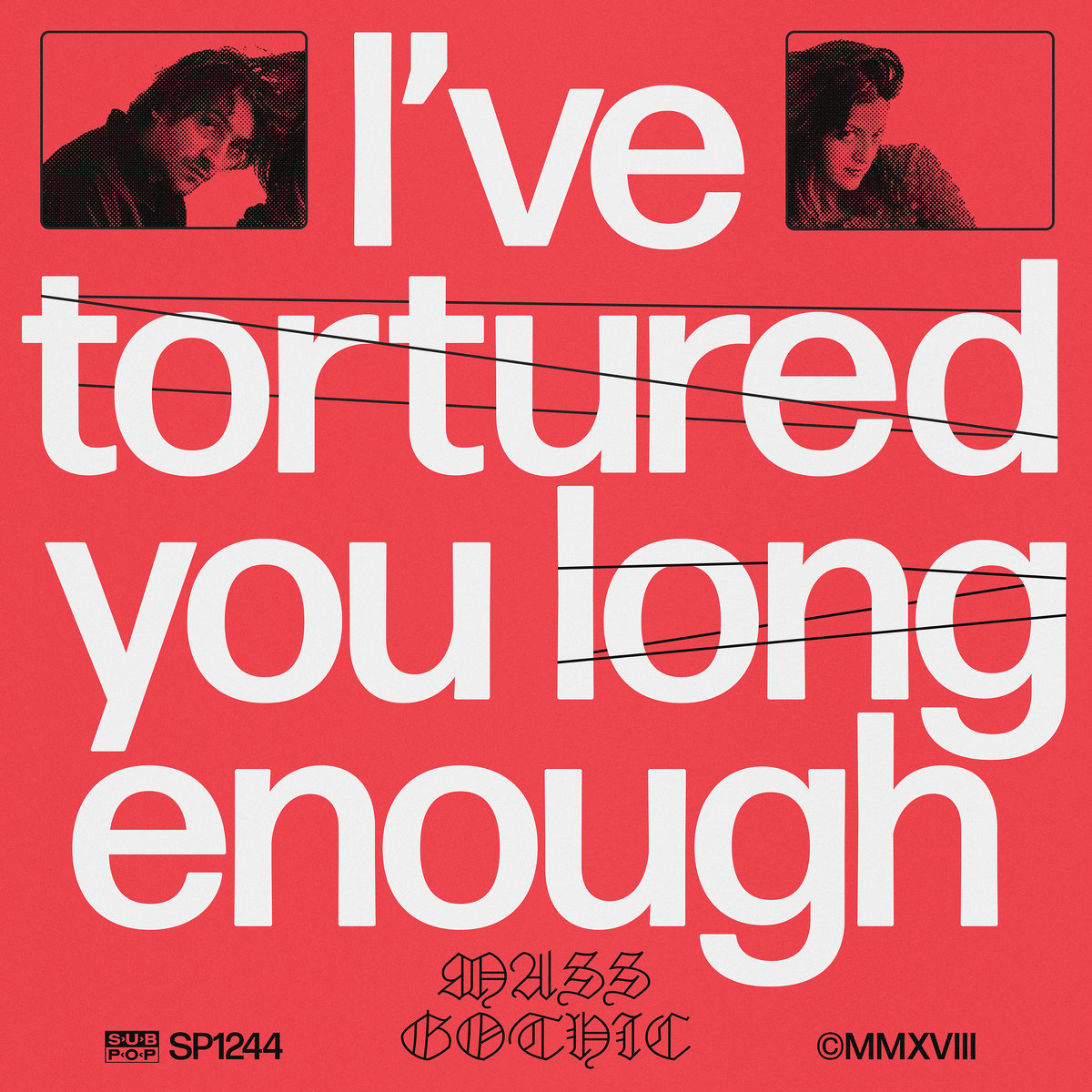 Mass Gothic’s greatest strength has always been their freedom to avoid any sort of strict definition, and find a since of sound and voice in the way they perform their music. By taking an anything goes approach on their latest album and balancing their creative duties, there’s a through-line that holds the various sounds of their record together. More indulgent moments aside, this is a highly intriguing record with so much packed into every moment you’ll be dying to come back.

There’s such an immersive feeling to both the sound and energy behind “Dark Window” that you’ll be hard-pressed to feel pushed away from their writing. Each synth provides a new wonder and their tumbling drums make it exciting to fall back into another chorus. “Call Me” takes a much more rapid and abrasive approach, letting feedback screech with a sudden turn and break of their vocals. Though it’s inherently simplistic from a writing perspective, the feeling they put into it makes all the difference.

“J.Z.O.K.” is an intriguing beast of a track, where choruses create this colossal feeling through ambient synths and smacking drums but the verses float like nothing is going to happen. As testing as this can make these moments feel, their constant ability to push their next chorus further makes it worth the wait. After all this, there’s such a lush quality to the dance beats of “Keep On Dying” that it’s hard not to immediately fall into the grooves. While so much of the song is a rather steady chug, the leaps they make in sound with later choruses helps up the energy.

With a kind of classic rock ballad chug “How I Love You” feels instantly classic but oddly distinct in little details, like how the drums tumble. It’s somewhat stagnant flow offers a much more emotional focus as its lull of warm vocals and silky textures really pulls you in. Though it almost seems like a strange comparison, many songs on the album contain this dense, U2-like sound that makes each listen feel like as much of an experience as it is fun to move to. This kind of production gives a slow-burn like “I’ve Tortured You Long Enough” real wonder and lets each little bit of brass feel explorative rather than out of place. For these more searching moments, it’s unlikely you’d even realize it’s playing off on progression.

With all the stomps flying on “New Work” it’s easy to comfortable in its rock momentum, but so much of the song’s charm really lies in its ability to shift gears and send you in a new direction. With each change it adds a new layer of instrumentation as well, and gives a roaring fury to later choruses that come out of nowhere. There’s such a patience behind “The Goad” that you really have time to feel each part of its strange rhythms before “Mass Gothic start to expand them more and more. Their tempered warping of each core element of the song turns it from ambient wonder to something equally muddy and grimy by its finale.

Even with all this subversion beforehand, Mass Gothic definitely take their biggest leap in writing on “Big Window” as they leave much of the track’s energy free-floating. This gives every one of their feedback-driven drops a raucous energy which they take even further with their ecstatic shouts. Their approach however will definitely prove a little divisive as not every listener will be patient enough to reach the real meat of the track.