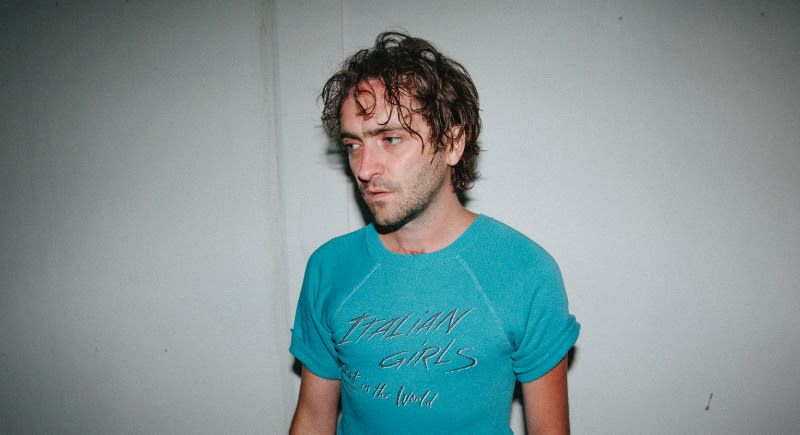 The Massachusetts-bred, NYC-based outfit, Mass Gothic, has newly signed with Sub Pop Records for a worldwide deal. The group, led by singer and multi-instrumentalist Noel Heroux will release its label debut LP and tour extensively to support it, sometime in 2016. More specific details will be forthcoming soon. Mass Gothic will make its official live debut at the CMJ Music Marathon in New York this October.

Noel Heroux grew up outside of Boston, Mass. He began playing piano at a very early age, and started writing and recording music in his early teens.

In 2005, he formed an early version of the rock band Hooray for Earth, playing shows and self-releasing early demo recordings locally. Heroux initially started the band as a solo project, but it quickly morphed into a full-fledged band effort upon the release of its debut EP in 2008. In Hooray for Earth’s brief career,  the group recorded two full-length LPs and two EPs, before calling it quits in 2014.

Mass Gothic finds Heroux at the helm writing and recording all of its material, augmented by a full band on stage. Mass Gothic will release its Sub Pop debut in 2016, with extensive touring to follow.