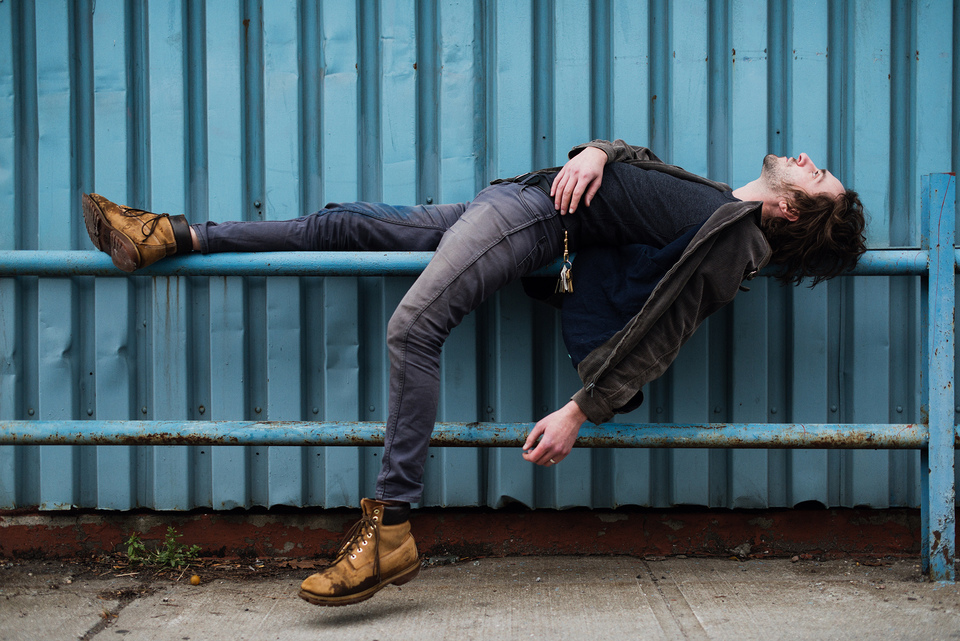 New York band Mass Gothic have released their video for “Every Night You’ve Got To Save Me”, the single comes off their self-titled debut. The video was directed by Addison Post (Colleen Green, Solvey), follows group members Noel Heroux and Jessica Zambri on a wild night out in Manhattan.

Mass Gothic previously announced 2016 headlining tour in support of the album, begins February 4th in Philadelphia at Johnny Brenda’s and currently ends March 19th in Austin at SXSW. Please find a complete list of dates below.

This year marks the release of Mass Gothic, the Massachusetts-bred, New York-based singer/songwriter’s self-titled Sub Pop debut. Written and recorded at home over four months during the winter of 2014-2015. Before it become a fully-functioning band, it began as a solo project. No pressure or compromises—just Heroux, a four-track, and an irrepressible urge to “jot down all of the noise and music floating around in my head” and make it available to other people. “All I wanted to do was whatever I do when I’m alone and I’m unconcerned with what anyone else wants or expects,” he says. “I did my best to let go, and what came out was pure, uncut. It reminded me of the first few times Imademusic, when I was a young kid. I didn’t set any rules and I had zero expectations.”