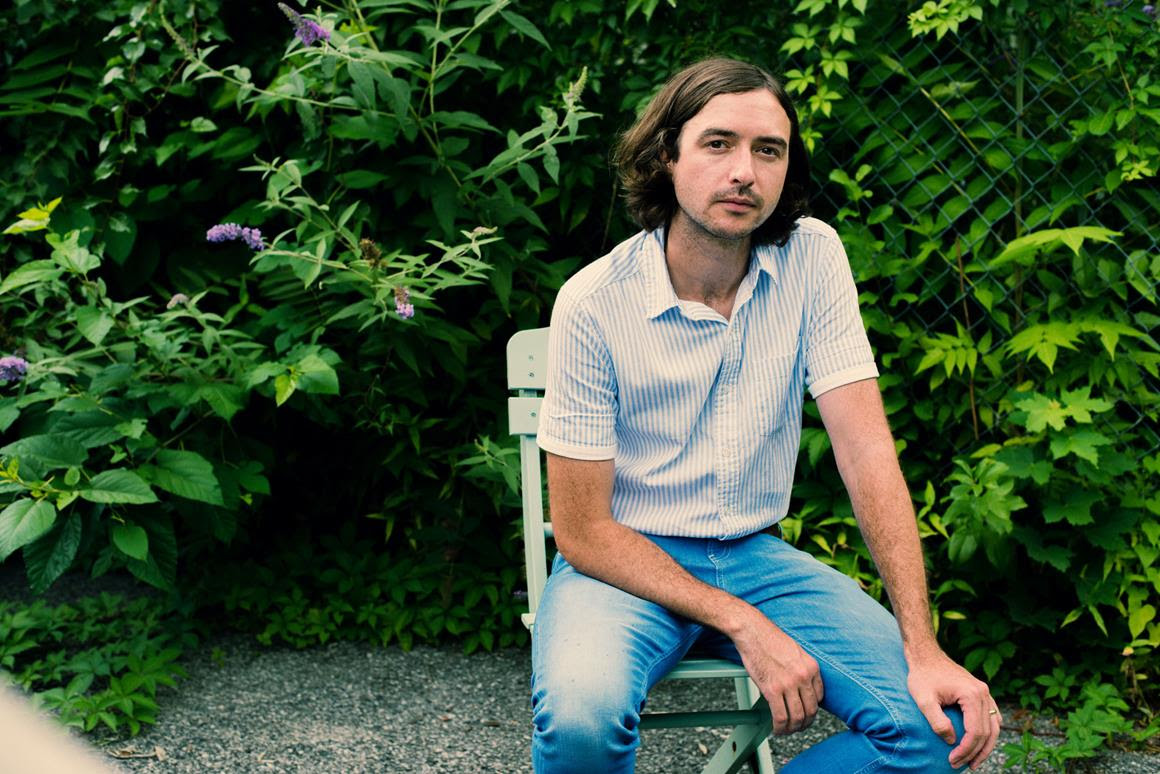 In October of 2015, Real Estate’s Martin Courtney released his debut solo album Many Moons and today he returns with a video, animated by Evan Cohen, for the debut’s “Asleep.” Courtney will be playing a solo acoustic set in Brooklyn next month with Eleanor Friedberger.

Many Moons is Courtney’s, 10-song collection of soft psychedelia that recalls the Kinks and Big Star even as it probes the depths of his own life as a family man, father, and touring musician. The album is squinting-at-the-sun bright, full of subtle introspection, an elliptical document of Courtney’s transition into family life and fatherhood, largely written while he was on the road touring Atlas, Real Estate’s third full length release.