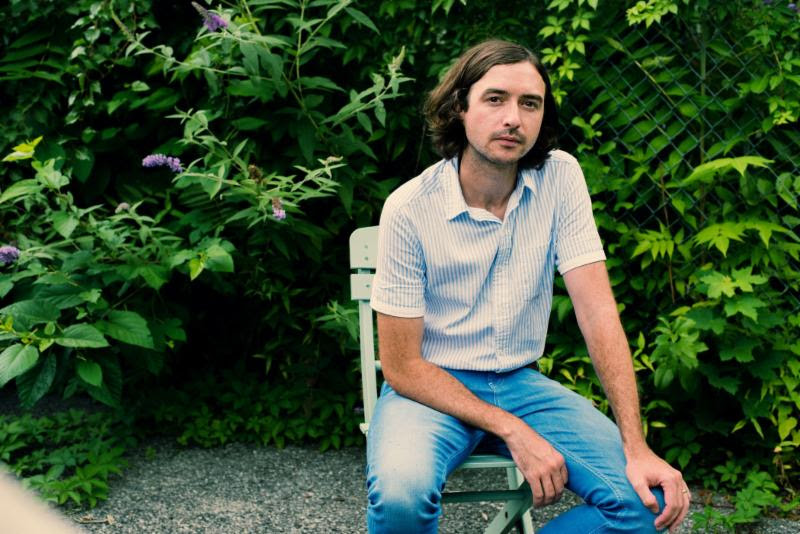 Many Moons, the debut solo album from Martin Courtney, is out now on Domino. The bright, lush, 10-song collection of soft psychedelia, which was previewed during a string of CMJ shows earlier this month, further cements the Real Estate frontman’s talent for writing deceptively affecting songs – jangly, melancholic jams touching on themes of past and present, loss and love, home and the heart.

Today, Courtney is sharing a cover of Pavement’s ‘Major Leagues’. Recorded as part of a Sirius XMU session, which will premiere on Wednesday November 4th at 9pm Eastern, the video can be viewed below.

Martin Courtney’s performance of ‘Major Leagues’ by Pavement at the Sirius studios in NYC.

Courtney also recorded a live session for KCRW’s Morning Becomes Eclectic, which will air November 19th. In advance of that date, you can watch the performance of single ‘Airport Bar’.

Martin Courtney will follow his successful run of CMJ shows from last month- which included a performance at the Fader Fort, a Brooklyn Vegan showcase at Baby’s All Right, a WFUV showcase at Rockwood Music Hall, and a KEXP “Live From The Cutting Room session”- with a show at new Brooklyn venue National Sawdust on November 20th, and a short West Coast run in January 2016.
Tickets for the West Coast dates will go on sale this Friday, November 6 at 12 noon PST.