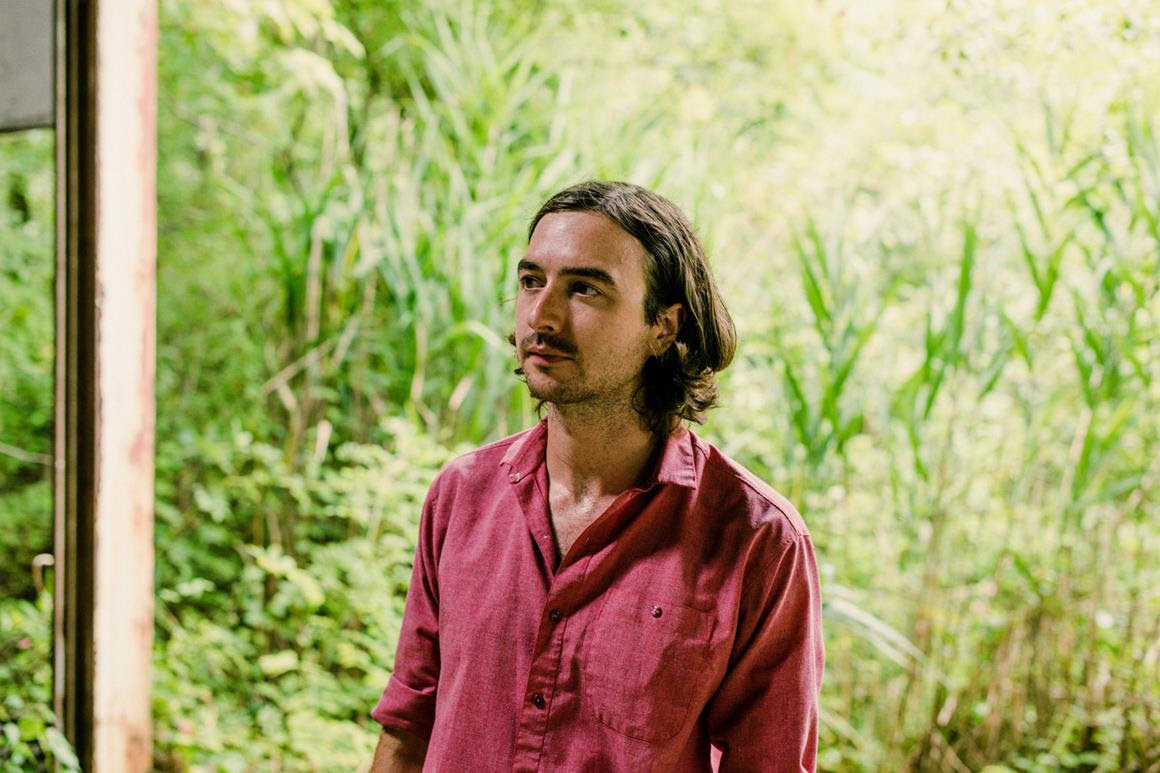 Accompanying the album’s announce is the video for first single ‘Northern Highway’, directed by Rob Hatch-Miller and Puloma Basu. The video, shot recently in the bucolic summer landscape of upstate New York, is available to view below.

Many Moons is a 10-song collection of soft psychedelia that recalls the Kinks and Big Star even as it probes the depths of Courtney’s own life as a family man, father, and touring musician. The album is squinting-at-the-sun bright, full of subtle introspection, an elliptical document of Courtney’s transition into family life and fatherhood, largely written while he was on the road touring Atlas, Real Estate’s third full length release.

His players on this album, including Jarvis Taveniere of Woods, who produced the album, and Julian Lynch and Matt Kallman, help bring a newfound sonic clarity, a brightness evidenced in new single ‘Northern Highway’. Songs are rounded out with orchestral arrangements, as in the previously-shared ‘Vestiges’, or the instrumental title track, a sweetly luxurious string and flute number that wouldn’t be out of place on a prime-era Pentangle record.

Courtney has long made a career of writing songs about what happens when your image of home is something you’re trying to hold on to, when the nostalgia that used to comfort you starts to feel unfamiliar. On Many Moons, he’s moved through that. It’s not so much a rejection of nostalgia, but an embrace of what’s ahead – an album-length meditation on his life right now, which is the type of exploration Courtney has become exceptional at.

Many Moons will be released on CD, standard and limited edition LP on October 30, 2015 on Domino. The limited edition LP (of 500) is available to pre-order now from Domino and contains an alternate cover with an embossed jacket, featuring an artist logo designed by Robert Beatty and coke-bottle clear colored vinyl.