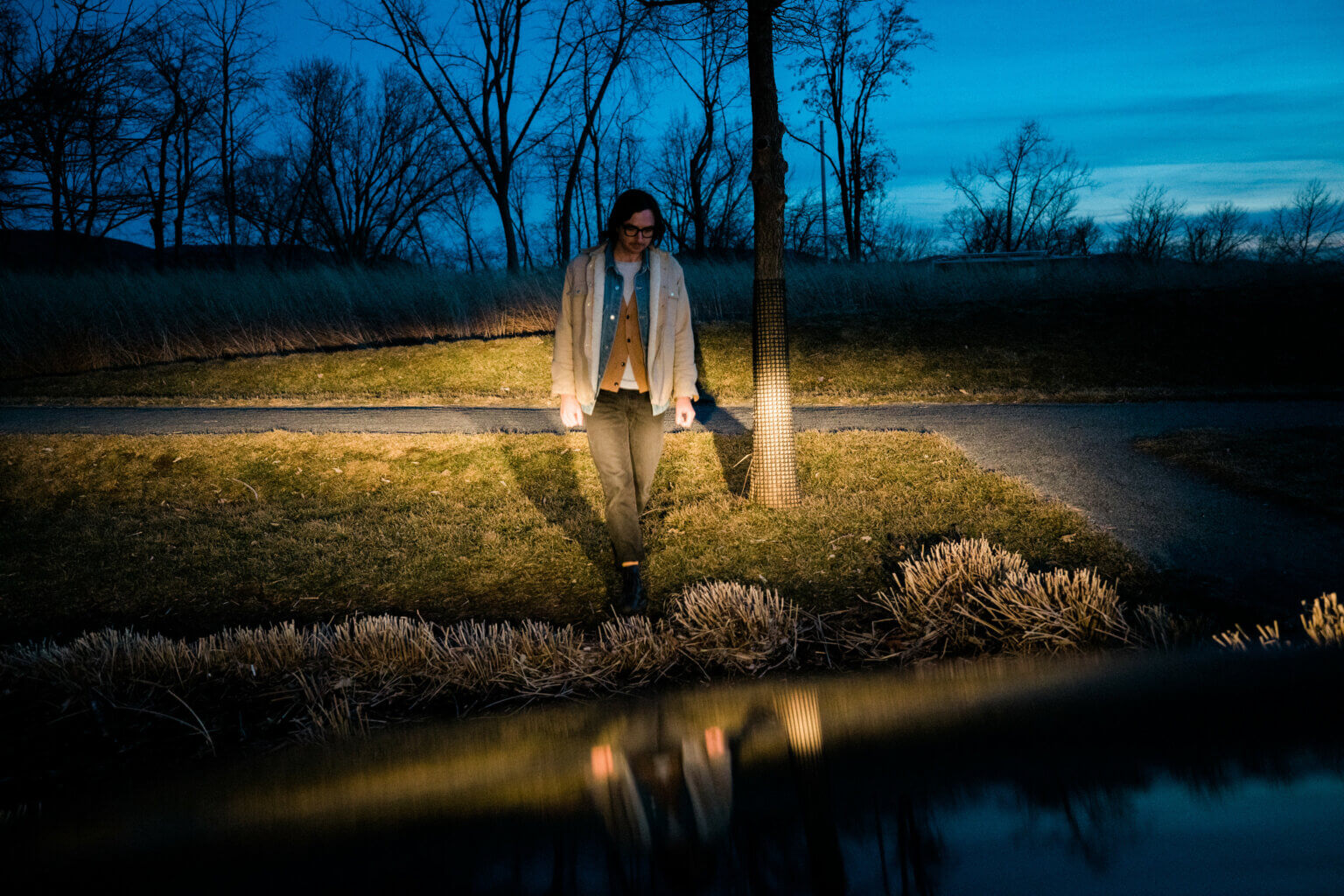 Martin Courtney, the front man and singer of Real Estate, will be releasing Magic Sign on On June 24, via Domino Records
Share on TwitterShare on PinterestShare on PocketShare on RedditShare on FacebookShare on Email

Martin Courtney, the front man and singer of Real Estate, will be releasing Magic Sign on On June 24, the follow up to his solo debut, Many Moons (2015). Today, Courtney has shared the second single off the album “Sailboat,” “a charged-up and chugging attempt at overcoming despair with gratitude”.

Martin on “Sailboat”: ”For some reason I always assumed I did not possess a ‘license to rock’. This song is my attempt at some unlicensed rocking. I was extremely fortunate to have Matt Barrick, who drummed on the greatest rock song of the 2000s, ‘The Rat’, on this one. Couldn’t have done it any other way.

Lyrically this song is kind of about keeping things in perspective and attempting to stay positive in the face of all of the bullshit. An increasingly difficult task.

Following the release of Magic Sign, Martin will be embarking on a US tour including shows at The Lodge Room in Los Angeles on July 19 and at Elsewhere Zone 1 in Brooklyn on August 5. Support on all dates will be John Andrews & the Yawns, who will also serve as Courtney’s backing band. 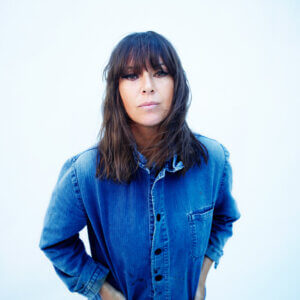