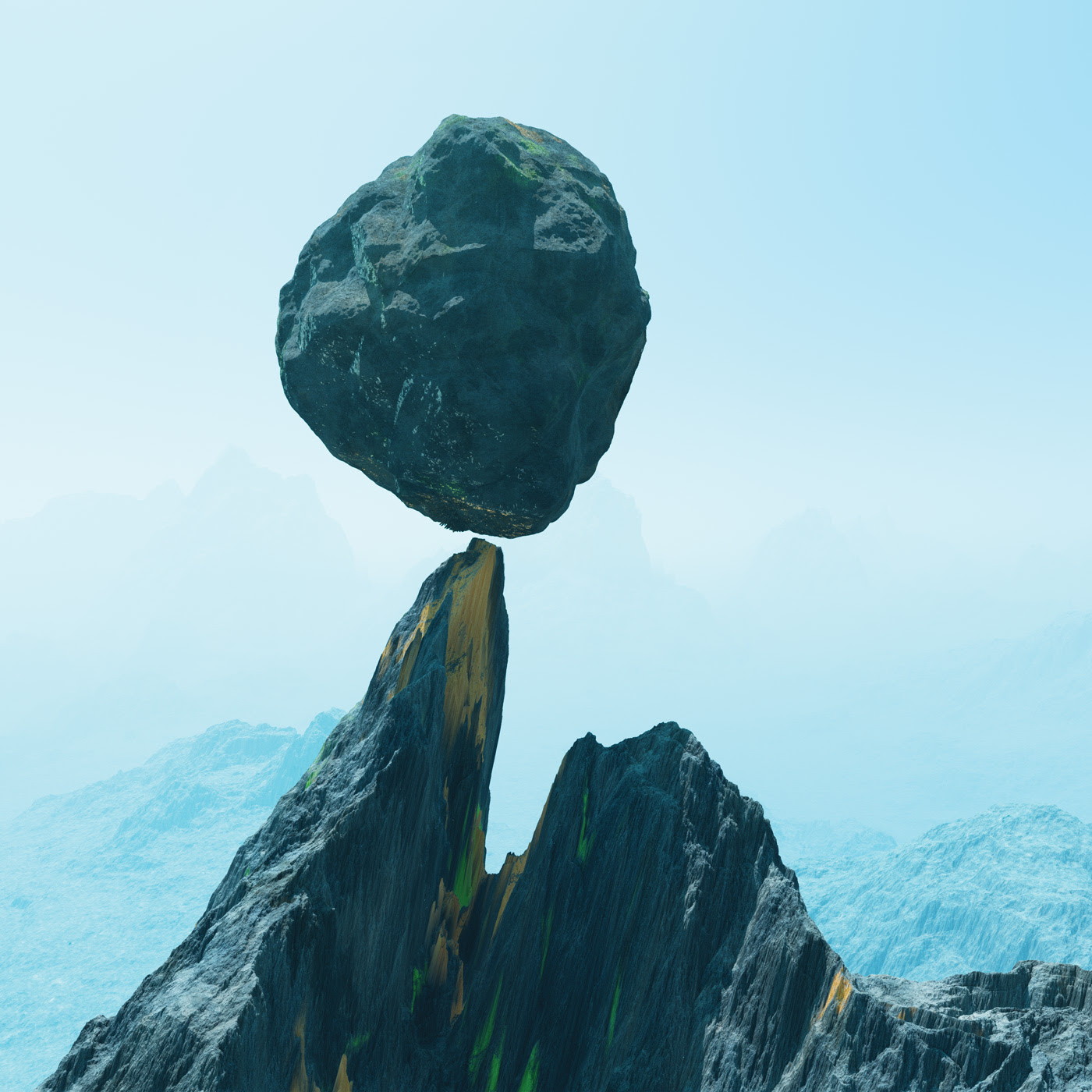 Mark Pritchard released his album Under The Sun. One of the tracks “Beautiful People (feat. Thom Yorke)”, has now been given the video treatment by director Michal Marczak. The video, which follows the path of a stranger through a series of beautiful, eerie landscapes, reflects the albums artwork and ethos of desolate beauty. The video was premiered earlier this month at Sundance NEXT FEST in LA.

He says “The idea was to illustrate the songs underlying emotions by way of a mysterious character’s slow, non-linear, cinematic journey through an out-of-this-world landscape, chiming with the album artwork. The eerie atmosphere developed by gradually and only partially revealing certain elements, leaving it to the viewer to put the final pieces together. The video was shot in the Izera mountains of Poland and Thom was filmed in his hometown in England with a 3D scanner. We later replaced the on set actors head with an organic feeling particle simulation of Thom’s performance.”

Mark Pritchard is also due to tour the UK with James Blake later this autumn following on from the success of their Australian tour. Dates below: