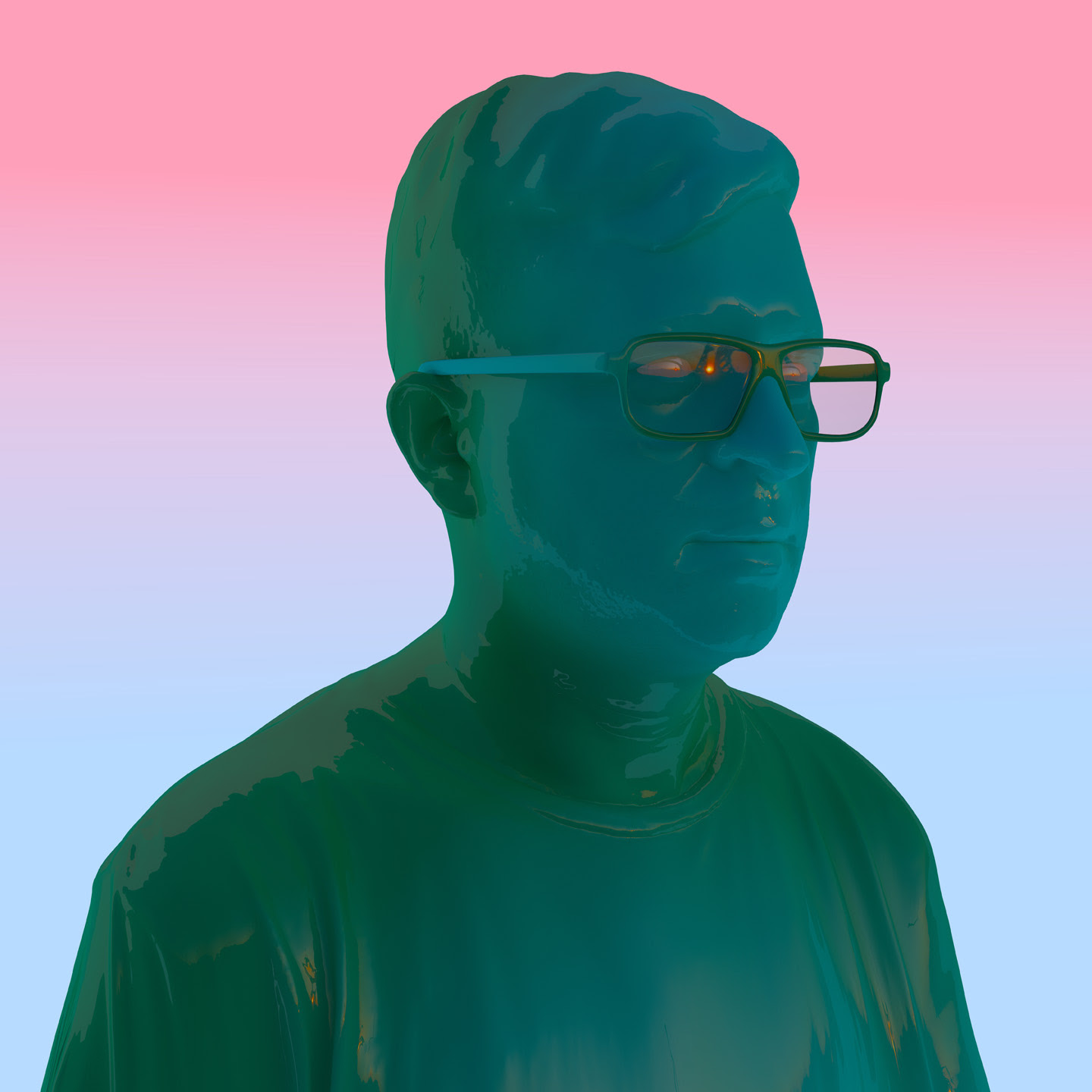 Mark Pritchard is set to release his new album Under The Sun on May 13 via Warp Records. His first solo album in five years. Pritchard, as usual, defies easy categorization and that is what gives depth and nuance to this work. He draws on the sounds and influences genetically coded in his musical DNA; ambient, nu-wave, avant-garde electronics and folk; but reimagines them through an otherworldly filter that cements Under The Sun somewhere in the future, rather than the past.

This is a personal work, from the opening drone of ‘?’ to the delicate bass-heavy ambience of the closing title track, ‘Under The Sun’. It’s an emotional exploration but without ever becoming manipulative. In every moment there is space for the listener to imagine and project their own meaning, allowing it to become more subjective and more intimate with each listen.

Recalled memory is an important theme here and a sense of the English West Country of Pritchard’s youth echoes through the album. Certain musical moods recur, particularly a kind of tonality that he half-seriously refers to as “medieval”, a way with chords and melodies, and also a sense of storytelling, that most obviously comes through the psychedelic influences on the Thom Yorke and Linda Perhacs collaborations “Beautiful People” and “You Wash my Soul”.

Under The Sun
Tracklist
Warp Records