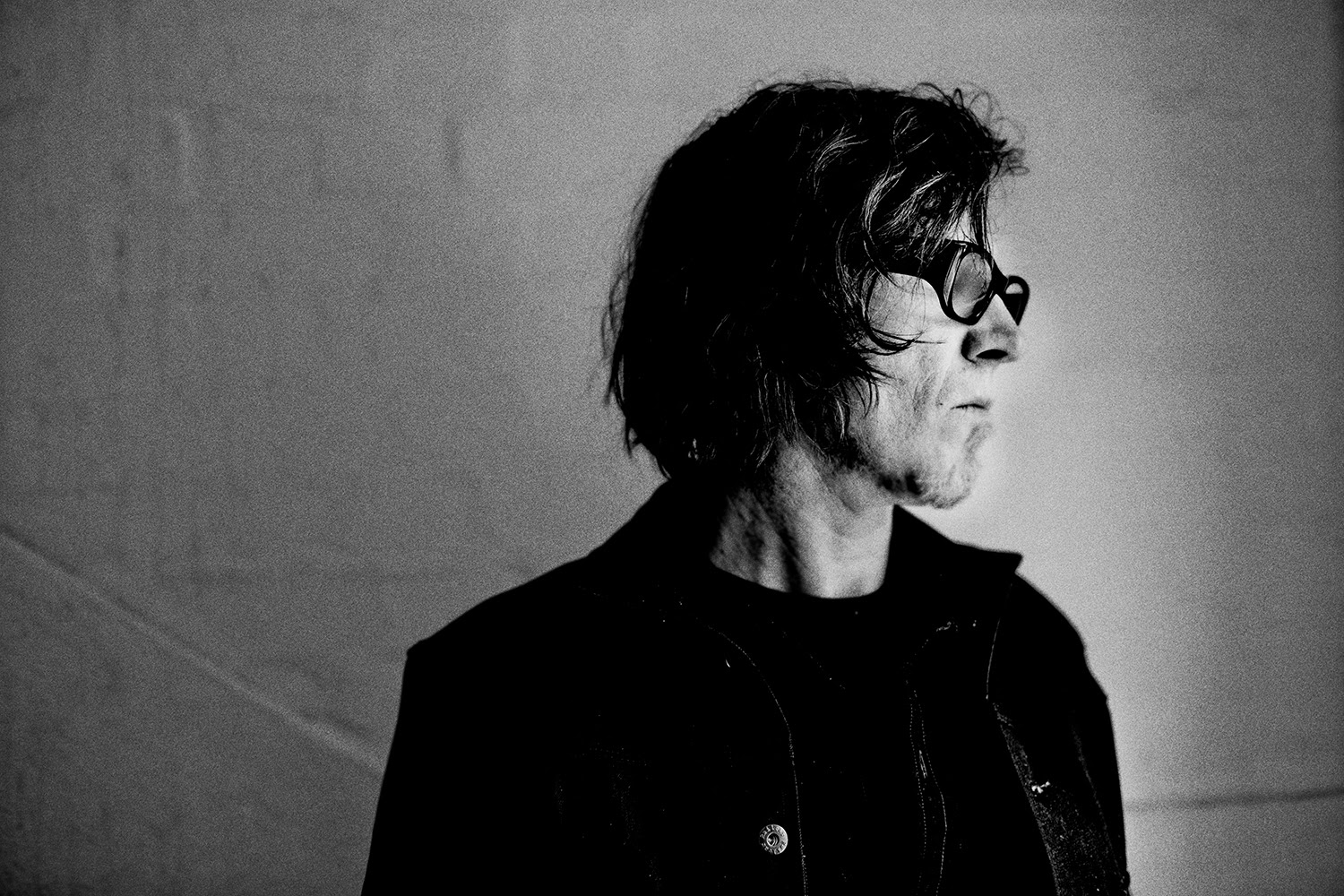 Currently working on new material for the follow-up to 2014’s full-length Phantom Radio album, MARK LANEGAN has announced news of an extensive tour of acoustic performances in intimate venues throughout Europe. The tour begins in the UK in April before moving on to most major European cities throughout May. Support on the tour comes from his labelmate, collaborator and kindred spirit DUKE GARWOOD. Upcoming live info below: