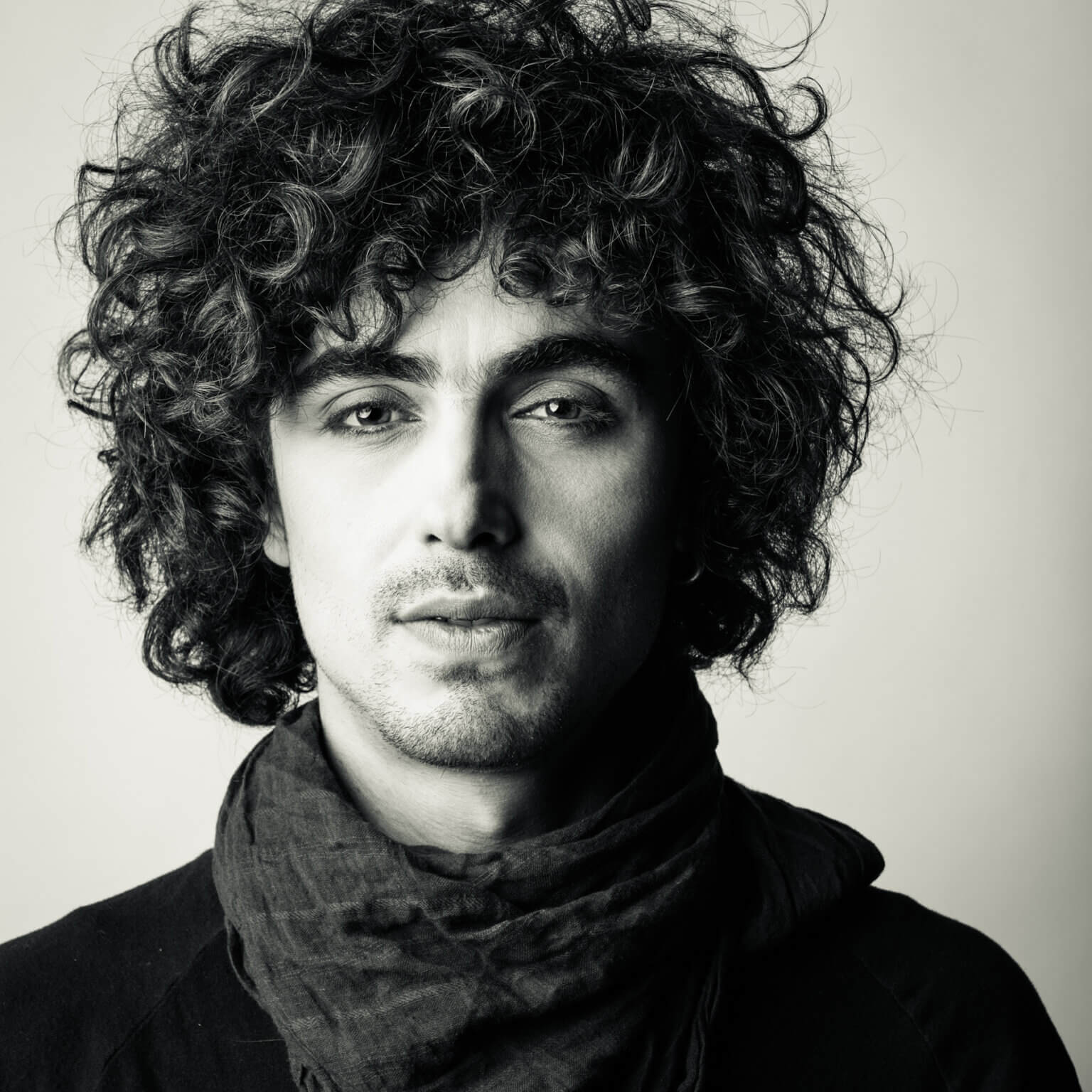 Mark Eliyahu is known for his work as a composer and producer. But, he is also a master of the rare instrument kamancheh. He is also very wel known for his live performances, selling shows out across the world. At the young age of 16 he started his musical journeys around the world, seeking for his own sound, learning with some of the biggest masters in the world. Mark’s mastery of his kamancheh, which was built 150 years ago, is widely renowned, and the unique sound of this fascinating instrument is carried far and wide.

“Working on ‘Tehran’ was very special for me. I have always been a cultural mashup and for me this song seems kind of special with one foot in deep traditional and classical vibes and one firmly in the future.

The language I write doesn’t sound like anything else, but it’s inspired from a variety of styles that cross my path — elements of middle eastern art music, pop, electronic, and classical music.”

Lakeshore Records is set to release Tehran—Apple TV+ Original Series Soundtrack featuring music by Mark Eliyahu. “Tehran” will premiere globally on September 25, exclusively on Apple TV+, and Lakeshore Records will release the album digitally exclusively on Apple Music on the same day. The album will be released digitally on all other platforms on October 2. The programme is a new espionage thriller from “Fauda” writer Moshe Zonder that tells the thrilling story of a Mossad agent who goes deep undercover on a dangerous mission in Tehran that places her and everyone around her in dire jeopardy.

The series is created by Moshe Zonder, Dana Eden and Maor Kohn, and directed by Daniel Syrkin. Omri Shenhar serves as writer alongside Zonder. The series is executive produced by Moshe Zonder, Dana Eden, Shula Spiegel, Alon Aranya, Julien Leroux, Peter Emerson and Eldad Koblenz; and produced by Donna and Shula Productions in association with Paper Plane Productions, with the participation of Cineflix Rights and Cosmote TV. “Tehran” will premiere globally on Apple TV+ with the first three episodes on September 25, and new episodes will premiere weekly, every Friday. The soundtrack for Tehran will be released via Lakeshore Records. Ahead of the album’s release, Eliyahu has shared the beautiful lead-single and title-track, which is now available to stream. 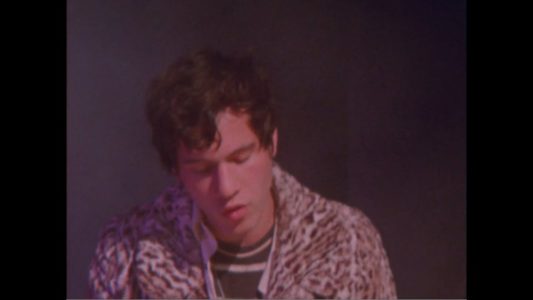