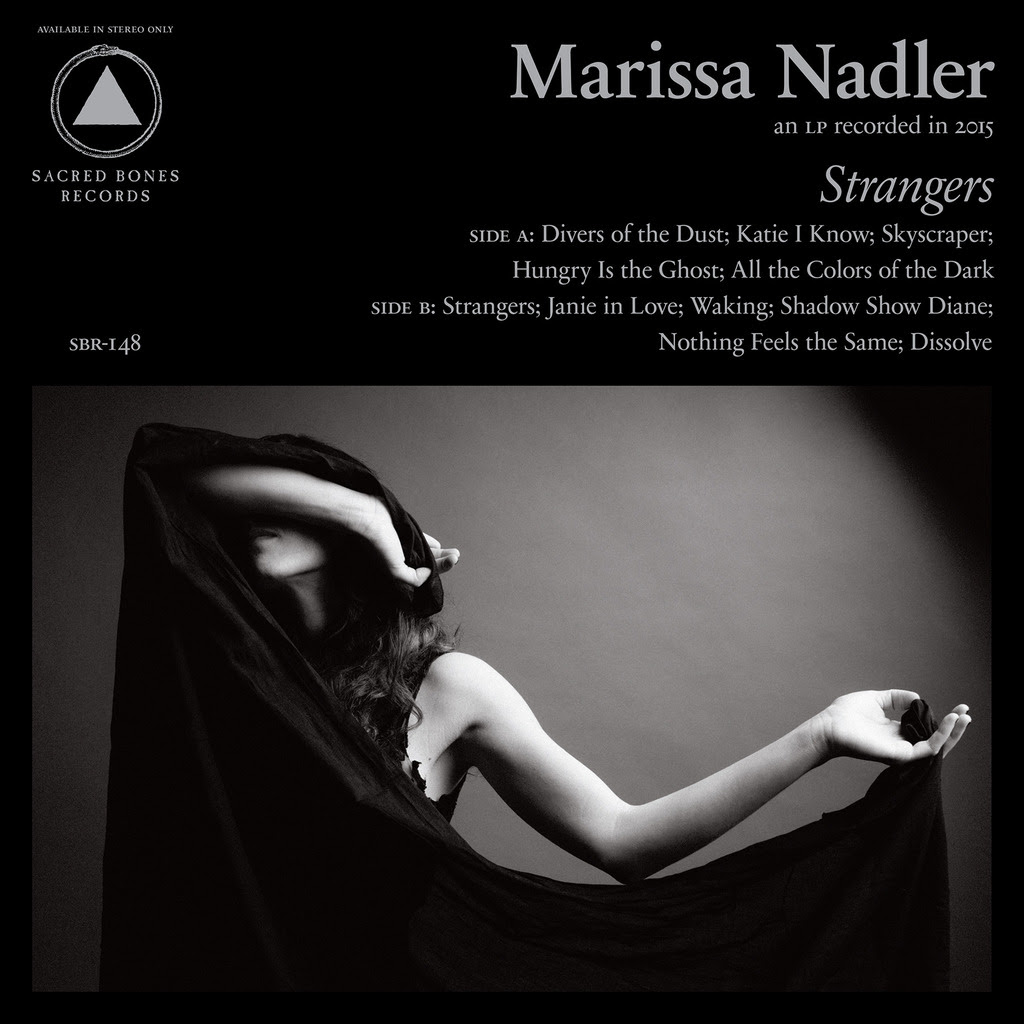 Marissa Nadler has shared a new video for “Janie In Love,” the track is off her newest album Strangers, out now on Sacred Bones. The stop-motion video was crafted by Nadler herself at her home studio in Boston. The video employs a dramatic grayscale that, like her songs, creates depth and beauty out of darkness, light, and subtle shades in between. Clay renderings of faces morph and dissolve to form abstracted images of wildlife and homes while Nadler herself basks in the sunlight peeking through the trees of a nearby New England forest.

Marissa Nadler will be touring North America this summer with a full band, playing the songs from Strangers as well as songs from throughout her decade-long career. She’ll be joined by Wrekmeister Harmonies and Muscle and Marrow.

* with Muscle and Marrow