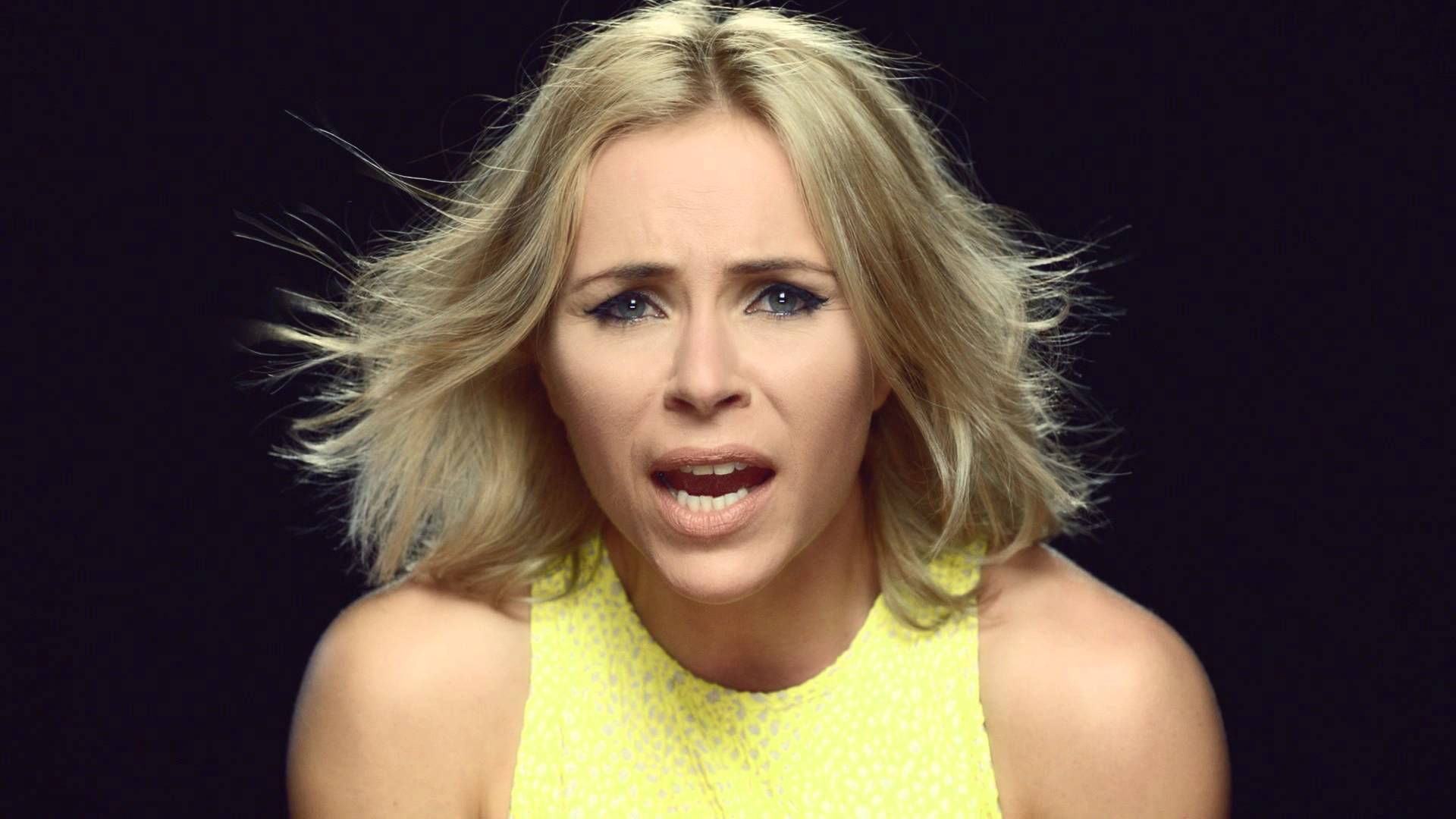 Norwegian singer/songwriter Marie Munroe is set to release her forthcoming full-length album Under My Skin via Warner Music Group. Scandinavia’s answer to electro poppy Imogen Heap and Jessie Ware, has been very busy since the start of this year. She has not only sold out all the upcoming arena tour dates in her home country, but she has also shared the official video to her single “Can’t Go Back”, which you can check out below.

Now Marie is about to release “Give You Up”, the latest track from the record. Marie’s influences are discrete enough to hint at a variety of inspirations while not sounding like any specific act. Her assertive lead vocals never tip over into any overbearing drama, and all throughout they simply remain honest. By resembling Jenny Wilson’s straight-forward style of singing, whilst sonically hinting at Jessie Ware’s powerful way of writing, Marie manages to create a three and a half minute long reflective experience.

The inventive use of synth pads in the verses works perfectly with the shy-sounding Road To Nowhere- inspired drum rhythm. Yet the moment the choruses open up, the fully exposed production takes over by adding a M83-esque dimension to the song, as well as paying tribute to the biggest ‘80s classics.

“Give You Up” will be available January 22nd