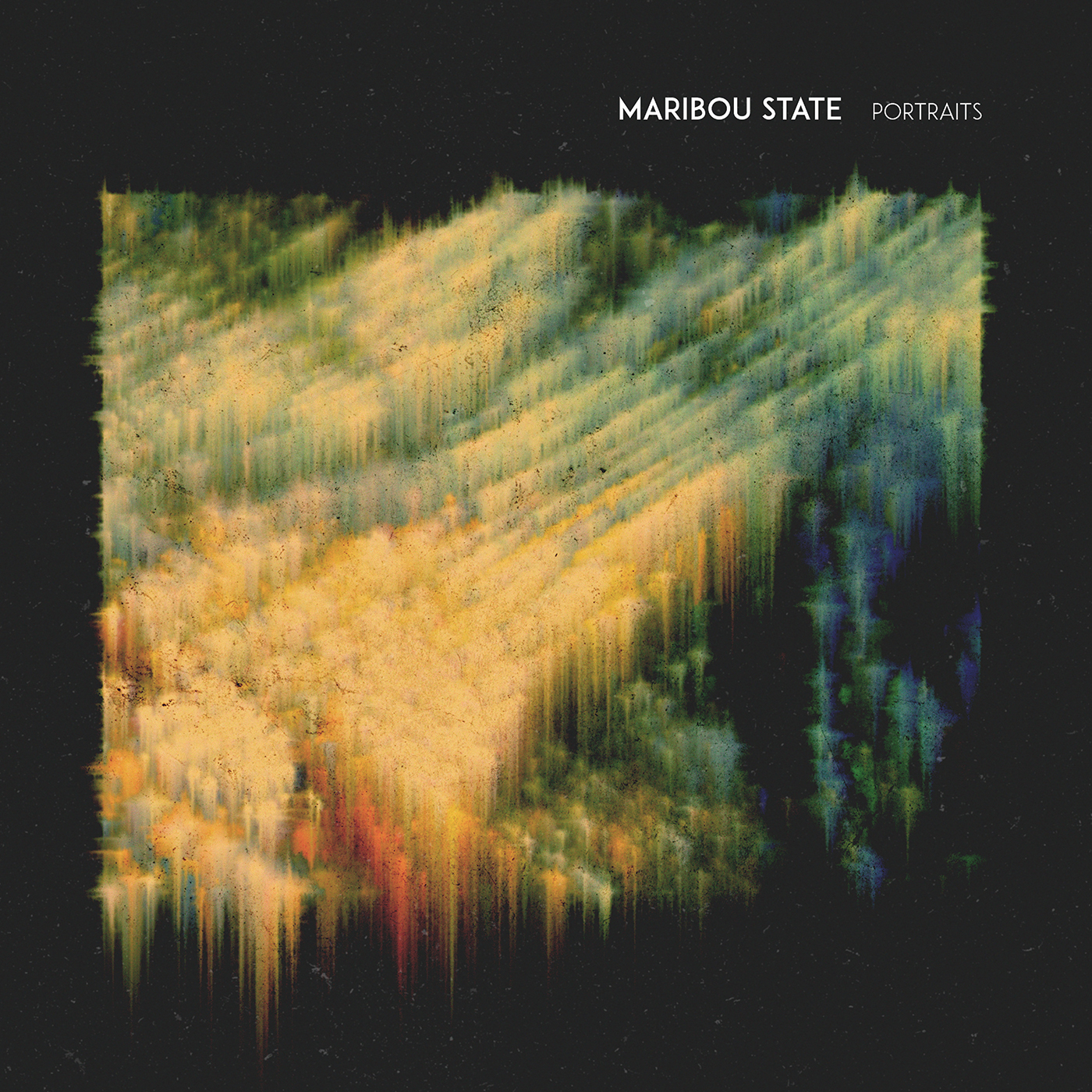 Maribou State will release their debut album Portraits on June 1st via Counter Records (a Ninja Tune imprint). Today, they have shared their new “Rituals,” which is available for streaming.

The duo have been quietly yet mightily refining their touch in recent years, delivering a string of releases (including Tongue and Truths EPs for Norman Cook’s Southern Fried Records) crafted at their rural bolt-hole “The Shack in the Back.”

A marriage of deep, resonant guitar licks and dishevelled synths riding upon loping breakbeats and overlaid with trademark deconstructed vocal dubs, “Rituals,” the first single from Portraits, picks up where Maribou State left off in 2013. “Rituals” will be available digitally and on 12” vinyl on March 24th. They will tour North America this April ahead of their debut album. 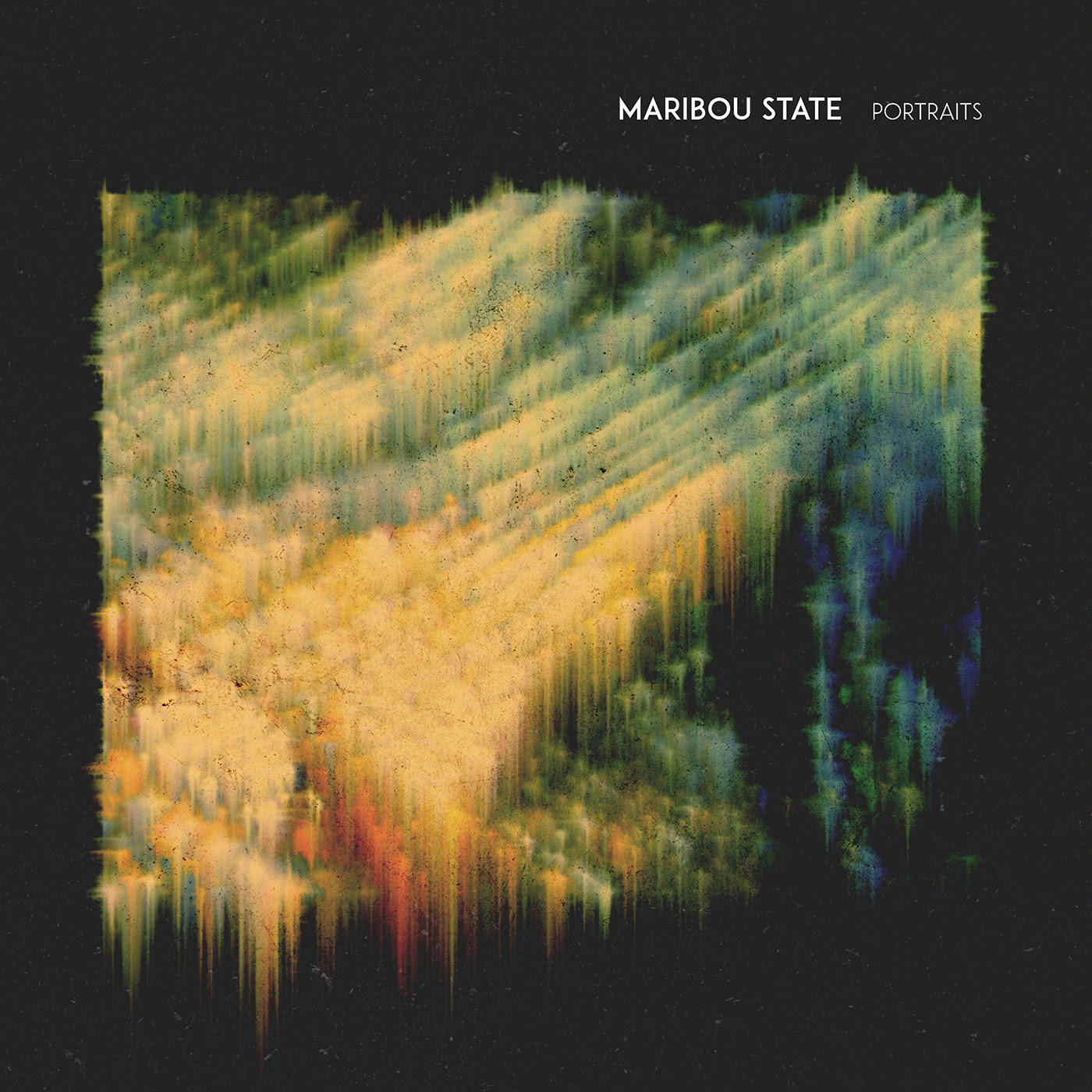