Marias debuts video for “Saint in the Car” 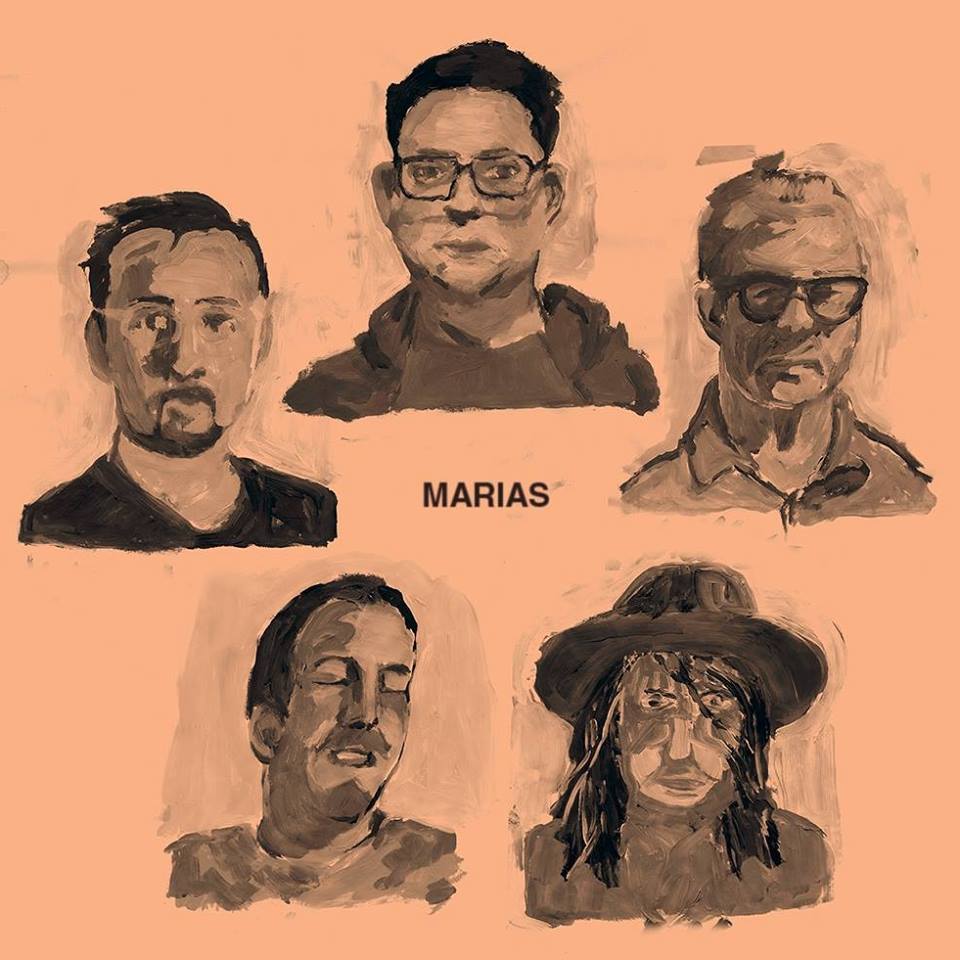 Maria have debuted their new video for “Saint in the Car.” The track is off their current release Peace Sign now out on Vinyl Ongakubaka records.

Multimedia artist Cassie McQuater’s video for the melancholy psych track “Saint in the Car” flows through surreal landscapes created from the collaging of sprites taken from video games from the 1970s to the current day. These bizarre worlds, populated by a majority female cast are at once alien, and yet maybe they seem to reflect our own universe through some odd double distorted mirror. The fatalist and semi-abstract lyrical content along with spacious and ethereal sound of the track combine with the visuals to create a dreamy symbolic space open to interpretation or literal reading. Saint in the Car wallows in the darkness in a mode close to apocalyptic but out of death comes rebirth and with it lush green grass.

Peace Sign is the debut album from Marias, a Los Angeles based project from Jeremy Daly (of Lou Breed) and Woody Goss (of Vulfpeck) and fleshed out in the studio by the musicianship of Bill Delelles, Jeff McElroy and Theo Katzman. Daly’s songwriting aesthetically pulls from the complete canon of rock & roll, from classic americana to proto-punk to folk to psych rock. Citing among his varied influences: The Tall Dwarfs, Television, The Kinks, Karen Dalton, Wilco, The Baptist Generals, vashti bunyan, Arthur Russell, Shuggie Otis, Roedelius, Stereolab and Gram Parsons.

Lyrically the album ruminates upon failure and mistrust – the overwhelming kinetic energy produced by things gone wrong. The play between positivity and negativity may be a reflection of the view that one should be honest about failures and shortcomings – that this doesn’t have to lead to sadness or self pity, but instead can steer one towards catharsis, clarity and possibly positive action.