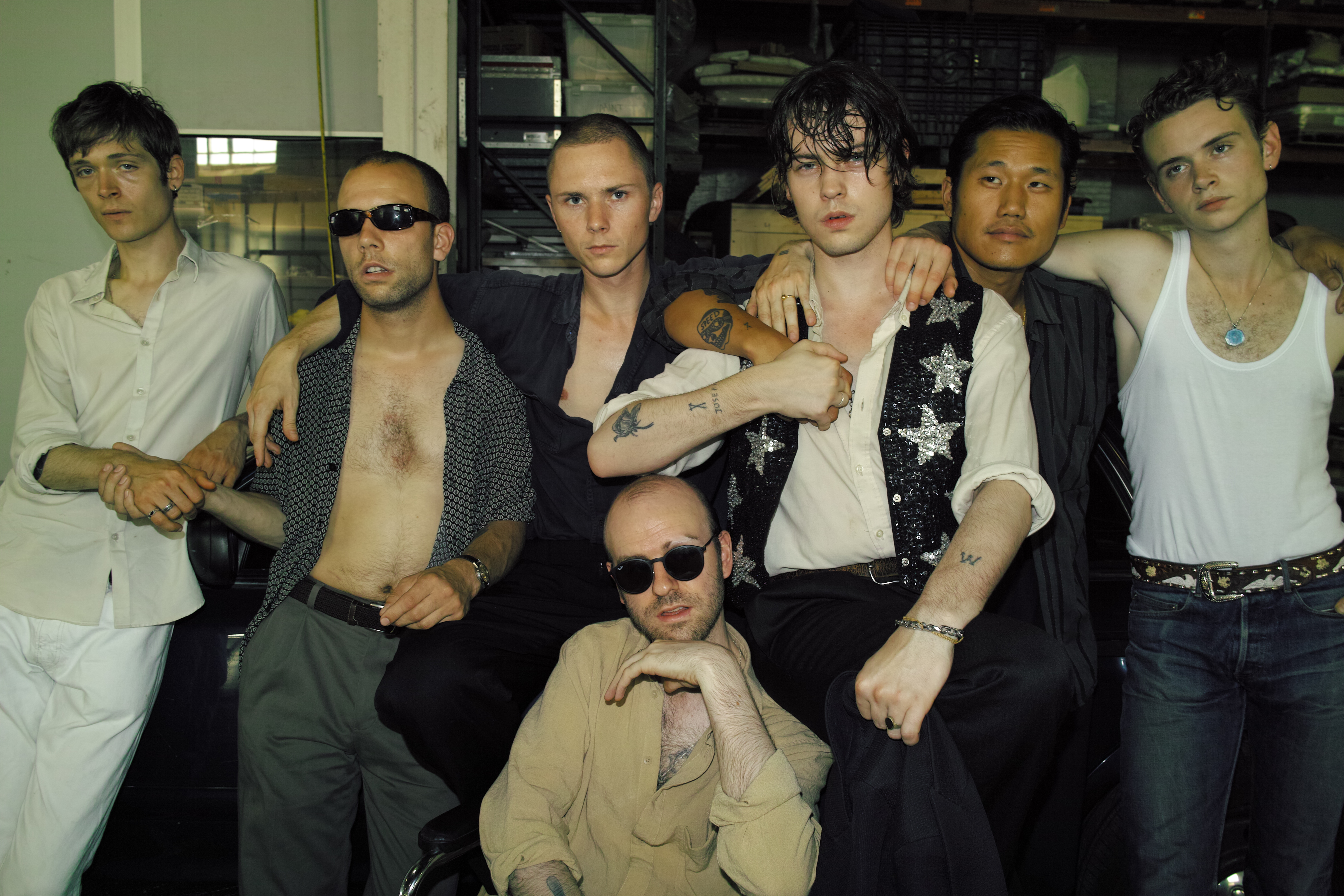 Copenhagen’s Marching Church, the onetime solo project and now bona fide band formed by Elias Bender Rønnenfelt (best known as the lead singer of Iceage), will release second album, Telling It Like It Is, on October 28th via Sacred Bones Records. They have also confirmed a series of live dates, including a London show in November.

Telling It Like It Is forgoes much of Marching Church’s past proclivity for wild stylistic swings in favor of thematically unified, complicated, but cohesive song arrangements. Immediately apparent through debut single, “Heart of Life,” which is being shared as a free download today alongside the official video, the result is a more focused Marching Church, but one that hasn’t lost an ounce of swagger.

“We have here one world united under the sparks of one enormous disco ball hanging over us like the moon. In one fleeting moment in the light of its mirrored surface we see human endurance, in the next we see doom.”