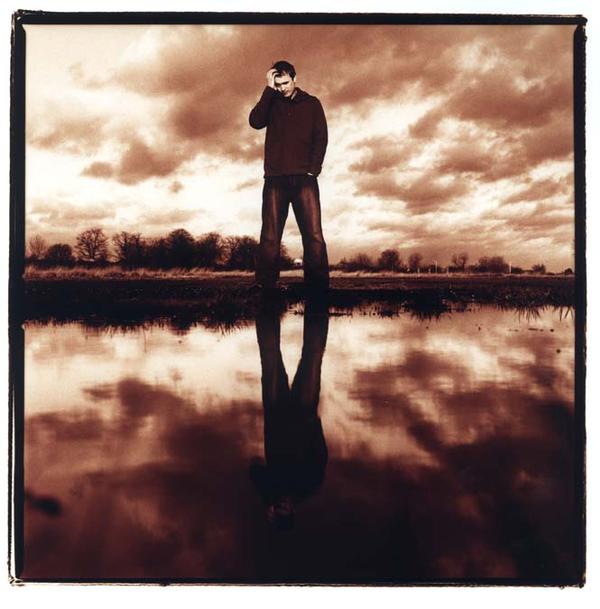 While Turning The Mind swung like a hedonistic after-party held after Maps’ debut release,‘We Can Create’, Vicissitude has the distinct feeling of digging deep and confronting reality head on.

With Chapman maintaing his role as the sole creative force behind Maps–Vicissitude is an inward reflection of his mental state during the recording process and continues the soul-wrenching journey carved out by We Can Create.

“The whole album is about change;” says Chapman. “It’s about dealing with a struggle – whatever that may be – and ultimately coming through it.”

As with previous releases, the new album was primarily recorded at Maps’ home in Northampton, and was mixed by Ken Thomas (Sugarcubes, M83, Sigur Ros) and Jolyon Thomas.