The Many Faces of Lawrence Rothman 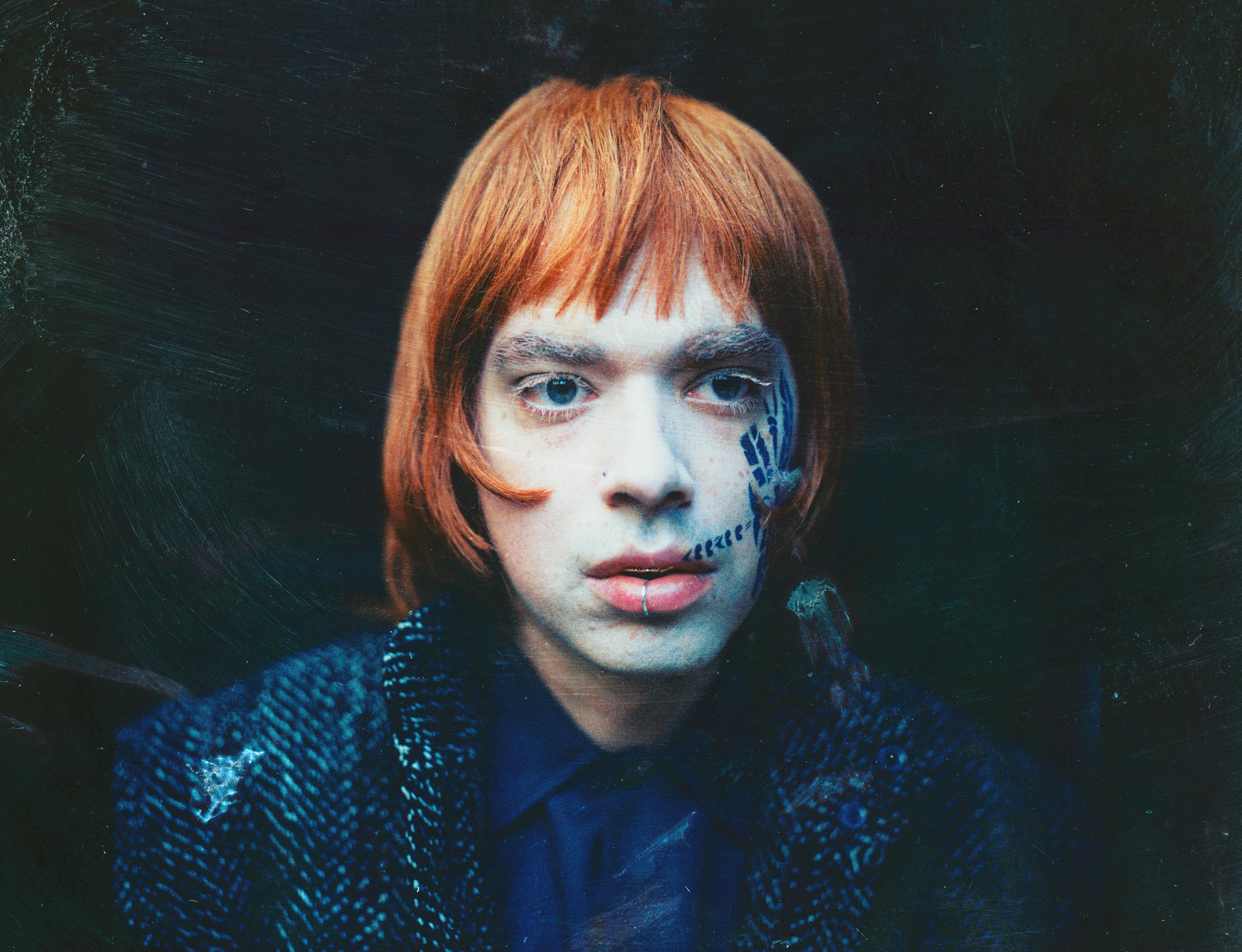 Lawrence Rothman knows how to use his connections. After playing in bands like The Living Things, his solo work quickly drew in the collaborators like Kim Gordon and Angel Olsen. Working with producer Justin Raisen on his latest record, the pair drew in collaborators like Marissa Nadler, Stella Mogzawa and Duff McKagan, and even had a brawl during the recording process. We caught up with Rothman ahead of his debut album The Book of Law to talk different minds, different personalities and what happens when they clash.

Northern Transmissions: What did Justin Raisen bring to the record and what did he bring out of you in the studio that you might not have had otherwise?

Lawrence Rothman: I really like to surround myself with people, musicians or friends, who have a lot of personality. I find it interesting to have a personality. I’m not really good around quiet people because I’m a quiet person myself. I like to be around people that are more outgoing and theatrical in a sense. Justin as a producer was perfect, because I’d met some other people and they were cool but I needed someone who had a lot of energy. He was always happy and was jumping off his chair, it was important for me because I’m quiet and overly serious. He loosens it up to create a more open atmosphere. I liked what he did in the past too with Sky Ferreira and his previous projects.

NT: What did the solo project offer you that playing with The Living Things didn’t?

LR: I would always make mixed cds of songs I’d made and pass them on to family. I thought it would be interesting to have this rock sound, and become more of that. It was never supposed to be a project but I found a way to do it, and decided to go solo.

NT:How did you get Marissa Nadler, Angel Olsen, and Kristin Kontrol to come on for the project and what was the process like with them?

LR: Before I made my record, I was in a dark place. I made all these playlists on my iPod for each of them to make songs. So I had this mixtape of all these songs by Marissa and Angel and Kristin that I was listening to. When it came time to make a record, Justin wanted to hear what I was listening to leading up to the record so he could hear my reference points. He thought it would be great for me to have female singers doing background vocals, kind of like Leonard Cohen did, because I love when there’s a male and female voice in music. I made a wish-list of singers to collaborate with and cold-called them one-by-one. We talked to them about the project, told them how much we respected their music and we were really lucky to get people like Angel and Marissa who wanted to get involved. Before the record, I was just a big fan of their music.

NT: Despite your talent on a lot of instruments know you also got people like Dennis Hamm (Thundercat), Stella Mozgawa (Warpaint), and Guns N’ Roses’ Duff McKagan, why did you call them in?

LR: It was Justin. I’m a solo artist so I need people to play with. I do most of the instrumentals myself but I like to record the instrumentals to my songs with as many people as possible. From there I can build on top of it. For this record it was important to find people that we could bring to the studio and all play together. Justin would say, “Who are your favourite musicians in the world.” We did this crazy one-by-one with different people and coordinated different days in the studio to get an odd pairing of musicians in the studio. I wanted it to be an odd pairing too. You know I’ve got Duff (GNR) on bass but I’ve got Stella from Warpaint on drums , and then Dennis on piano so it’s a weird mix of musicians. I like doing that, because it’s a little less expected and weird accidents end up happening. I have a studio built in my house so it was very easy for us to tailor it to people’s schedules.

NT: I heard there was a bit of a scuffle on “Ain’t Afraid of Dying”?

LR: 95% of the album was done in my studio, but two songs we decided to record in a studio in Los Angeles where the Beach Boys recorded. We put a band together with Carla Azar from Autolux on drums, Gus Seyffert from a bunch of groups on bass, this guy Woody was on guitar and this other guy Benji was on guitar, I was on piano. We went to go for a few days and only ended up going one day because we knocked out a bunch of songs in one session. The last song we tracked was “Ain’t Afraid Of Dying” and we did three takes, we used the last one. On the third take, Benji whose an amazing musician and Woody were arguing throughout the take, cussing at each other and I didn’t even notice it until we started mixing it. The drums faded away at the end and they just started screaming at each other, Benji threw his guitar at the guy and they got in a full on beat-down fest in the studio and got kicked out of the studio. It was pretty intense, Benji beat the shit out of the other guitar player, it was pretty out of character for him. Woody was taken off guard, he’s a big guy so he started fighting back. The studio called the police, it was such an emotional session, but to end it with blood just sucked. I respect both of them as musicians but we can never have them in the same room again.

NT: There’s a lot of focus on different persona’s in your videos and music, where does this come from?

LR: Honestly, I feel like even on the phone now we’re one version of ourselves, and then we’ll be different with whoever we talk to next. How people are in real life, is you have different sides of yourself no matter how normal you are. People show different sides of themselves to different people. Some people try to be the one person they’re whole life. For me the most authentic version and the most honest version, is always changing my mind. My playlists are all over the place, Thundercat to Tupac to Selena Gomez. I feel like in the modern age everything is a big melting pot. I just have to stick to what I know is the authentic me. Every song is an authentic story so the visual should also match.