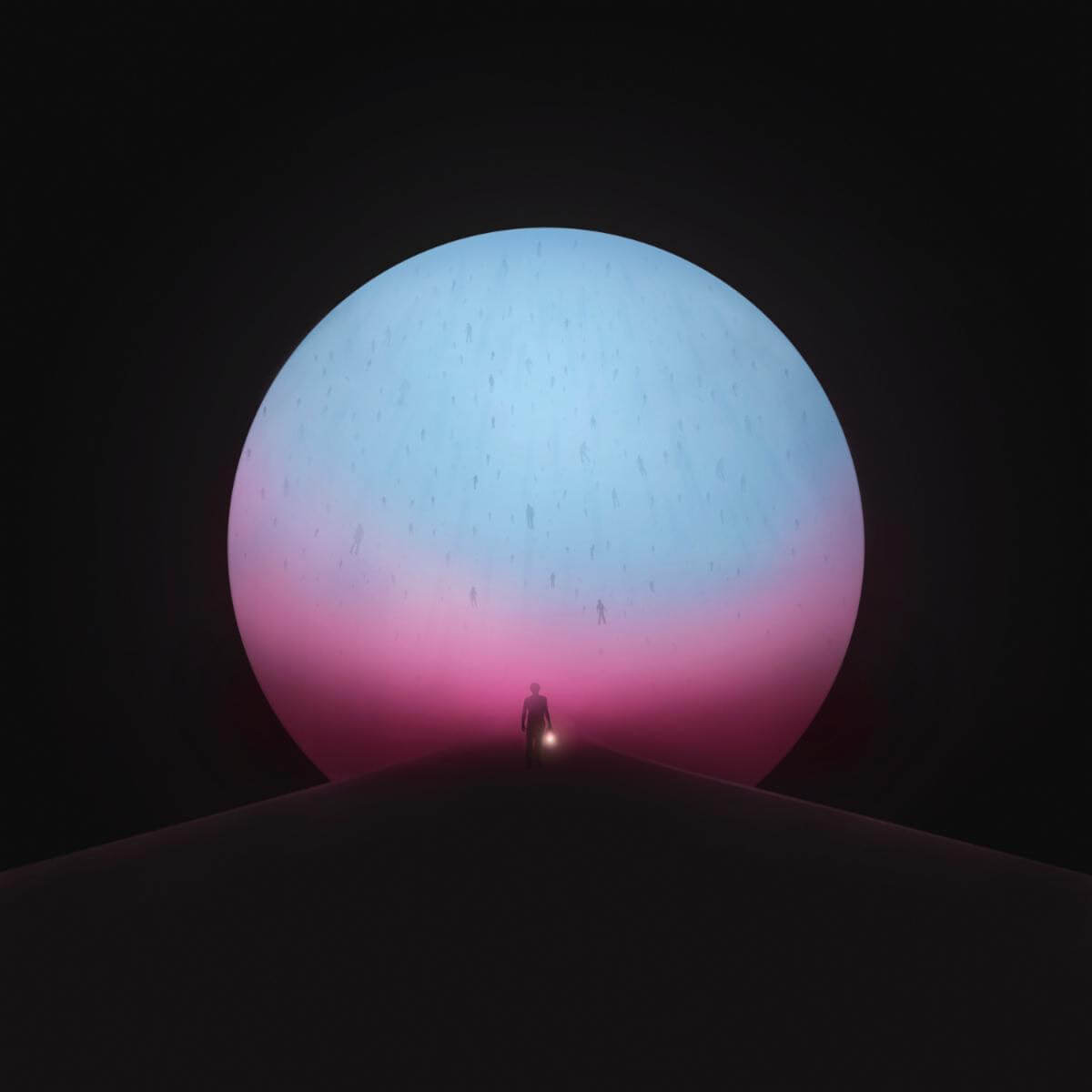 The Million Masks of God

The manifesto for ‘The Million Masks of God’, Manchester Orchestra’s sixth LP was twofold; to rip up the rulebook sonically and to challenge how the quartet approached their craft. The other objective was to explore the notion of life, from birth and beyond, with a deliberate manoeuvre to question the notion behind faith and religion.

What were once abstract ruminations on loss and grief, and the juxtaposition of the joys of life, coalesced into tangible artefacts that captured the exact essence of what would eventually become the band’s latest output. As the group’s new album was taking shape, certain life events began to run concurrently with its overarching themes; most pertinently Robert McDowell’s (guitarist/vocalist) father’s battle with cancer.

Aurally and lyrically ‘The Millions Masks of God’, as you might expect, leans on the evangelical. As the album commences, you get the impression Andy Hull (vocalist/guitarist) is grappling with his own faith, at times in a deep repentance where it appears he’s burdened with guilt. This undulating emotional turmoil is mirrored by the album’s instrumental pendulum swing, with pockets of near nothingness soon usurped by sections of expansive, sometimes anthemic noise. These shifting dynamics act as a vehicle for what Hull is expressing at the time, whether it’s on ‘Angel of Death’s quiet/loud expansive sections, as the band’s frontman confesses “I’m on fire/and the guilt’s doing all of the thinking” or ‘Annie’ which pivots on a darker tone. As the record ramps up its own dramatic tendencies, Hull can again be heard meandering through some serious soul-searching “the fear I paid for/now is free”, while “in a desperate vein to talk to god/I saw/I saw” typifies his own exploration through faith. The album’s mid-section is where Manchester Orchestra appear to find contentment, as a quintet of tracks adopt an acoustic, stripped back persona and with it a calmness away from the earlier parts of ‘The Million Masks of God’.

‘Let it Storm’ is where Hull appears to find serenity, as piano, minimal electronics and tip-tapping drums frame the singer’s choir boy delivery, as he chimes “I don’t want to hold back my faith anymore”, while “let it touch me/let it storm” signifies how the band’s lynchpin succumbed to his belief in a higher power. Although, it’s not all smooth sailing, ‘Dinosaur’ is shrouded in a menacing gloom, where our protagonist divulges an apparent frustration “All I do is repeat myself/over and over” before the whole thing swells to a rapturous alt-rock finale. ‘Obstacle’s rawness apes the themes of human fragility and sadness. Similar to ‘Dinosaur’s quiet intimacy, that’s soon replaced by colossal, rugged arena rock, religious imagery crops up once again “there weren’t any sermons to speak” along with a nod to the passing of McDowell’s father “daddy’s at the hospital/the years have finally got him.” As with any record that carries a cinematic bent, ‘A Million Masks of God’ is capped off by a suitably grandiose final number. ‘The Internet’ commences in a hushed form, with Hull’s voice at a whisper accompanied by a delicate heartbeat thump. There’s an acceptance in the lead singer’s tone as he seems to come to terms with sharing his life with god “Do you know what it means/another man/inside the man that’s in me”, right at the point of the track’s final throes where it expands to a raucous, yet joyous explosion of sound. You might even call it biblical.

Raw, emotional and confessional: ‘The Million Masks of God’ has stayed true to its manifesto.