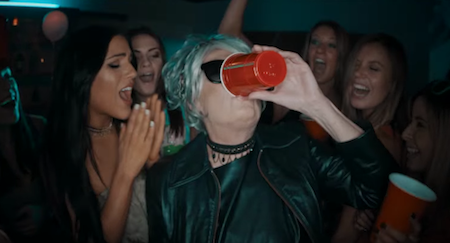 California-based DJ and producer MAKJ closes out the year with his new music video for “Party Till We Die” featuring Andrew W.K. and Timmy Trumpet. The video directed by Matt Alonzo, who has previously worked with Tyler, The Creator, The Game, and more — shows grandparents sneaking out of a senior citizen’s home to crash a party where MAKJ is DJ’ing. Their night turns into a scene straight out of Project X with the grandparents making out with party-goers and doing keg stands, body shots, and more.

Discovering a passion for mixing and DJing by the age of 15, MAKJ has continuously exposed creativity and diversity throughout his music. At 17, he was able to hone his craft under the guidance of legendary turntablist DJ AM. His originals such as his collaboration with Lil Jon have landed him multiple iTunes Dance Top 10s and a spot two years in a row on the DJ Mag Top 100 DJs List. MAKJ’s prominence has led him to new heights, performing at festivals such as Coachella, EDC, TomorrowLand and Ultra. Having hosted his acclaimed weekly Revolution Radio show on SiriusXM Radio for 3 years now and at only 26 years of age, Mackenzie Johnson has achieved a great amount of success. His dedication to his craft and ambition will continue to propel him into the dance music spotlight. After releasing a collaborative track with famed party rocker and Internet personality Andrew W.K., MAKJ has been hard at work on his debut album, which is set to release soon. 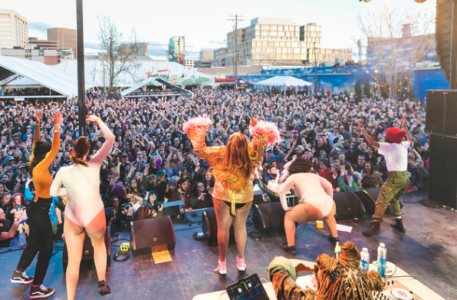 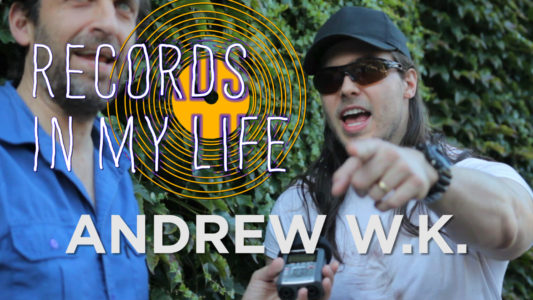 Andrew W.K. guests on ‘Records In My Life’