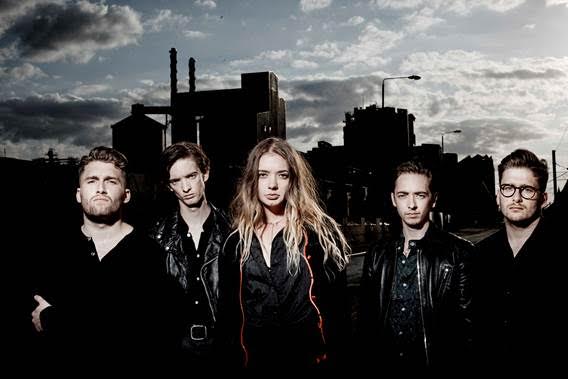 Marmozets recently shared their single “Knowing What You Know Now.” The album is available now on all DSPs Recorded by producer Gil Norton (Pixies, Foo Fighters) at Monnow Valley Studio in Monmouthshire, Wales.

The band recently made their live return with a series of UK headline tour dates that included a pair of show-stopping performances at the annual Reading & Leeds Festivals – are also slated for a headline UK run at the top of February followed by dates in Belgium, France, The Netherlands and Germany. In addition, Marmozets were recently announced for Madrid’s 2017 Mad Cool Festival (July 13th), which will see them performing alongside artists such as Massive Attack and At The Drive-In.

Born in Bingley, Yorkshire, the band – which unites siblings Becca MacIntyre (vocals) and Sam MacIntyre (vocals/guitar), and Josh MacIntyre (drums) with brothers Jack Bottomley (guitar) and Will Bottomley (bass) – named by Kerrang! in 2013 as “the best young band in Britain” after two years of chaotic live performances and series of increasingly more acclaimed independent releases. 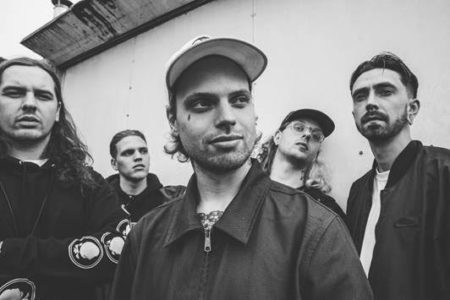 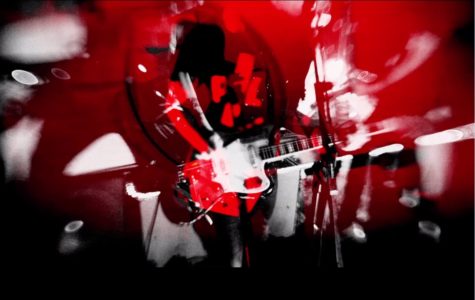 “Get A Life” by The Piano Wire