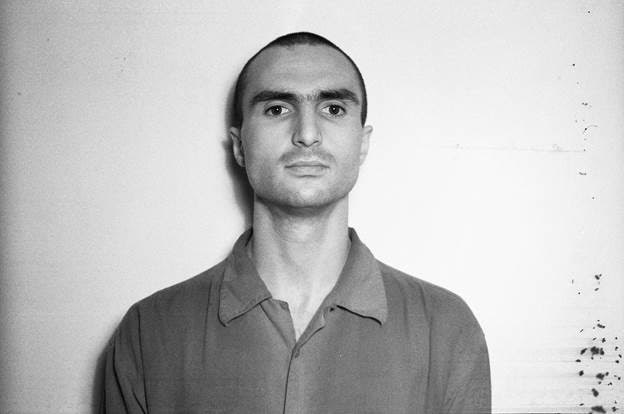 Arts & Crafts Productions is proud to announce the signing of Majical Cloudz to its roster. The group’s upcoming sophomore album Are You Alone? is set for release in Canada on October 16, with Matador Records releasing the album in the rest of the world. In 2013, the Montreal-based musical-performance art project released Impersonator, garnering praise from tastemaker and mainstream media as one of the year’s best and most notable albums. Since then, principal writer and vocalist Devon Welsh has been fastidiously crafting the band’s second studio album, while simultaneously touring the world with producer Matthew Otto.

In anticipation of the album’s release, Majical Cloudz is sharing a video for “Silver Car Crash”, the first single off of Are You Alone? (which can be viewed below). Devon Welsh explains. “We shot this video in Montreal with Neil Corcoran. We used his camera as well as my friend Kyle’s camera. It’s very home-made, shot quickly. I mainly believe in videos as an expression of the artist(s) themselves, and this is the video I wanted to make. It’s not flashy or spectacular, but I think it does the mood of the band justice, which is most important to me. In any case, I made it myself so that it feels good to put it out.”

Building off a solidly-laid visual and sonic foundation, the narrative remains – simple yet emotionally forthcoming lyrics showcasing raw vulnerability, backed by sparse instrumentation and minimalist production. Welsh delivers melancholic but melody driven vocals echoing off elemental tones, praising love and friendship, commiserating over heartbreak and sadness. Written and recorded between Montreal and Detroit, it comes as no surprise that Welsh and Otto have created a soulful work, continuing to contribute to the evolution of sound in pop, indie, and electronic music.

In 2014 the duo was recruited by teenage pop phenom Lorde as the opening act for her North American tour, taking its intimate stage setup to theaters across the continent.
The duo’s conceptual live performances gained notoriety from Billboard, Grantland, and was described by Lorde as “one of the most simple and moving things I have seen, ever.” Following the fall 2014 tour with Lorde, Majical Cloudz released the documentary “A Lot of Humans”, directed by Neil Corcoran, with an original soundtrack by the band.

ARE YOU ALONE? TRACKLISTING