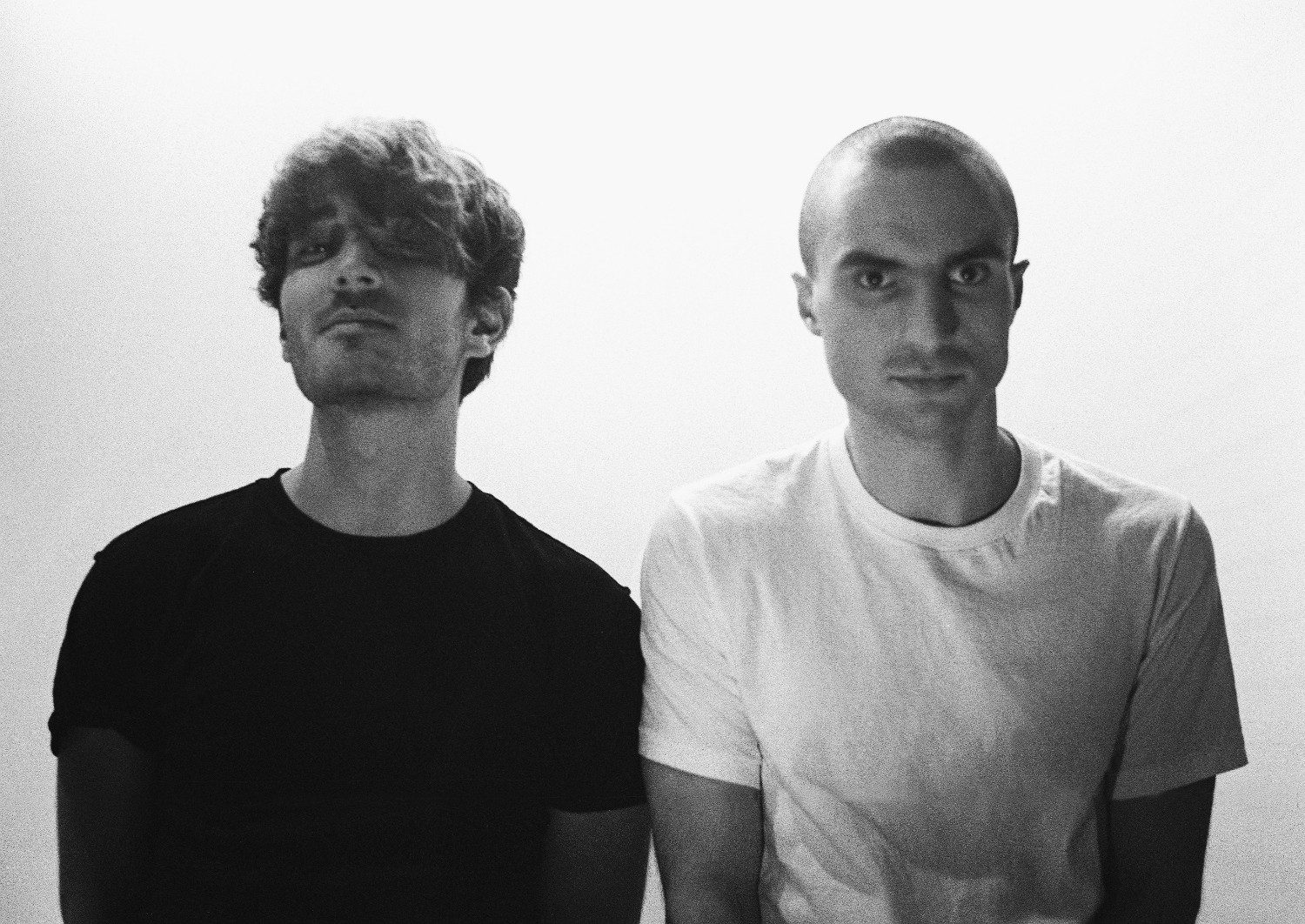 Since releasing their debut album Impersonator, Montreal-based Majical Cloudz have been recognized for their disarmingly potent mix of lyrics set atop simple, atmospheric production. Devon Welsh’s economic, emotionally poignant verse is amplified with his clear, alluring tone and vocal delivery. Welsh’s lyrics float across the ambient yet beat driven sound waves, provided in the live show by producer Matthew Otto. Spacious, enthralling synth and driving production bring the carefully curated minimalism of Majical Cloudz full circle, delivering their particular art with clarity and purpose. Today they release new single “Downtown” and a stark black and white video to go along, echoing the aesthetic of the project throughout.

This elegant simplicity of the project is reflected in the intimacy of Majical Cloudz live performances, noted for minimalism in a set that borders on performance art. Welsh and Otto have developed a carefully crafted show rooted in the intimate atmosphere of living-room performances and basement shows, that have gone on to be performed at clubs, festivals and large theaters across North America. The duo will perform select dates around their new release Are You Alone in Europe before starting their North American headline tour in January 2016 – see dates below.