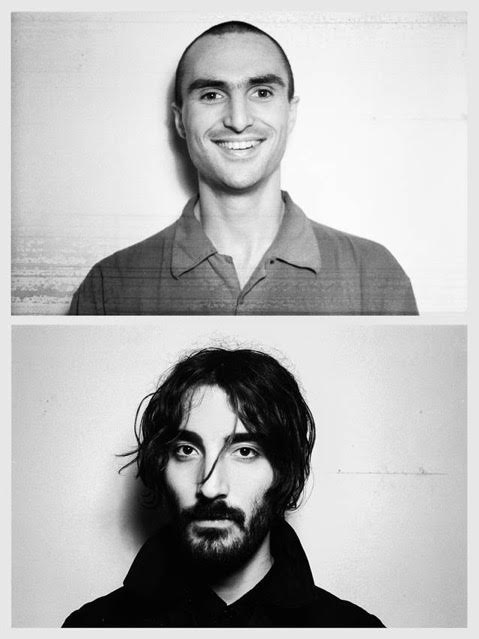 Majical Cloudz has share a filmed recording of “Game Show”, taken from the duo’s sophomore album Are You Alone?, out now on Arts & Crafts.

“The song was one of the earliest ones from Are You Alone? and went through a few different phases,” says frontman Devon Welsh. “The lyrics were quite different initially. Emotionally it’s not like the rest of the songs on Are You Alone? but the song is one of our personal favorites.”

Filmed at Brooklyn’s National Sawdust in October at the launch show for the album, the video captures Majical Cloudz’s confounding and inimitable live essence and the arresting voice and stage presence of Welsh. Majical Cloudz’s new album, Are You Alone?, was released October 16th, its second full length following their debut LP Impersonator in 2013.

ARE YOU ALONE? TRACKLISTING