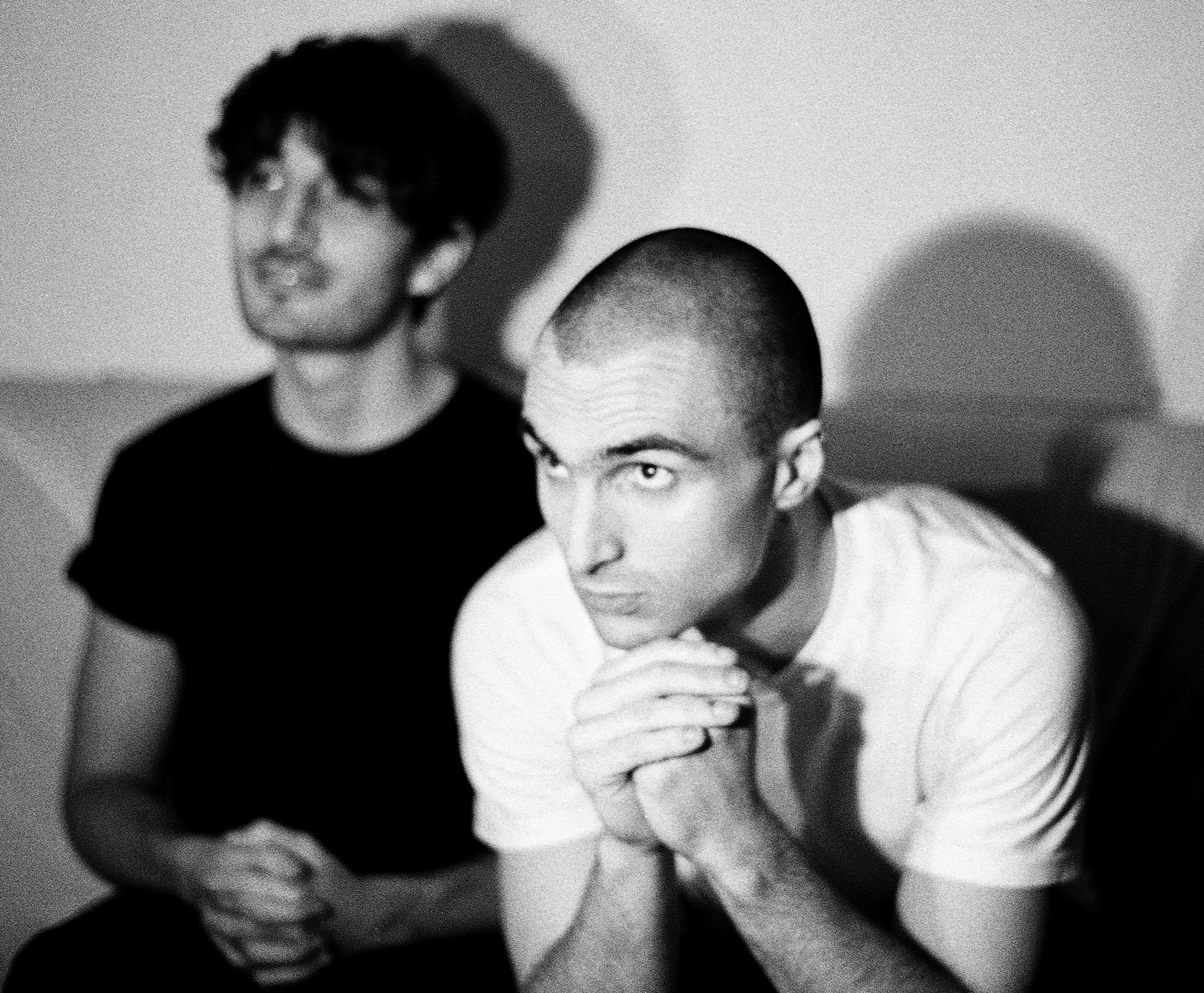 In 2013, the Canadian musical-performance art project Majical Cloudz released Impersonator via touchstone indie label Matador, garnering praise from mainstream media as one of the year’s best and most notable albums. Since then, principle writer and vocalist Devon Welsh has been fastidiously crafting the band’s second studio album, while simultaneously touring the world with producer Matthew Otto. Today, Majical Cloudz announce their sophomore LP, Are You Alone?, arriving in-stores and online around the world on October 16th.

Welsh delivers melancholic but melody driven vocals echoing off elemental tones, praising love and friendship, commiserating over heartbreak and sadness. Written and recorded between Montreal and Detroit, it comes as no surprise that Welsh and Otto have created another soulful work, continuing to contribute to the evolution of sound in pop, indie, and electronic music.

Majical Cloudz first began gaining larger recognition around their Turns Turns Turns EP in 2012 and soon after signed to Matador. In 2014 the duo was recruited by teenage pop phenomenon Lorde as the opening act for her North American tour, taking their intimate stage setup to theaters across the continent. Their live performance – somber in tone with moments of silliness; Pagliacci-esqe – gained notoriety from Billboard, Grantland, and Pitchfork and was described by Lorde as “one of the most simple and moving things I have seen, ever”. Following their fall 2014 tour with Lorde, Majical Cloudz released the documentary “A Lot of Humans”, directed by Neil Corcoran with an original soundtrack by the band.

Are You Alone? Tracklisting: