Mahaut Mondino was born in Paris, into the art world; her father being an acclaimed photographer, and mother a stylist. When starting to take music seriously in her teens, the international brand L’Orèal was one of the first major entities to commission her to make original music for their perfume brand Cacharel. A few compositions later, fashion house Yves Saint Laurent and the global Mama Shelter Hotel chain asked Mondino to create music for their brands as well.

In 2013, production duo Supreme Cuts from Chicago asked her to sing two original tracks over their music, one of which, “Gone”, ended up as lead track off their album “Divine Ecstasy.” She also created this Etta James cover for a YSL commercial. Mondino’s debut EP is slated for self release via MahautMondino.com in early 2015. 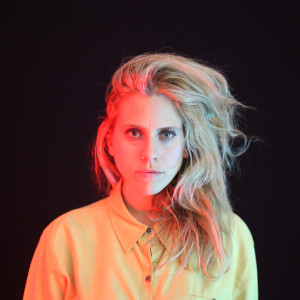 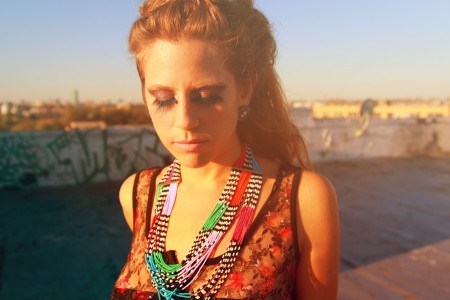 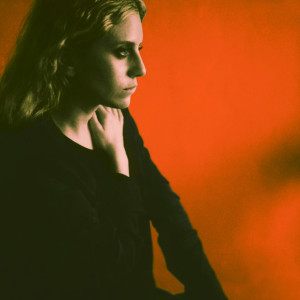