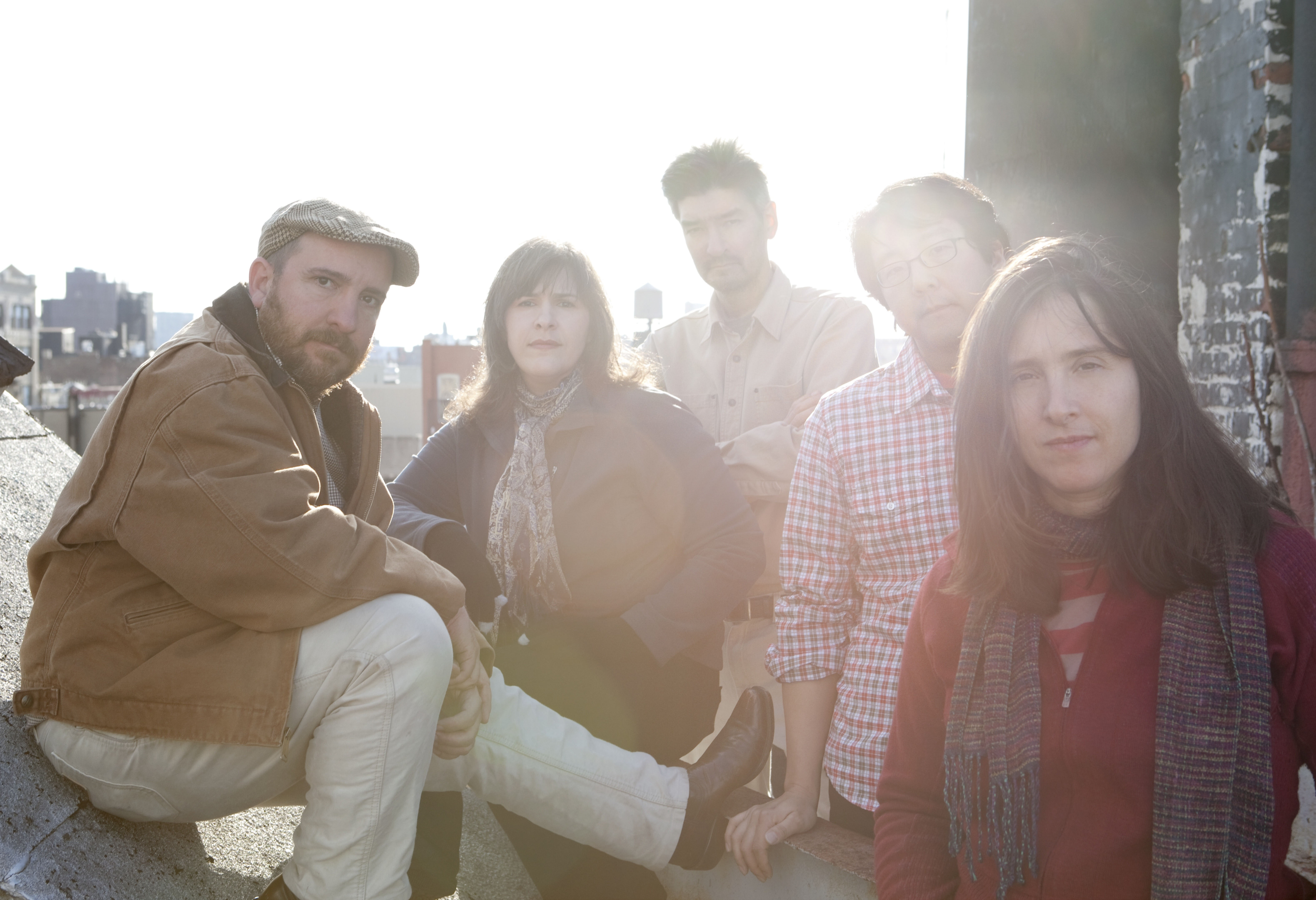 69 Love Songs was originally released on CD in September of 1999,. The three-volume set became one of the most talked-about albums of the year and remains one of the most beloved releases in Merge’s catalog. As Spin magazine said, “Like the best cabaret, Stephin Merritt’s triple-CD monsterpiece charms on contact, and like the best indie-pop, you’ll want to unravel it endlessly.”