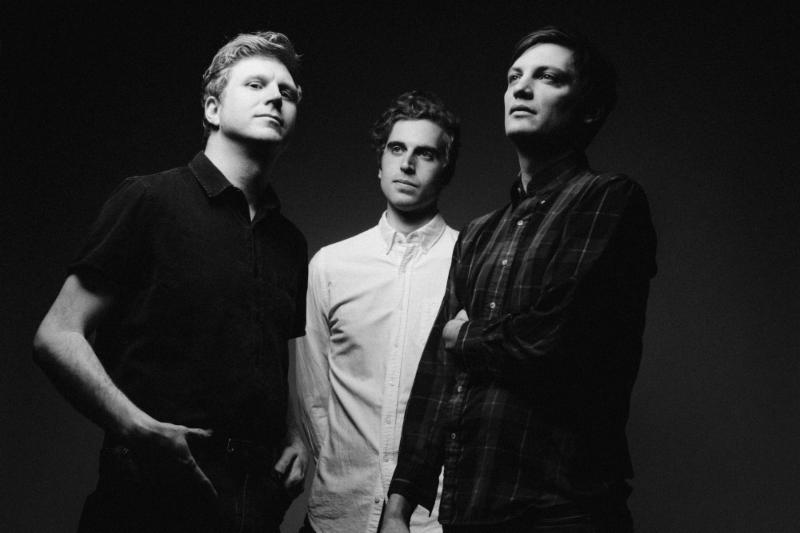 Grooms is singer-guitarist Travis Johnson, drummer Steve Levine, and bassist Jay Heiselmann. The band’s second single “Magistrate Seeks Romance” is the second track off their forthcoming full-length Exit Index, which will be released on October 20th. Grooms will play a record release show at Brooklyn Bazaar on October 25th.

Grooms is singer-guitarist Travis Johnson, drummer Steve Levine, and bassist Jay Heiselmann. On Exit Index the band combines the abandon of pop with the unease of American life in 2017, cloaking its hooks in a clamor of samples and distortion, its agitation expressed in its dream-poetry lyrics.

Grooms laid down the skeleton tracks for Exit Index at the storied New York recording studio The Magic Shop-the last band to record there. Collin Dupuis (Angel Olsen, Lana Del Rey) mixed the album, adding a few finishing touches to intros and song structures while also making the structures Grooms construct sound even more massive and imposing. Exit Index marks the first time Grooms had the same lineup for two records in a row and Johnson further notes, “you can hear how locked in we are. The songs are better after we all have a say in them.” The album is the follow up to Grooms’ 2015’s Comb The Feelings Through Your Hair.

Johnson, who has co-owned the Brooklyn pedal company Death By Audio Effects since 2008, made a limited-edition effect pedal to celebrate the album’s release. “There’s a lot of tremolo on Exit Index,” he says, “so I made a fucked-up-sounding trem. I designed it to be dense and possibly confusing at first, where all the controls affect what the other controls do, like a synth. It can tremolo, or it can degrade things like they’re on worn-out cassette tapes.” The pedal will be available in late October through Death by Audio.

Johnson, who has co-owned the Brooklyn pedal company Death By Audio Effects since 2008, made a limited-edition effect pedal to celebrate the album’s release. 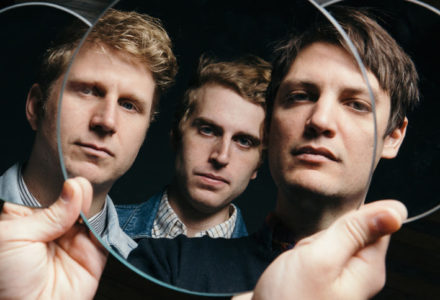 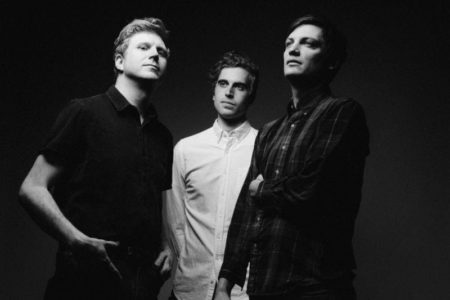 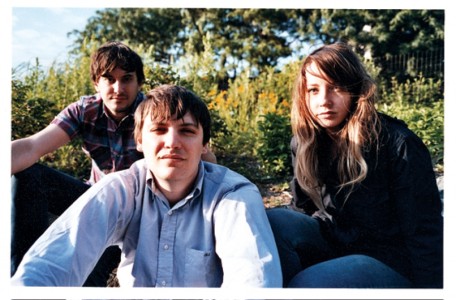 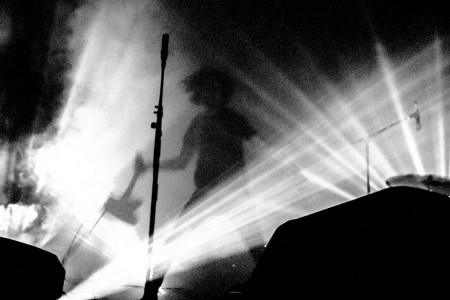