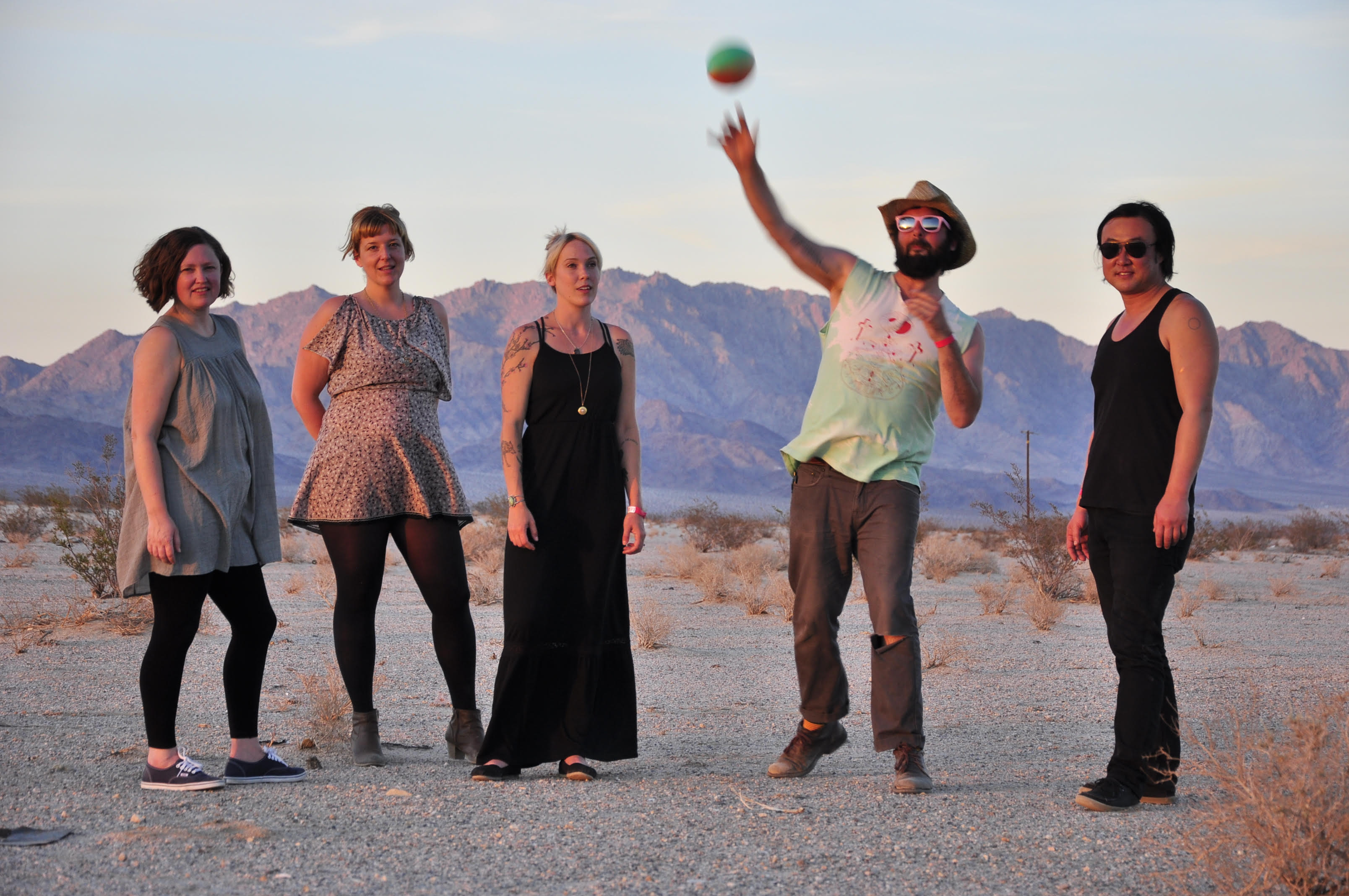 Empty Cellar is proud to release the newest album by Magic Trick, Other Man’s Blues. This offering from the band finds songwriter, Tim Cohen at a crossroads. It was written and recorded during a year that split his time between two lives, in two worlds. The newer of these was on a horse ranch in the northern Arizona desert where he and his partner spent their first year with their newborn daughter. The second of these two was the music world. The latter took place on the road, on tour with Magic Trick or with the Fresh & Onlys. And in the case of Other Man’s Blues, it took place for one week at Phil Manley’s Lucky Cat Studios in San Francisco.

Tim arrived at the studio with a color-coded composition book of songs he’d been writing while bouncing to and fro. This book would have to suffice in lieu of rehearsal time with the 13 other musicians who appear on the tracks. About half of the tracks feature James Kim on drums, the other half James Barone (Beach House). Alicia Van Heuvel (Aislers Set) and Paul Garcia split time on bass. Joel Robinow (Once and Future Band / Danny James) contributes on keys. Emmett Kelly (The Cairo Gang / The Muggers) provides a couple stunning guitar solos. There are vocal harmonies from Alicia, Noelle Cahill and Anna Hillburg, the latter of whom also plays some trumpet. San Francisco standbys Dylan Edrich, Tom Heyman, and Marc Capelle all contribute.