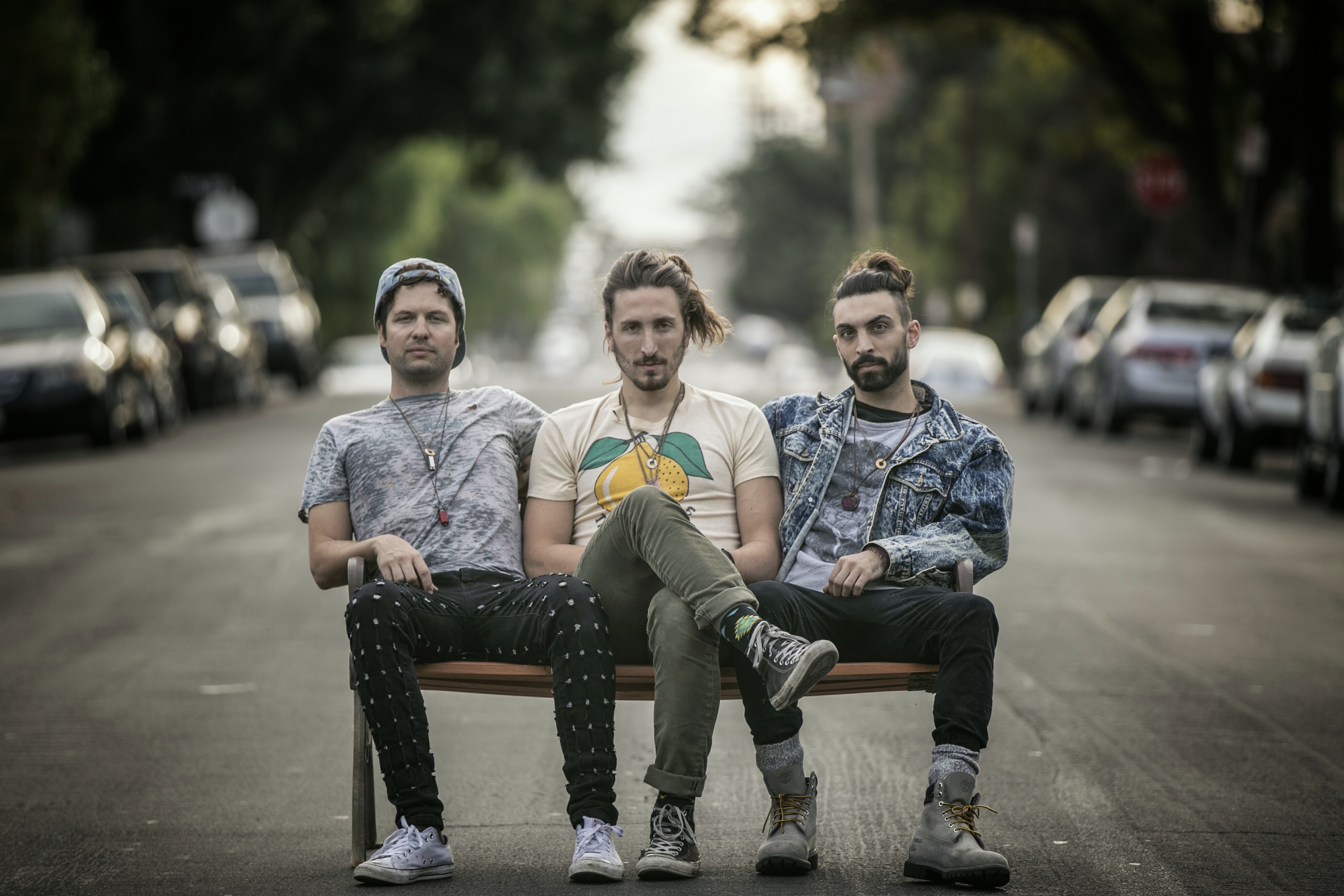 Folk-pop trio Magic Giant love to travel, so much in fact that they not only recorded their latest album In The Wind while on tour, they recorded it by using the different bits of life they found on their way between shows. The surprisingly enriched background of each member which includes self-taught musicians, classically-trained artists and even writing pedigrees extending into Top 40, decided to turn a bus into a recording studio meaning their album could be recorded wherever they were. We caught up with Austin Bisnow about the unorthodox recording, how they made their different styles work and just exactly how you make a studio on wheels.

Northern Transmissions: You guys have such a wide and diverse professional background, how did you come together?

Austin Bisnow: I studied music composition classically, Zambricki is completely self-taught and Zang studied in concert band. I moved to L.A. from D.C. about six years ago, I was writing songs for other artists like John Legend and David Guetta, pop stuff. Zambricki has this total folk background, he grew up in South Carolina and Nashville. I’ve gone through many phases in my life with genres but six or seven years ago I started falling in love with folk. When I moved to L.A. I asked everyone to introduce to someone who played banjo, fiddle, harmonica, all these different things, and someone said they could introduce me to someone who plays all of them, and that was Zambricki.

Zang comes from a very indie background where he used to shun pop. I never know what’s cool and what’s not, but he does. He’s always influenced by the Strokes, Ray LaMontagne, or Queen and those sorts of artists. It’s really cool having the mixture of the three of us because we come up with an amalgamation that’s not like any one of us but a mix.

When Zambricki and I started writing it was pretty instant, we both had different writing backgrounds. He was like no other writer I’d worked with, we were so different that we complemented each other. All our songs when they first start out are in such a different form than when they end up, each song goes on its own journey.

NT: You got your name from a TED Talk?

AB: The TED Talk comes from this visual artist Peter Tunney. He talks about his mentor who discovered the cure for Polio among other things, describing him as a giant in many ways. But his photo was not physically big, and we thought you don’t have to be big to be a giant, it’s magic.

NT: Do you feel like you’re a live shaped band or does your music feel born of the studio?

AB: Up until this point, live shows have really played a large role in our recording, we always aspired to make the recordings different from a live show since we started as a live band. We put a lot of emphasis on the record, writing, production and every step of mastering, we put so much attention on it, trial and error plus experimentation. We played them live while we’re still hashing them out. You don’t usually want to play songs before they’re done but we were hashing it out on tour. After one show a girl came up to us and said her best friend passed away when she was 16 and she couldn’t stop thinking about her when we played this one song, like her friend was with her. The track was untitled at the time and it took shape around that, and her story, the friend’s name was Jade and it really became about her.

NT: You guys have recorded this album in some weird places, can you name a few and why you decided to recorded there?

AB: Last spring we looked at our summer tour and saw all these beautiful places we were going to, but we wanted to record an album too. So out of necessity but also wanting to do something new we said, let’s buy a shuttle bus, put solar panels on it, put a California King in the back and make it our solar powered mobile recording studio. Using the sun we could spontaneously record wherever we wanted. We’re coming back from Vancouver? Well let’s stop in a two-mile tunnel and get some awesome reverb. We’re in Colorado and a friend said “Stay on my airstrip” so we decided to record “Eyes Wide” there. We recorded in a friend’s barn outside Toronto, where we also recorded the video for “Strawberry Moon” with all the red lightning. We were coming down the coast of California and we recorded inside of a redwood tree the size of a vocal booth in a studio.

NT: What did Ben Allen bring to the record and how did you guys start working with him?

AB: We talked to a bunch of producers after taking the record to about 90%, we really wanted to make sure our first record was molded to our vision. Get ears and eyes on it with experience that could glue the record as a whole together and that’s exactly what Ben did. We talked to a dozen producers that we really look up to and ended up going with Ben because he was so passionate and motivated. He’d say “What if we do this on this, and you should write a bridge to this” which was really helpful. That and making it cohesive was just invaluable. It was nice going somewhere where the three of us could be together 24/7 and just hash it out in a cave to finish the record, there was a magic in the room there.

NT: What’s next for you guys for the upcoming months?

AB: We just released a video for “The Great Divide,” the album’s just come out which has been huge. We’ve gotten so much support from friends and fans, super nice. At shows people have been singing all the words. We’re flying to a different city every day and we have a whole summer tour coming up, we’re playing Vancouver on July 21st. 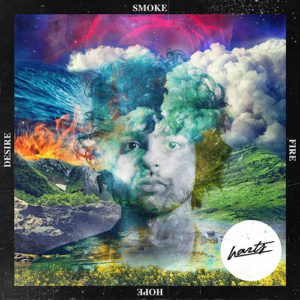