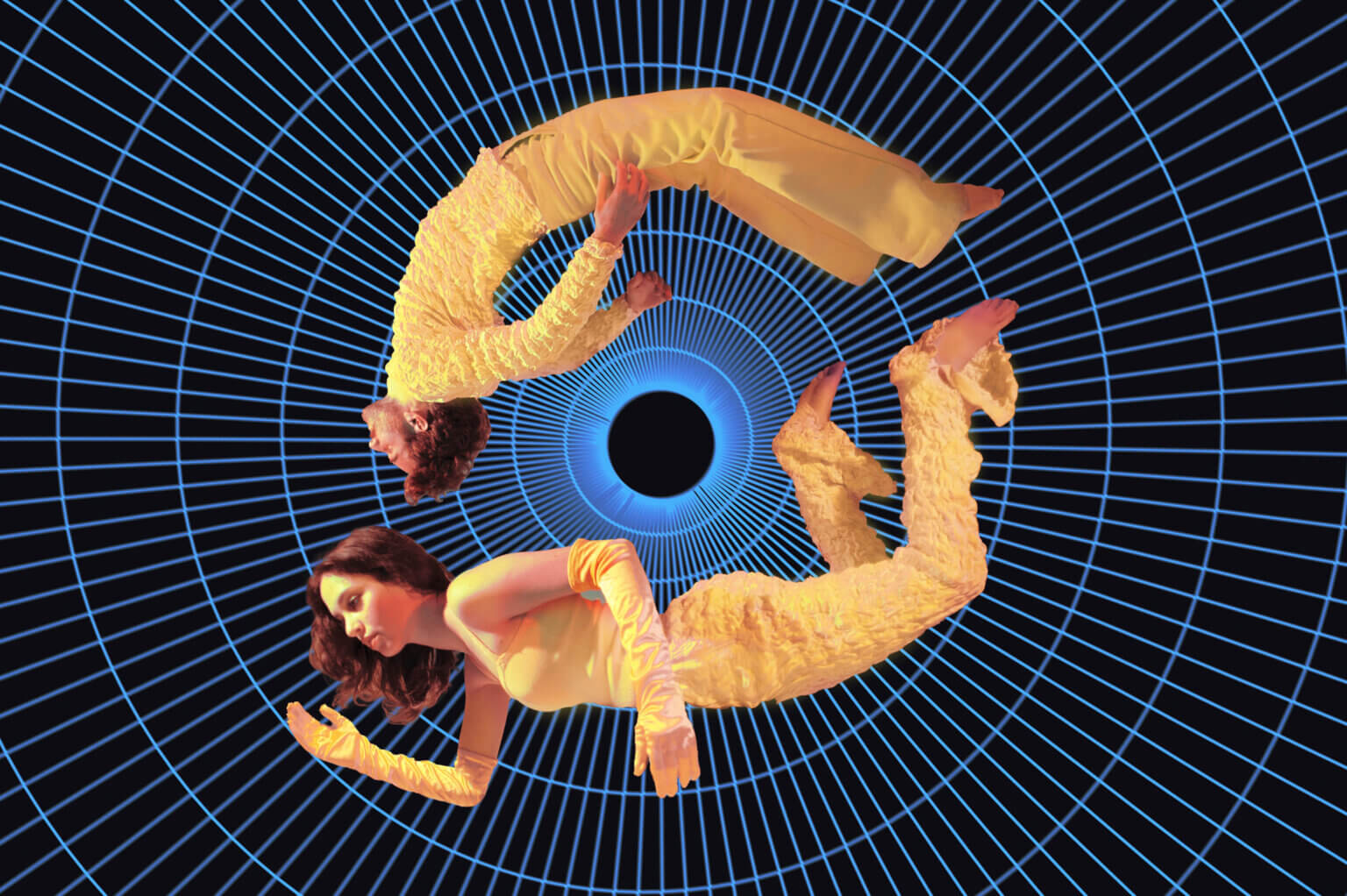 Prior to the release of their debut album debut album Mercurial World, Magdalena Bay has shared a video for album track “You Lose.” The band says the dramatic “You Lose!” is about trying to be a musician and feeling like time for success is always running out. It’s definitely melodramatic, describing ourselves as aging and nearing death, but sometimes it really feels that way.” “We ran out of video budget, we lost our dog, and we suck at basketball,” the band explains. “Sometimes you win but most times you lose!”

Mercurial World was written, produced, performed, mixed and mastered by Mica Tenenbaum and Matthew Lewin, who make up Magdalena Bay, the album drops on October 8 via Luminelle Recordings (Helena Deland, Munya), and is the follow-up to their EP, A Little Rhythm and a Wicked Feeling, which was released on North America’s COVID-19 Eve, March 13, 2020. With tours with Kero Kero Bonito and Yumi Zouma canceled, Magdalena Bay found a way to do the impossible: thrive in isolation, transcend the endless doom scroll, and capture people’s attention while they were stuck indoors. As the duo have always been Extremely Online, they were uniquely primed to meet the moment, and used social platforms to organically build a dedicated following and dispatch their music in hypnotic, ephemeral bursts. From cult brochures mailed to unsuspecting fans and an immersive y2k-inspired website, to easter-eggs scattered throughout videos, Magdalena Bay has engineered a rich visual world surrounding their debut album. The result is the ridiculously good and otherworldly Mercurial World, and Magdalena Bay invites you to join them in it.