Madvillian are back with “Avalanche” 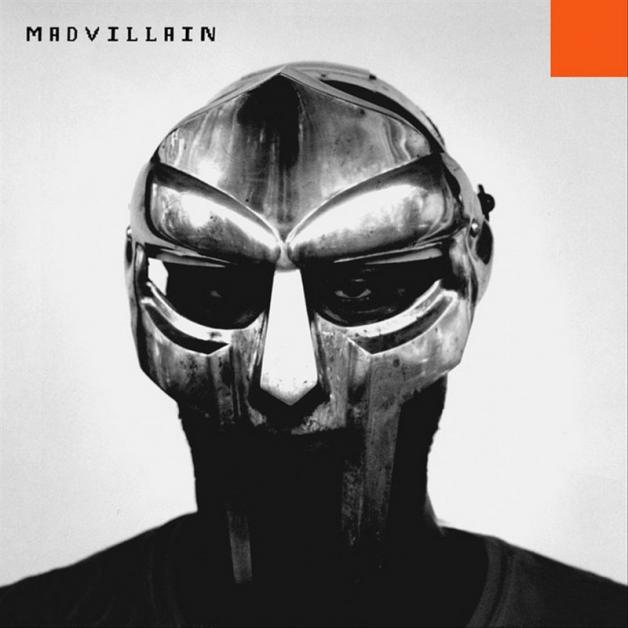 Madvillian, the beloved hip – hop duo of Madlib and DOOM are back and they have just dropped a new track called “Avalanche,” along with the announcement of the Madvillian action figure.
The new track is available on 7″ vinyl, and you can stream the track on Soundcloud below:

A snippet of ‘Avalanche’ has been circulating on the internet for some time, which in turn has fueled the hope of a reunion from the duo. The ‘Avalanche’ 7” coincides with the release of a new eight-inch-tall Madvillain figure. The Figure was conceived and created by the same team behind the Madvillain figure by Kid Robot, including James Reitano, illustrator/animator/director of “All Caps.” Reitano also illustrated the Figure’s box and the 7” jacket and labels. The Figure was designed and sculpted by Charlie Becker. It was manufactured by Blitzway, the South Korean toy manufacturer who manufactured the J Dilla Figures, on behalf of Madlib Invazion.

The Figure is 8-inches tall and stands freely at 8-inches deep. The Figure’s gold case is removable, and the case itself opens for storage of, well, whatever you can fit in there. One of Figure’s arms articulates. It comes in a custom designed box by James Reitano that can be disassembled as a diorama for the figure (instructions included on the box). The Figure comes in a clamshell case inside the box. The 7” record is inserted into a custom space in the clamshell. Get on these while you can, they won’t be around long.

Madvillain released their much acclaimed debut album in 2004 and have been seemingly inactive since then. Madlib remixed the duo’s debut album back in 2008 which functioned as somewhat of a sequal. DOOM is on record stating that the new Madvillian almost is almost ready to go, but with both Madlib and DOOM being notorious cryptic and vague we are at this point uncertain whether Madvillian will release a follow up to their famous debut.

The set is available to order via Rappcats, with 500 shipping now and the rest available in February. 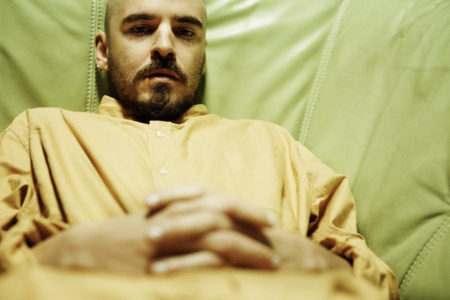