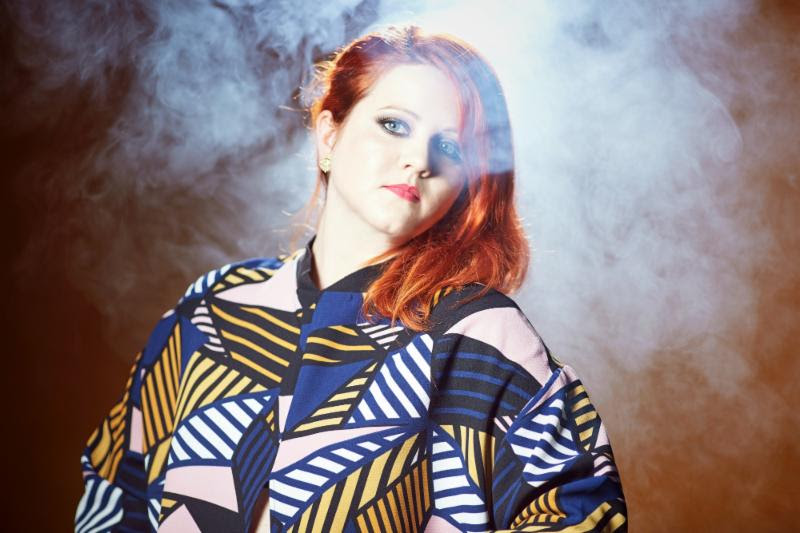 New Zealand’s Kim Pflaum will introduce the world to her pop project MADEIRA with her transcendent debut EP Bad Humors, out September 23 on Carpark Records. MADEIRA shared new track “Manipulator”. “Manipulator” will appear on Bad Humors along with MADEIRA’S debut single “Let Me Down,” which was released on Ryan Hemsworth’s Secret Songs label.

MADEIRA is Kim Pflaum, a multi-hyphenate if there ever was one. Aside from songwriting, singing, and playing a variety of instruments, Pflaum is a graphic designer, music video director, writer, illustrator, and animal activist. Music became a major part of her life growing up in Christchurch, New Zealand. “As an introverted kid, music helped me express my emotions and frustrations when I didn’t know how else to cope,” Pflaum says. In 2013, she co-founded Yumi Zouma as lead singer and co-songwriter. Before leaving the band at the end of 2014, the group would tour the world and play concerts with artists including Lorde, Chet Faker, and TOPS. Now as a solo act with full creative control over her art, Pflaum has taken the opportunity to grow in new directions and experiment.

Bad Humors, her debut EP with Carpark Records, is her first new music since collaborations with Boycrush, Brett, and Cyril Hahn.