Made Violent Premiere “On My Own” 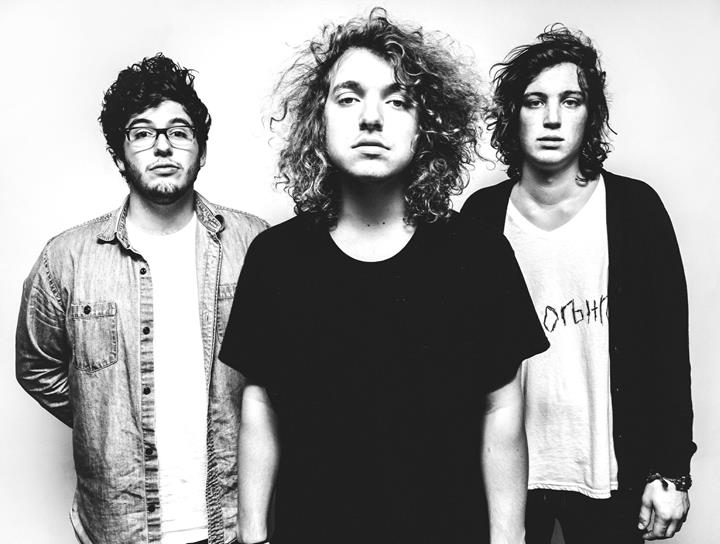 The inseparable trio’s first order of business was an escape from the gloom and doom of their hometown. “We went to a cabin for a week to write the kind of music we always wanted to.” The product of seven days of malt liquor breakfasts and far less frequent showers was “Wasted Days,” an ode to reckless youth.

As 2013 came to a close, they found it impossible to remove themselves from their cold practice space in a dismal part of town. “It just hit,” says 20 year old White, faded but fresh-faced. “Writing became a part of my daily routine as much as anything else.”

It led the band to find songs in unlikely places – second public release “Inside Out,” another internet heartthrob, was born on Christmas Eve. “Dirty,” a drunken ode to “letting your hormones run wild” was conceived almost by accident. Nevertheless, the band’s work would lead to two sold-out hometown shows and more shows in the U.S. and across the pond.

Made Violent goes into 2015 preparing their virgin release, which promises to sound as much 1960s American rock-n-roll as it does early 90’s London or Manchester. When asked about what happens after Made Violent, White leaves no gray area. “We have a suicide pact,” he says, deadpan. “It’s either Made Violent, or that.” 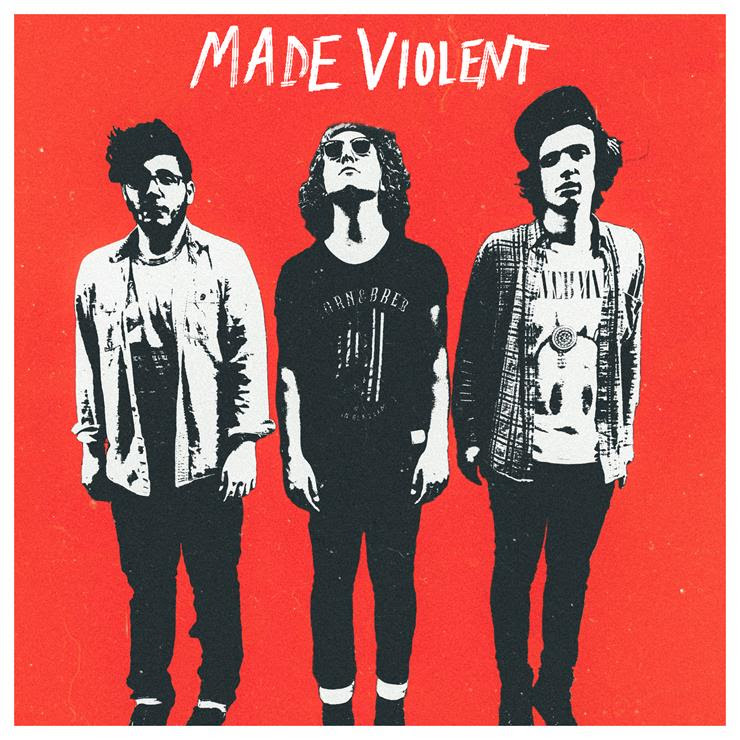