Made of Oak Debuts New Video 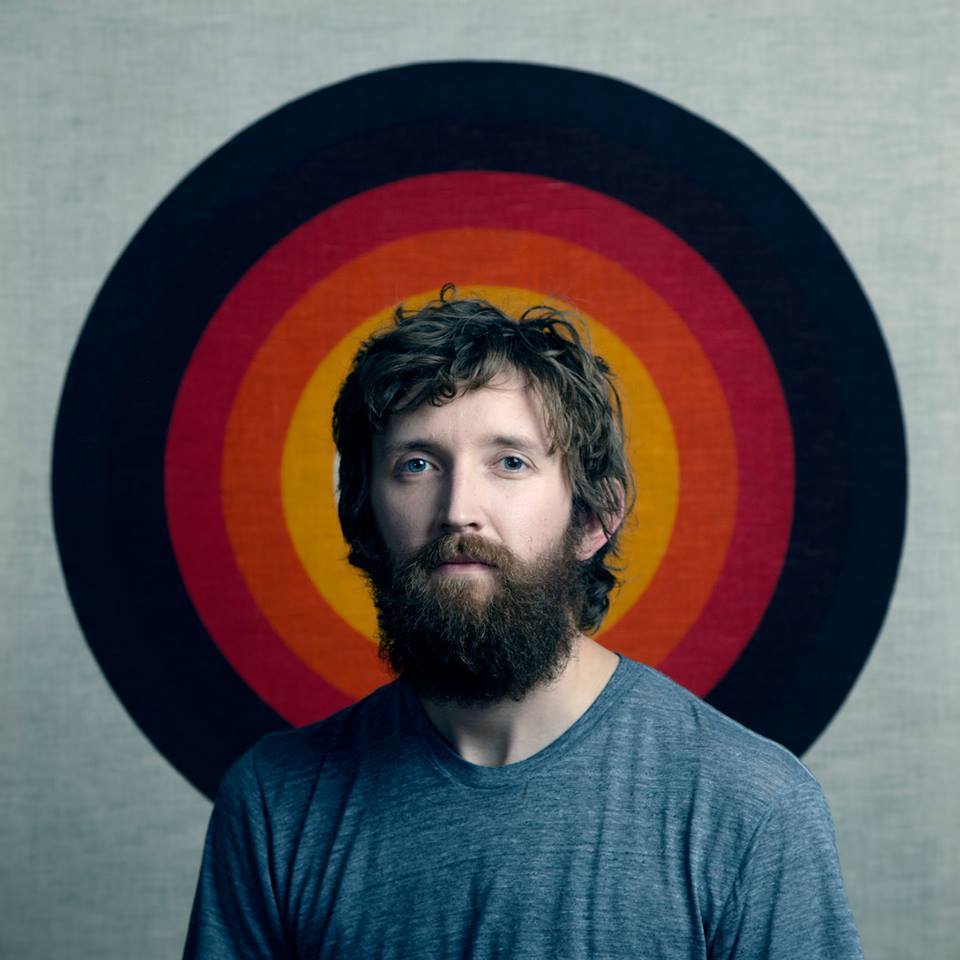 Made of Oak (Nick Sanborn of Sylvan Esso) has released a new video for his song, “Side Rides,” today. “Side Rides” is one of five instrumental tracks featured on Made of Oak’s forthcoming Penumbra EP. The video, directed by Endless Endless, features Sanborn, up-and-coming Charlotte rapper Well$ and Durham-based producer and artist Professor Toon – all friends from the North Carolina music scene.

“Once I fixated on the idea of making a silent rap video, it kinda haunted me,” Sanborn shared, “Ironically, it ended up saying so much.”

Sanborn is an unconventional producer who combines musical elements with deftness and tact, using a palette he has spent years creating as half of the best-selling / universally praised Sylvan Esso. His new Penumbra follows Sanborn through a period of doubt to one of actualization.

The cover art for the EP highlights sculptor Kristof Wickman’s compelling art. The piece, called “From a mathematics ability perspective we were never meant for each other,” features two incredibly life-like arms wrought in pigmented silicone, clasping hands. Sanborn said of the sculpture, “[It] felt tailor-made for the themes of the record.”

Partisan Records will release Made of Oak’s debut EP Penumbra worldwide on November 6, 2015. Made of Oak will also tour this fall, playing dates that start in Los Angeles with Tuskha.

Penumbra
Pinebender
Side Rides
Penultra (When I See You)
Blue Zipper