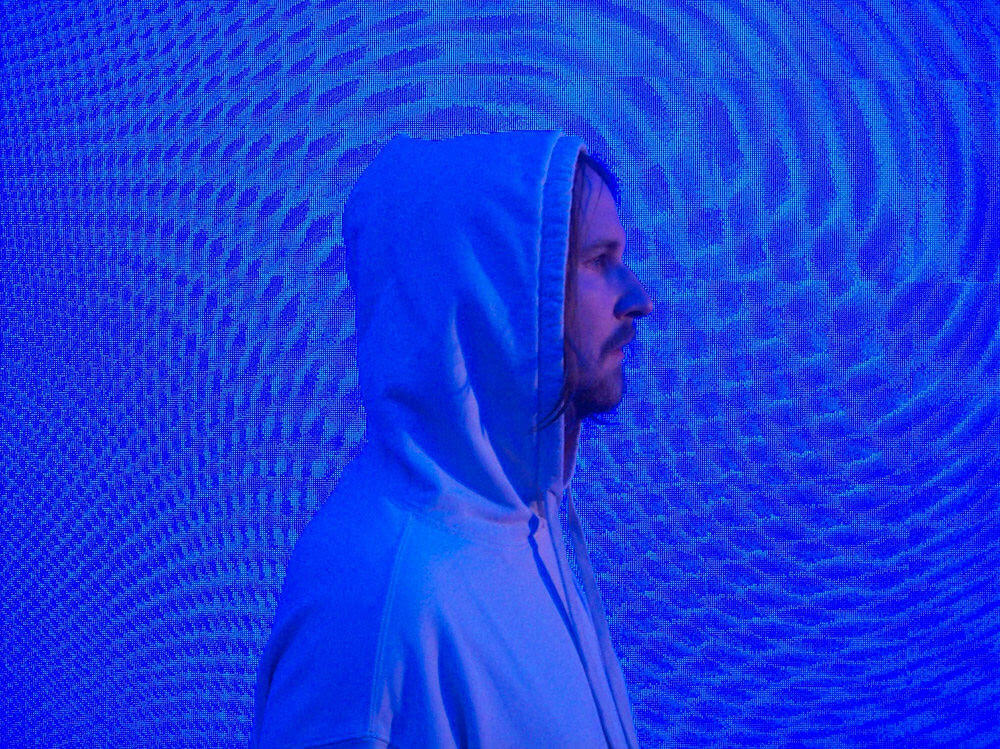 A$AP Ferg has joined Machinedrum, Tanerélle and Mono/Poly
Share on TwitterShare on PinterestShare on PocketShare on RedditShare on FacebookShare on Email

A$AP Ferg has joined Machinedrum, Tanerélle and Mono/Poly on a brand new rework. After the release of his latest mixtape “Floor Seats II” (featuring Diddy, Tyga, Lil Wayne and Marilyn Manson) the rapper, who has always been adventurous in his art, was inspired to collaborate with Machinedrum after Tanerélle (pronounced tuh-nair-ree-elle) played him ‘Star’. “I’ve been a fan of Tanerélle for a while now. When I first heard ‘Star’ I kept playing it over and over again” commented A$AP Ferg. “The sound is super fresh – it puts you in a trance. Her voice takes the record over the top. I had to get on it.”

The three linked for a studio session in LA recently to record this new remix of the spacey R&B ballad, complete with sweetly swung drums courtesy of Mono/Poly (Thundercat / Kendrick Lamar / Ne-Yo).

“Seriously one of the coolest guys I’ve ever worked with,” says Travis (Machinedrum). “He [A$AP Ferg] was wearing a Slipknot shirt and listening to distorted industrial techno when I walked in the studio and it was love at first sight.”

“The studio session was so heartening and electrifying,” says Tanerélle. “Working with Machine [sic] is always such an outer-body experience. There is no other feeling like matching frequencies with other creatives you admire and adore. Ferg is truly a trailblazer, so having him be a part of a song that means so much to me is still surreal. I’m forever grateful.” 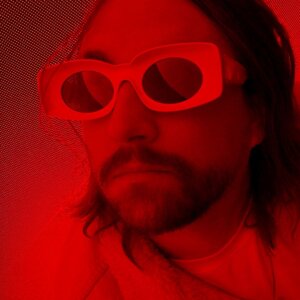 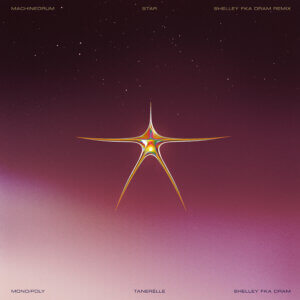