Mac McCaughan’s “Staring at Your Hologram” 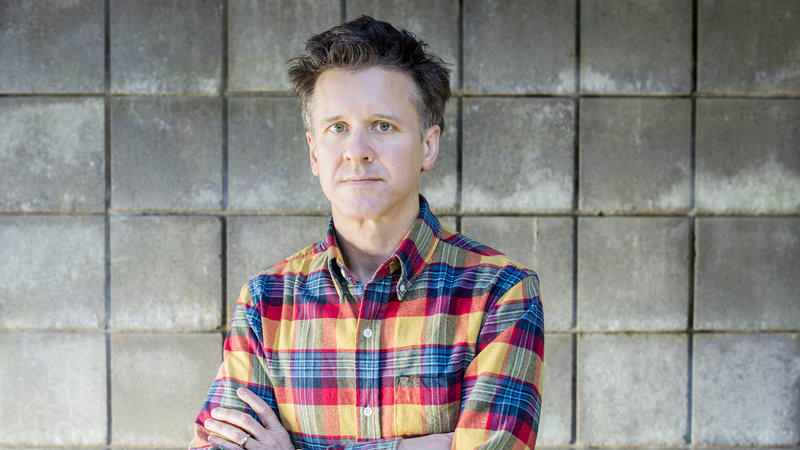 In addition, the instrumental album will be available as an LP on January 29. Limited to a pressing of 500 on translucent yellow vinyl, each copy will be hand-numbered by Mac and available exclusively from him on tour.

Here is Mac’s description of the project: For the most part, I took away the drums and the vocals, rearranged some parts, and brought instruments to the fore that in the original album were more of a bed for the guitars and vocals. If the most obvious influences on Non-Believers are bands like New Order or Cocteau Twins, then for this version of the album I was drawing on a different part of the ’80s landscape and trying to imagine what it would sound like if Arthur Russell or Cluster made an album by remixing the basic tracks.

Mac McCaughan + the Non-Believers as they play their last shows of 2015.