Mac DeMarco reveals ‘Another One’ Mini-LP 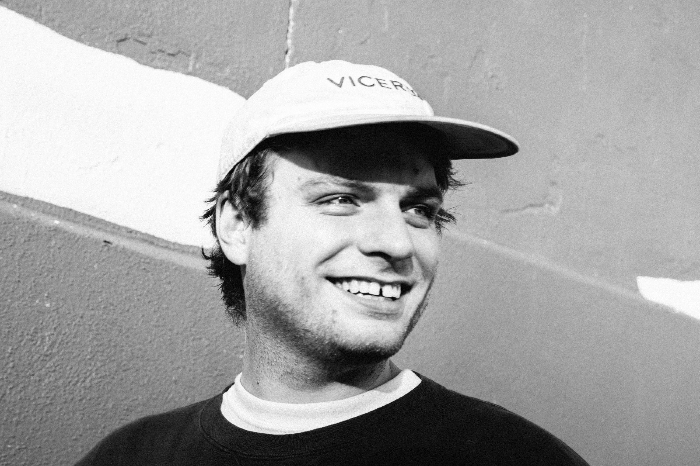 Mac DeMarco has announced Another One, a mini-LP, to be released almost one year after his Salad Days album. Another One was recorded entirely by himself, between a relentless tour schedule at his new place in Far Rockaway, Queens, Another One is eight written songs, expanding Mac’s already large song catalog.

With two full-length albums and two EPs released and hundreds of shows performed in the last several years, a recent late night television debut on Conan following a special guest performance on The Eric Andre Show, it seems as Mac DeMarco nears his 25th birthday, he’s outgrowing any sort of slacker stigma. This summer, Mac will play festivals all over the country, including Shaky Knees, Austin Psych Fest, Pitchfork Music Festival, Outside Lands, Bonnaroo, Solid Sound and more. As expected, he’ll continue to tour extensively in support of Another One. Shortly after the album’s release, Mac will do a four night run in New York playing the Bowery Ballroom, Webster Hall, Music Hall of Williamsburg, and Warsaw.