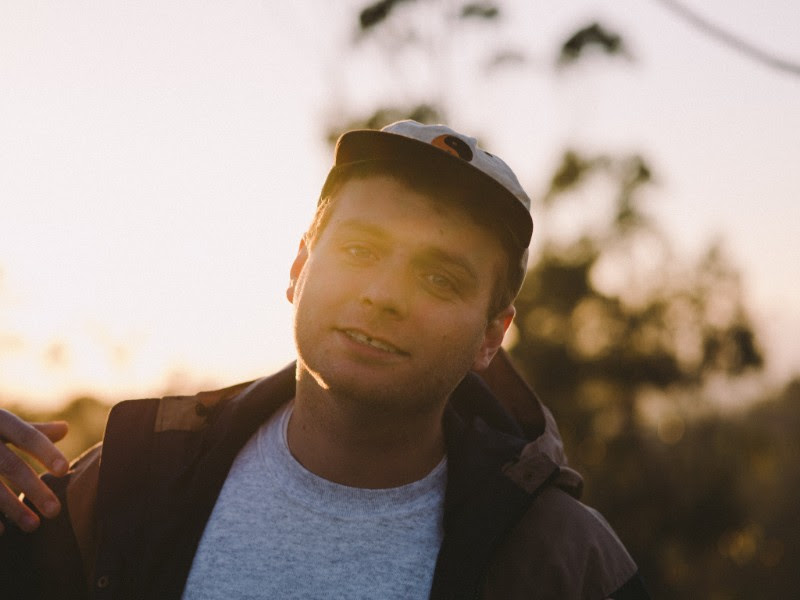 Mac DeMarco has announced a string of fall North American tour dates in support of his third full-length album, This Old Dog, out now on Captured Tracks. Mac (guitar, vocals) and his band — Jon Lent (bass, percussion), Joe McMurray (drums) Alec Meen (keys) and Andy White (guitar) will play some of their biggest headline shows to date, including shows at Hollywood Palladium, SummerStage, Central Park, and Red Rocks. All dates are on-sale this Friday at 11am EST. Mac will also tape his debut performance on Austin City Limits Season 44 on Tue. Feb. 27th.

2017 was a busy year for Mac. After tireless touring around the globe, including massive sold out shows at Radio City Music Hall, the Greek Theatre in Berkeley, Portland’s Oregon Zoo, festival performances at Coachella, Boston Calling, Governor’s Ball, FYF, Lollapalooza, and others, plus performances on The Tonight Show Starring Jimmy Fallon, The Late Show With Stephen Colbert, CONAN, @midnight, and beyond, Mac continues to ride the wave of This Old Dog.