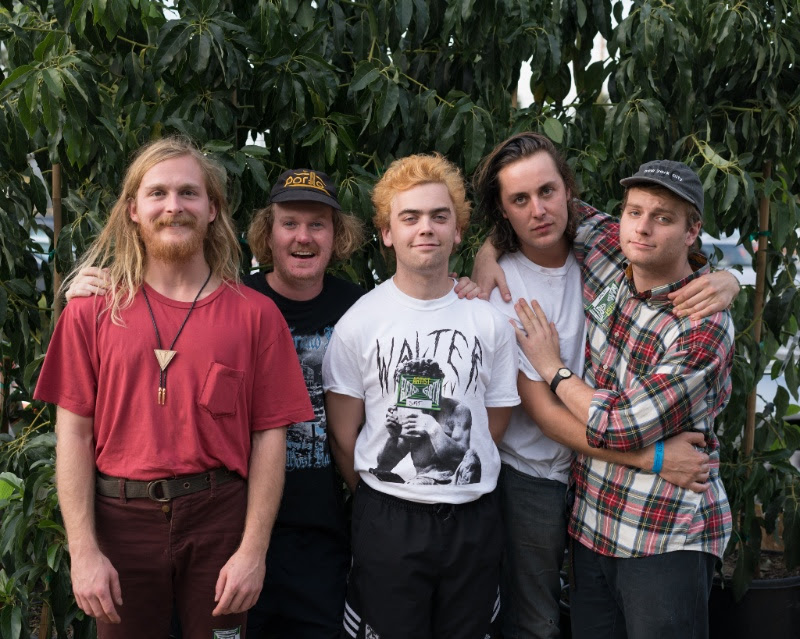 Just having wrapped up four months of touring across the US, Europe, and South America — with Metallica and Steely Dan covers, Mac DeMarco will hit the road again in the spring of 2016 to support his new mini-LP, Another One. Mac and his band will hit major cities throughout the US on both the east and west coasts, including a hometown show in NYC on Mon. May 16th at Webster Hall. For those who missed Mac and his band this year, now is your chance! A full list of tour dates is below.

To further celebrate the new tour dates, Mac has unveil his brand new website for all things Mac (www.mac-demarco.com), as well as the Mac DeMarco Fan Club! The Official Mac DeMarco Fan Club is a community for Mac fans. It’s a place where fans can receive the most up to date information on all things Mac-related. The Club is operated by Mac, his mother Agnes DeMarco who will be acting as Fan Club secretary, and his manager Michelle Cable. There are will be two types of membership: Fan Membership is free and Disciple Membership involves a small annual fee and comes with some very special gifts including a fan club ring, newsletter and other perks.