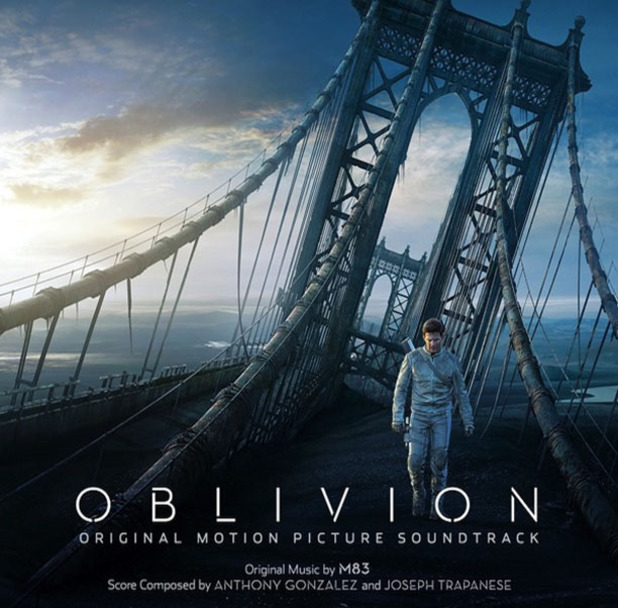 Oblivion is in theaters April 19 with its soundtrack arriving April 9 via Back Lot Music.