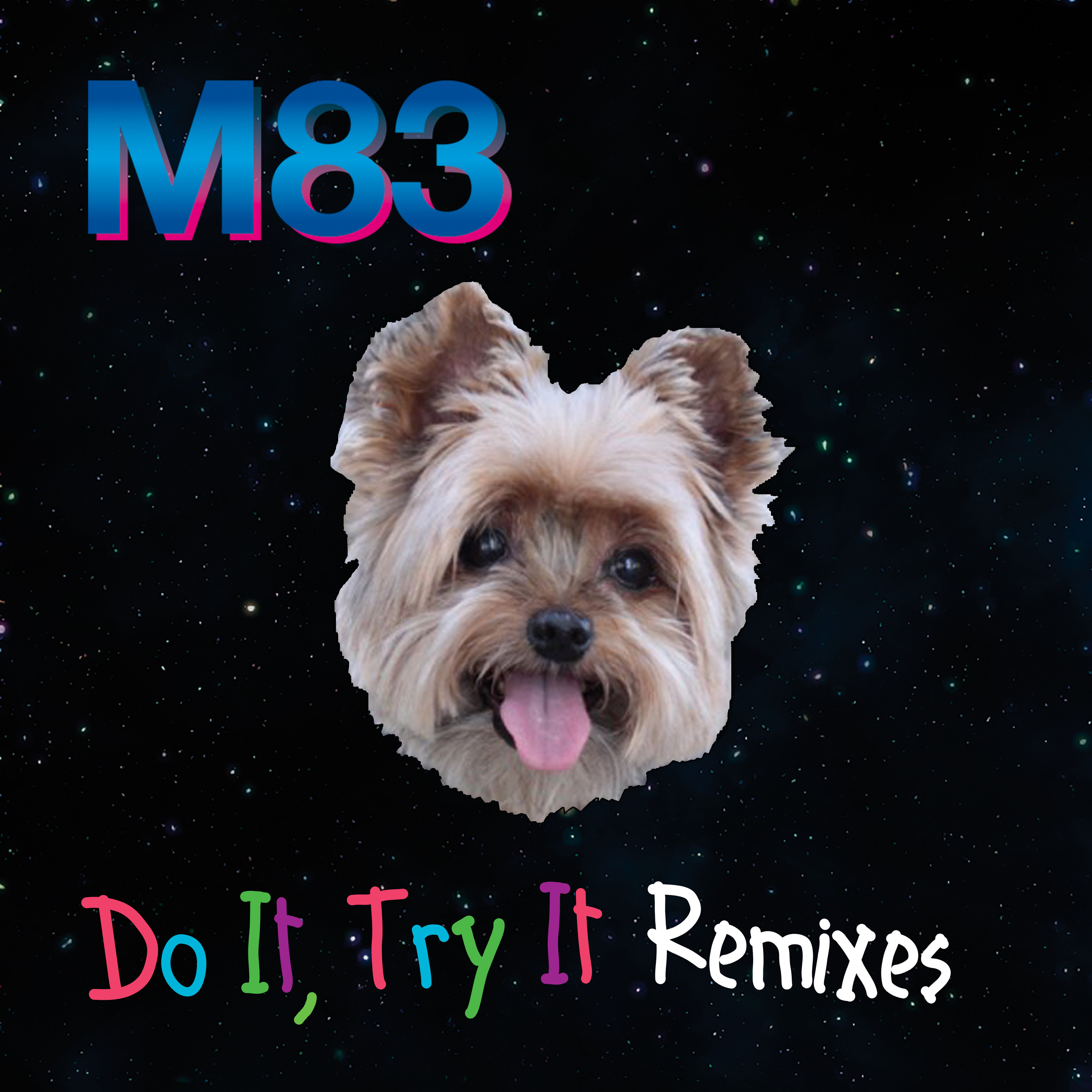 M83, aka Anthony Gonzalez, has released another remix from his forthcoming digital EP out June 10 via Mute. This reworking of “Do It, Try It” comes from Tanguy Destable, aka TEPR, who’s remixed heavy hitters from Calvin Harris to Santigold.

M83, plays New York City’s Governors Ball this weekend in a run that continues through the East Coast, before heading back to his homeland of France this summer. Newly announced festival performances include Austin City Limits and III Points Festival, with more North American tour dates coming soon.

Do It, Try It” Tracklisting