Since Hurry Up, We’re Dreaming, not only has M83’s Anthony Gonzalez scored two films: Oblivion and You and the Night (directed by his brother Yann Gonzalez), but his music has been used across a plethora of movies, television shows and commercials, most recently in films The Fault In Our Stars, The Vampire Diaries, and 22 Jump Street.

Now, after being unavailable for the past several years, fans can access M83’s organic beginnings: 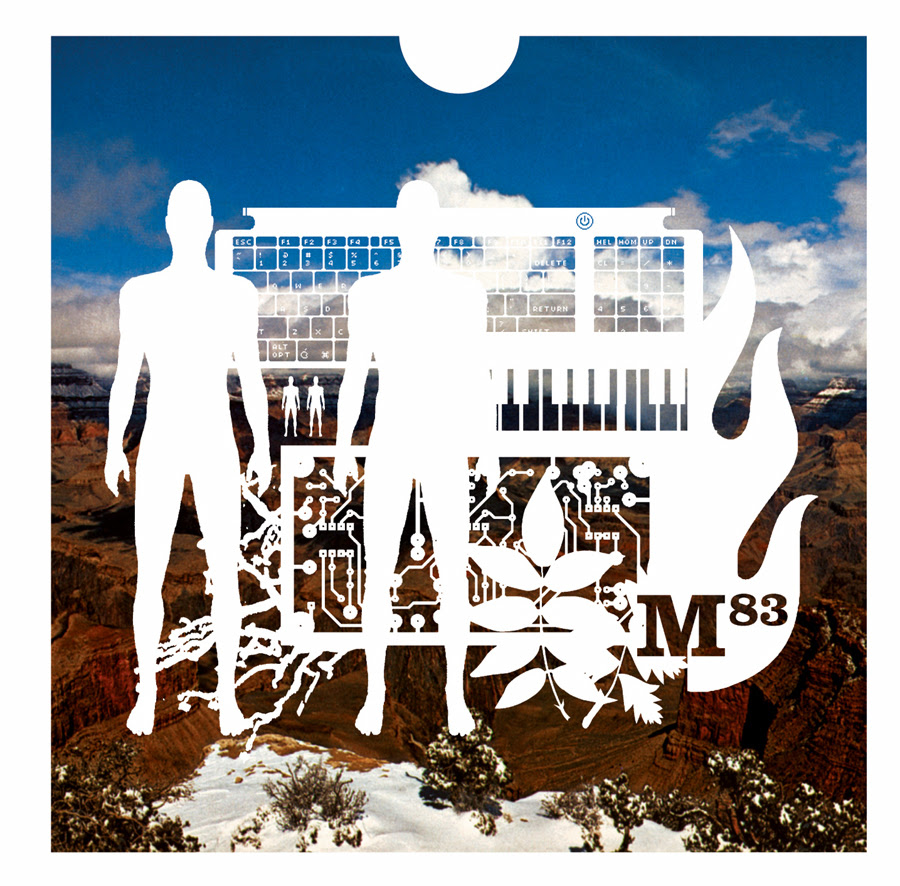 Aptly titled M83, this album served as the French electropop outfit’s debut release in 2001 on Gooom.  Recorded as a duo by founding members Anthony Gonzalez and Nicolas Fromageau. The track names can be read in order to describe a boy/girl meeting at a party.  Taken in tow with the sampled movie dialogue throughout, the album serves as a poignant soundtrack for the simplest of scenarios. 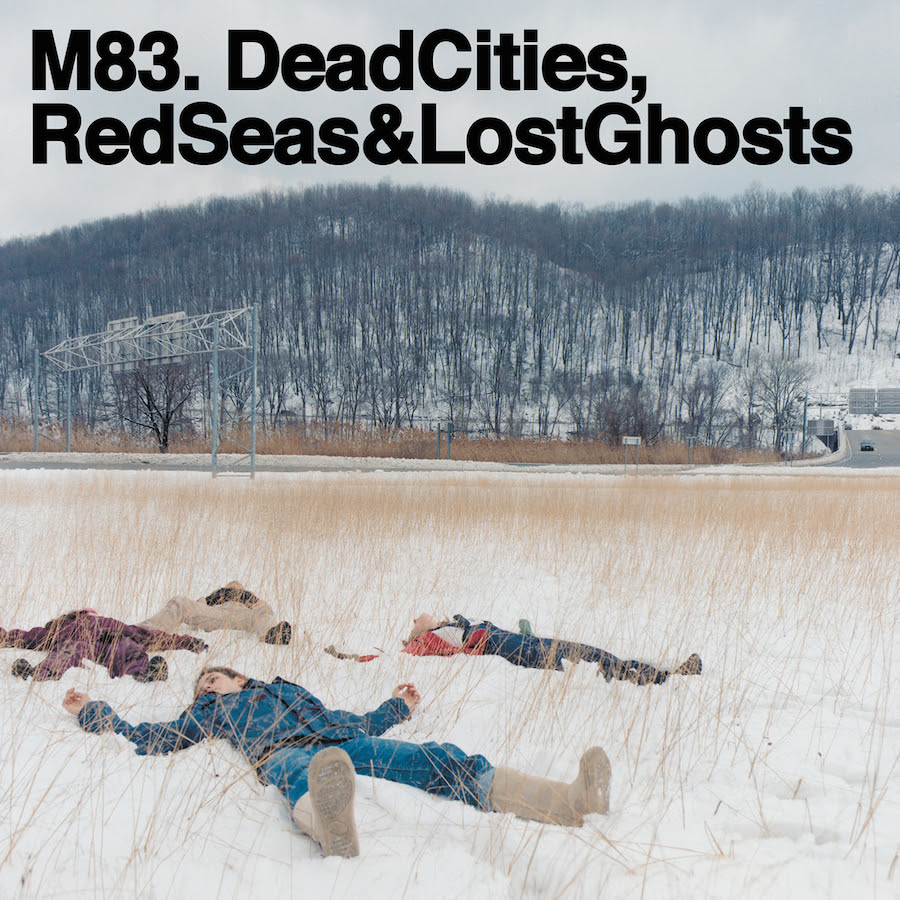 Birds
Unrecorded
Run Into Flowers
In Church
America
On A White Lake, Near A Green Mountain
Noise
Be Wild
Cyborg
0078h
Gone
Beauties Can Die 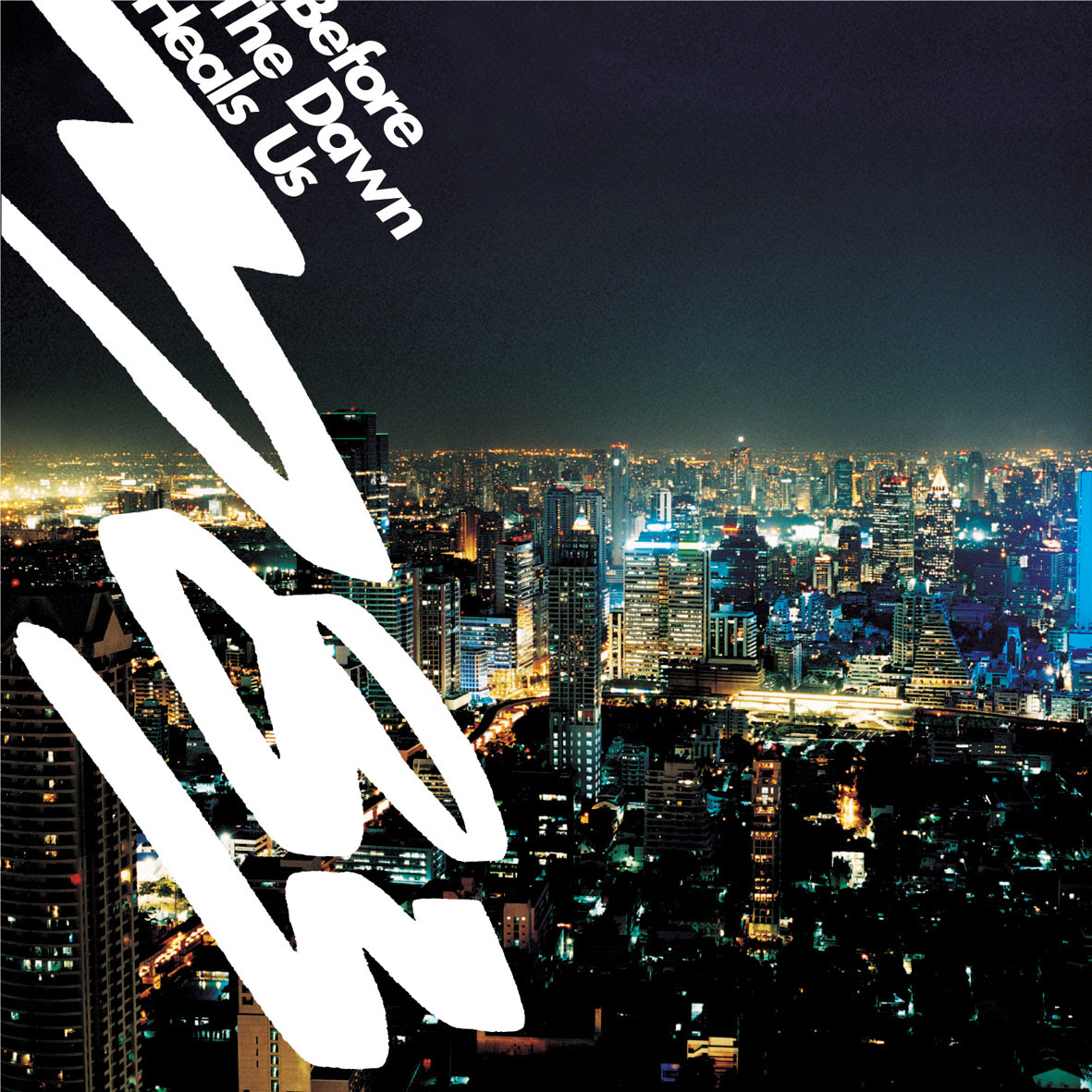 Before The Dawn Heals Us TRACKLISTING: 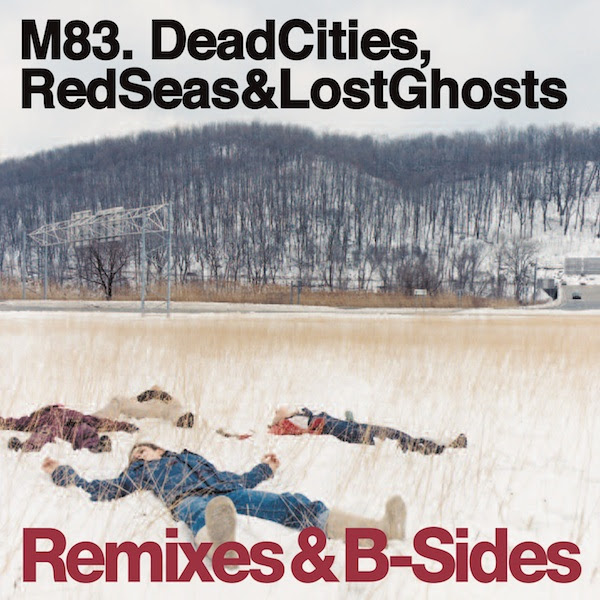 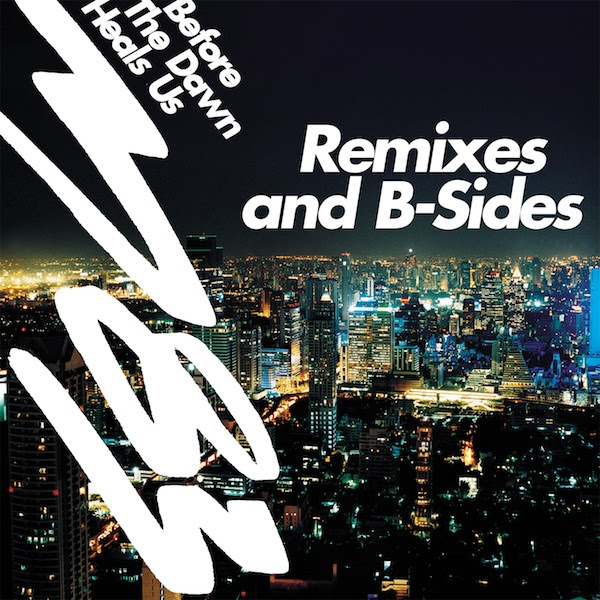