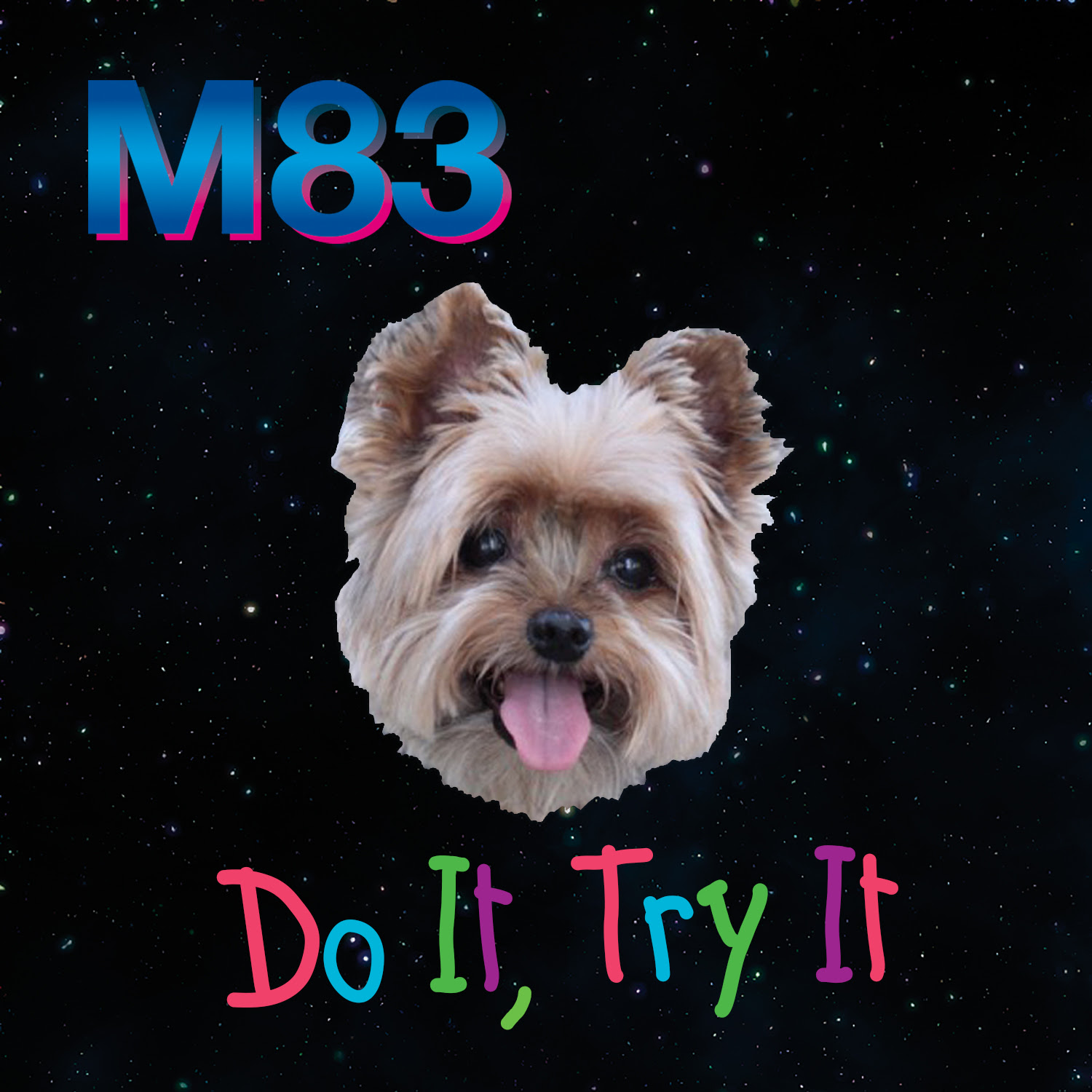 M83, aka Anthony Gonzalez, announces details of his forthcoming full-length album, JUNK, out April 8 on Mute Records. Junk, follows the album Hurry Up, We’re Dreaming, featuring the single, “Midnight City,” and two triumphant years of world touring, Gonzalez – who serves as M83’s musical architect, songwriter, front man and primary vocalist – explaining, “I want to show different sides of me on this album. I want to come back with something more intimate, yet somehow with…less me!”

Feeling a renewed kinship with Gonzalez’s early musical inspirations like Tangerine Dream, Aphex Twin, and genre-expanding visionaries like Brian Wilson and Kevin Shields, Gonzalez both returns to his roots with this album, yet makes a logical leap forward. And while M83 albums have always combined genres in a nostalgic and provocative way – from shoegaze and ambient to synth-pop and ’90s alt-rock – for JUNK, Gonzalez experiments adventurously with sounds and styles he’s never previously attempted in his music. “All my albums have layers of eclecticism to them, but with this album I wanted to take that even further,” he says.

On the album title “JUNK,” Gonzalez divulges, “Anything we create today is going to end up being space junk at one point anyway, and I find it really fascinating and scary at the same time – beautiful too in a way. I have this image of pieces of humanity floating in space, lost forever. It also means that nowadays everything goes so fast and everybody is kind of throwing away art in a certain manner. People will listen to an album for instance and just pick a track they like to put on a playlist. They’re not going to take the time to listen to an album anymore because they have to jump on the next thing.”