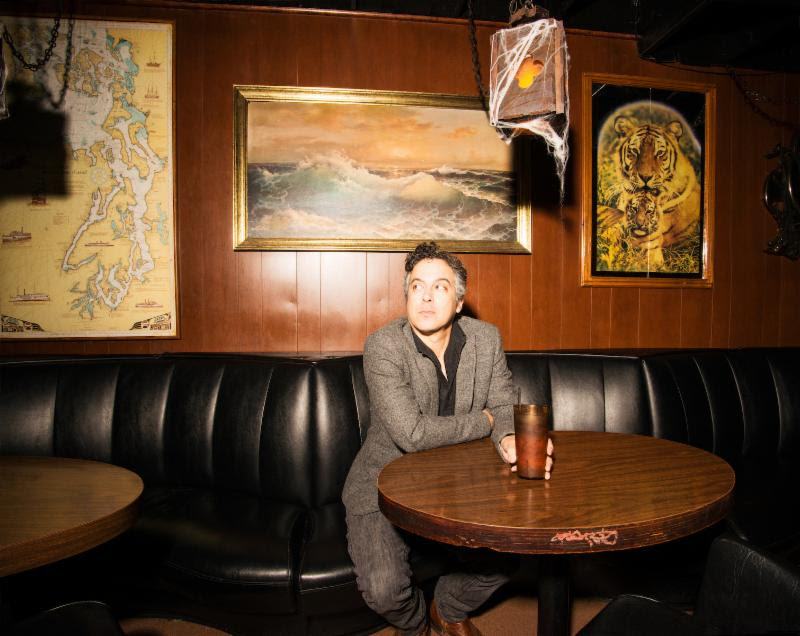 M Ward adds about the video,”Here’s a miniature movie directed by Carlos Forster for Slow Driving Man. It’s about a driver in San Francisco who is driving through a world that’s suddenly moving too fast. One night, he happens to pick up a customer who he recognizes from a previous life. Based on true events.”

M Ward is currently on tour in the U.S. and will make stops in Chicago, Milwaukee, Los Angeles, San Diego, Portland, New York City and more this summer.

Ward has released a string of solo albums over the past several years, along with five LPs with Zooey Deschanel as She & Him and a 2009 collaborative album with My Morning Jacket’s Jim James and Bright Eyes’ Conor Oberst and Mike Mogis under the moniker Monsters of Folk. In addition to his celebrated work as a musician, Ward is an accomplished producer, handling those duties for such luminaries as Mavis Staples, Jenny Lewis, and Carlos Forster as well as his own musical projects.

Watch the music videos for “Girl From Conejo Valley,” “Confession,” and “I’m Listening,” which were directed by Carlos Forster.