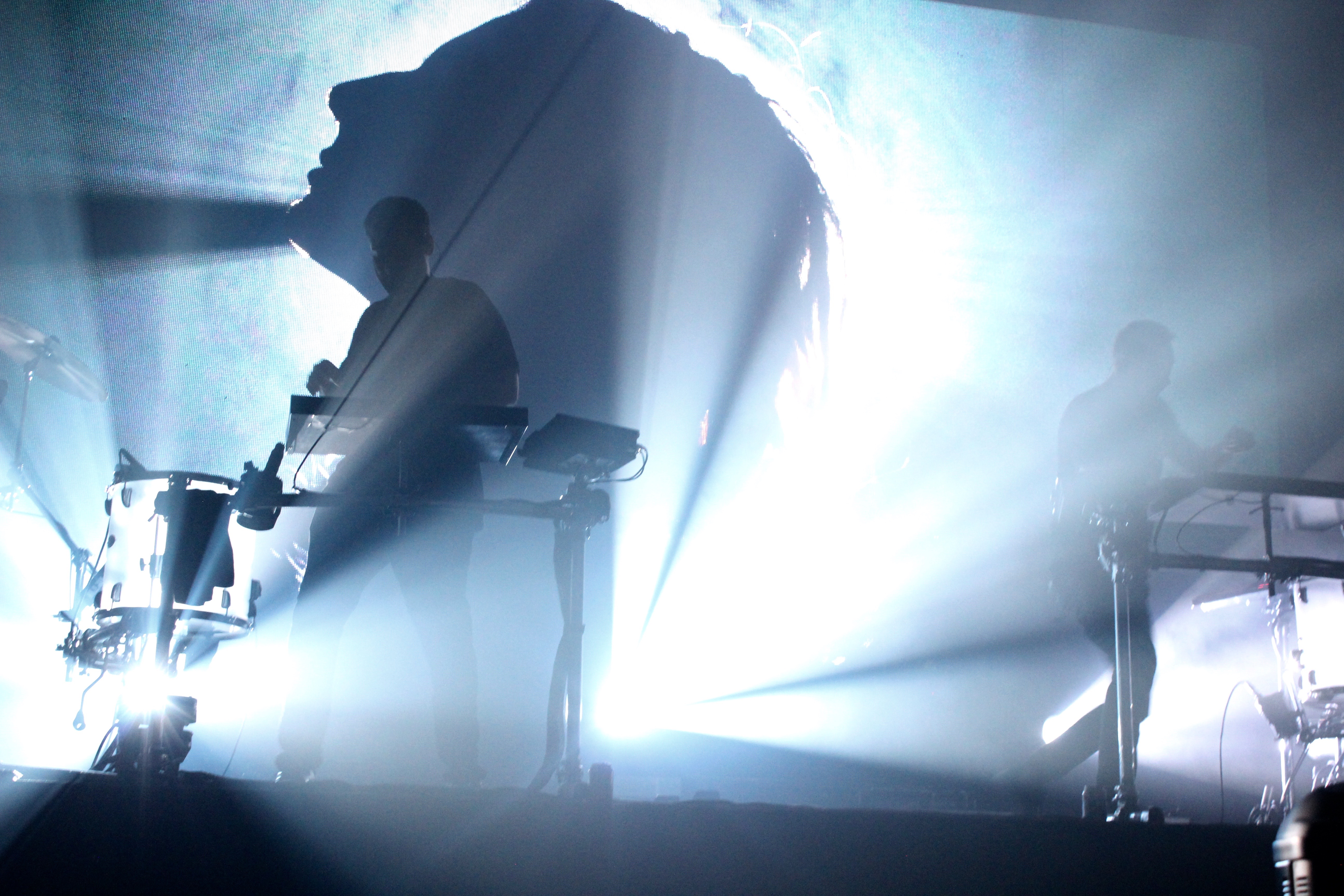 Half the thrill of going to a venue-based music festival is the discovery of new, burgeoning artists. In M for Montreal’s case, such a thrill has led to alumni like Grimes and Mac DeMarco eventually achieving global success. A celebration of artists bursting through Montreal’s rich music scene, M for Montreal doesn’t have a plethora of shows happening all at once – unless we count the Friday night from this year’s festival – but it’s nonetheless a fantastic opportunity to be smack dab in the middle of this city’s eclectic and
ever-bustling indie scene.

Wednesday night was a tale of two classic Plateau/Mile End venues facing each other on opposite sides of St-Laurent: Sala Rossa and Casa del Popolo. While the attendees at Casa seemed to be largely industry delegates – admission for this show was limited to gold, silver and festival badge-holders – they were in for a treat, getting a bill with Ghostly Kisses, Un Blonde, and rappers Cadence Weapon (an Edmonton native who once called Montreal his new city but has since decamped to Toronto) and Lou Phelps (aka Kaytranada’s brother).

Meanwhile, a bigger and decidedly more packed Sala Rossa would play host to a sold out show headed by singer-songwriter/La Voix alum Geoffroy. With huge lettering spelling out his album title Coastline behind him and his band, the buzzed-about local artist delivered a barrage of generally pleasant-sounding indie rock with a mildly Flume-esque electronic edge, and the cozy venue’s crowd went wild throughout.

Opening that ticket would be ‘80s-inspired Quebec City act Men I Trust, and French-born, Quebec-raised singer/actor Aliocha. Both acts would bring very distinct vibes despite playing next to one other; the former kicking the night off with some dreamy, feathery bedroom pop, and the latter bringing a modern, hooky brand of folk rock suggesting a cross between Jake Bugg and Cage the Elephant.

On Thursday came another cross-the- street venue soirée, this time at Club Soda and fabled strip club Café Cléopâtre, with two polar-opposite shows both in terms of genre and overall ambience. The Club Soda side would host a celebration of Quebec franco-rap headlined by Koriass, and a night full of bands with significant throwback vibes on the strip club side (save for Toronto rapper Clairmont the Second at the end of the night).

The standout of this ticket would probably be Corridor; a local francophone post-punk act playing fast, driving tunes with instrumentals and vocals largely indebted to the sounds of the early ‘80s, and owning that sound as if they came from that era themselves. Groove-heavy psychedelic act Anemone and the progressive, more abstract Saskatoon band the Avulsions would warm things up nicely beforehand.

For those hitting the festival up throughout the four-day span, Friday left them spoiled for choice, but not so much for time management. Artists playing shows starting around the exact same time would include Alvvays, Darcys, Del the Funky Homosapien (all the way at the Casino de Montréal), and Odesza. Despite so many exciting gigs pitted against each other in a battle to the death, this writer opted for the latter show, and the concert itself was nothing short of mesmerizing.

Complete with an eye-popping LED light show; ethereal visuals reminiscent of 2001: A Space Odyssey; an impeccably mixed variety of tunes old and new (even if their most recent album A Moment Apart was hot and cold); and even a fricking drum line performing alongside them, the Seattle indietronica duo brought what was not only the most ambitious set of this year’s festival, but arguably its most beautiful and well-executed. Clearly, an Odesza show is best experienced at a major concert hall like MTELUS (RIP Metropolis).

One thing M for Montreal truly plays up as a strength is its diversity, and it can especially be seen in the showcases put on over the years by publications, labels and other organizations. The final day of this year’s festival included one put on jointly by Le Bureau Export and popular French music magazine Les Inrockuptibles. Coming to Sala Rossa from across the Atlantic would include lively indie dance acts like Caspian Pool and the Pirouettes, showing off sounds seemingly influenced in various ways by synthpop, Hot Chip and the French touch sound their country counts among its most influential modern cultural exports.

To cap off what has been another great year for the festival, Quebec City singer-songwriter Peter Peter would provide Fairmount with a pleasant-sounding array of wistful indie pop, and Yamantaka // Sonic Titan would play at Le Ministère while sitting on the polar opposite side of the musical spectrum, going through some rollicking and highly experimental indie punk tunes with a bit of metal sprinkled in between. Oh, and they did it while rocking all-white face paint, too. It was a tale of two entirely different types of music in that short of a timeframe, but that’s M for you.

From the shows themselves, to industry keynotes, to events like the hangover brunch and everything in between, M for Montreal’s 12th edition was a compact – but nonetheless fun and exciting – last four days of 514 festival madness just before the cold, frigid winter arrives. While M might be less saturated with shows and more industry-focused than POP Montreal, it’s every inch as fun. Beyond that, it’s a pitch-perfect excuse to not only check out Montreal and network with industry figures and fellow music heads, but also to see what this city and its vibrant music scene have to offer.

Words and phtos by David MacIntyre 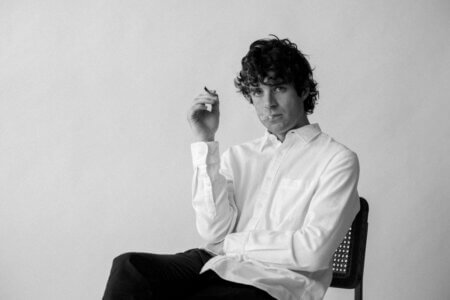 Life As It Comes By Geoffroy 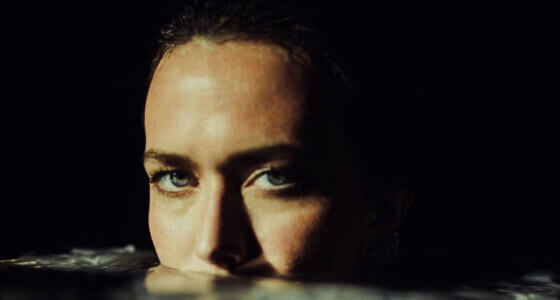 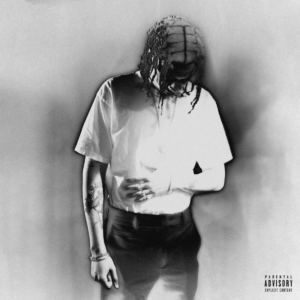