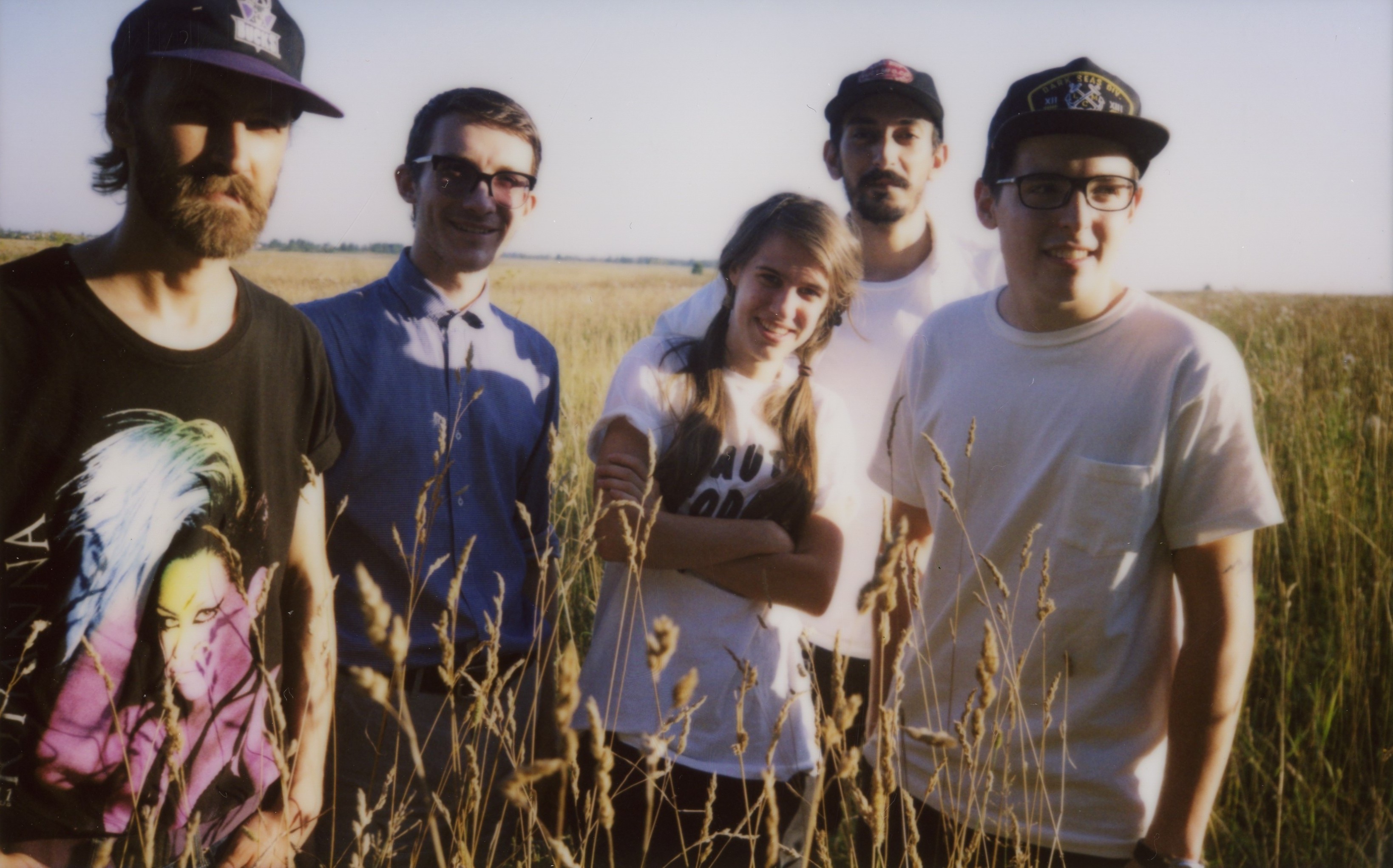 In 1979, Elton John broke the Iron Curtain sound barrier and was the first big western artist to play a concert in the former USSR. Stories like that were few and far between in the communist era, but the roots of modern music had been laid. When the curtain was lifted in 1990, it opened the doors for Russia to become part of the rest of the world, but it wasn’t until the age of the internet that the country could really catch up to modern culture. The music scene reflects this now with a steady stream of quality musical acts coming out of the country.

Pinkshinyultrablast are an example of that, hailing from Russia’s second largest city, St. Petersburg. Their debut album Everything Else Matters has been hailed by critics as a shining example of great revisionist shoegaze. Michael Unger was able to catch up with lead singer Lyubov Soloveva to talk about growing up in the music scene of St. Petersburg and what the future holds for the band.

Northern Transmissions: Where are you based out of these days?

NT: Was that where the band started?

LS: I was starting college here, but through a lot of the existence of the band I wasn’t present because I was travelling a lot, so I feel I missed out on a lot of stuff. There really wasn’t a linear narrative where the band grew together, we each had our own lives and we kind of just made this project work.

NT: What was the music scene like growing up in St. Petersburg?

LS: To be honest at some point I think for people of my generation, I’m 25, there were hip scenes that were global movements, and I think that probably wasn’t the case for previous generations, but because of the internet these things happened everywhere at once. Like when the Strokes were hip, and every boy had bangs, and when you were on Facebook you would see people that were part of the scene in New York or anywhere else and they all looked the same, and people in Russia were just being part of the scene as well. At the time our bassist was at Bard, and he was playing in a band there, and we were talking to him and he saw Aids Wolf at Bard, and we were so excited about that. Me and the guitarist first met at the White Stripes show in 2005 and that was a big deal that they came to St. Petersburg, but the scene at the time I think was not that different from other places around world.

NT: What were some of the challenges with the live music scene in St. Petersburg?

LS: There were a lot of challenges then, and it’s still really bad. There used to be this general lack of respect from venues, and sound men in particular. That was really the biggest challenge, because we were like this is our sound, we have a few pedals here, this is what we need to do, and it would just never happen. They would question us why we needed all these pedals, and it was hard to converse and get respect from them when we were on stage. I think because there has not been much of a live music performance culture that would have diverse musical acts.

NT: What was the reception when you started when you were trying to build a local fan base?

LS: We were just playing for friends when we started. It’s a small city, everyone knows each other, you have your 40 people or so at the show, and that’s why we didn’t really play a lot of live shows then. It was just the same people that would show up and the same sound men that we would fight with, it was just not very interesting and stagnant because we couldn’t do what we wanted to do. It was hard to take the band seriously at the beginning because of that.

NT: When you did start to get international recognition how did that change the outlook of the band?

LS: That’s literally the only thing that gave us actual validation for being in the band. We had our fan base that had liked us for a long long time, but when big websites started writing about us, and we had our first big show in Moscow, then things started to snowball and we were getting paid, so it totally changed everything.

NT: What’s next for you guys? More touring? Another album?

LS: We are just about to embark on a big tour of the UK, we’ll be in England, Scotland, and Ireland, and we’ve finished recording our new album so that’s going to be really exciting. It’s nice to have our record label (Club AC30) that is able to handle all of that, so we can focus on what we love doing. The new album should be out in January which is when we’ll be on tour, so there’s lots of exciting things happening.