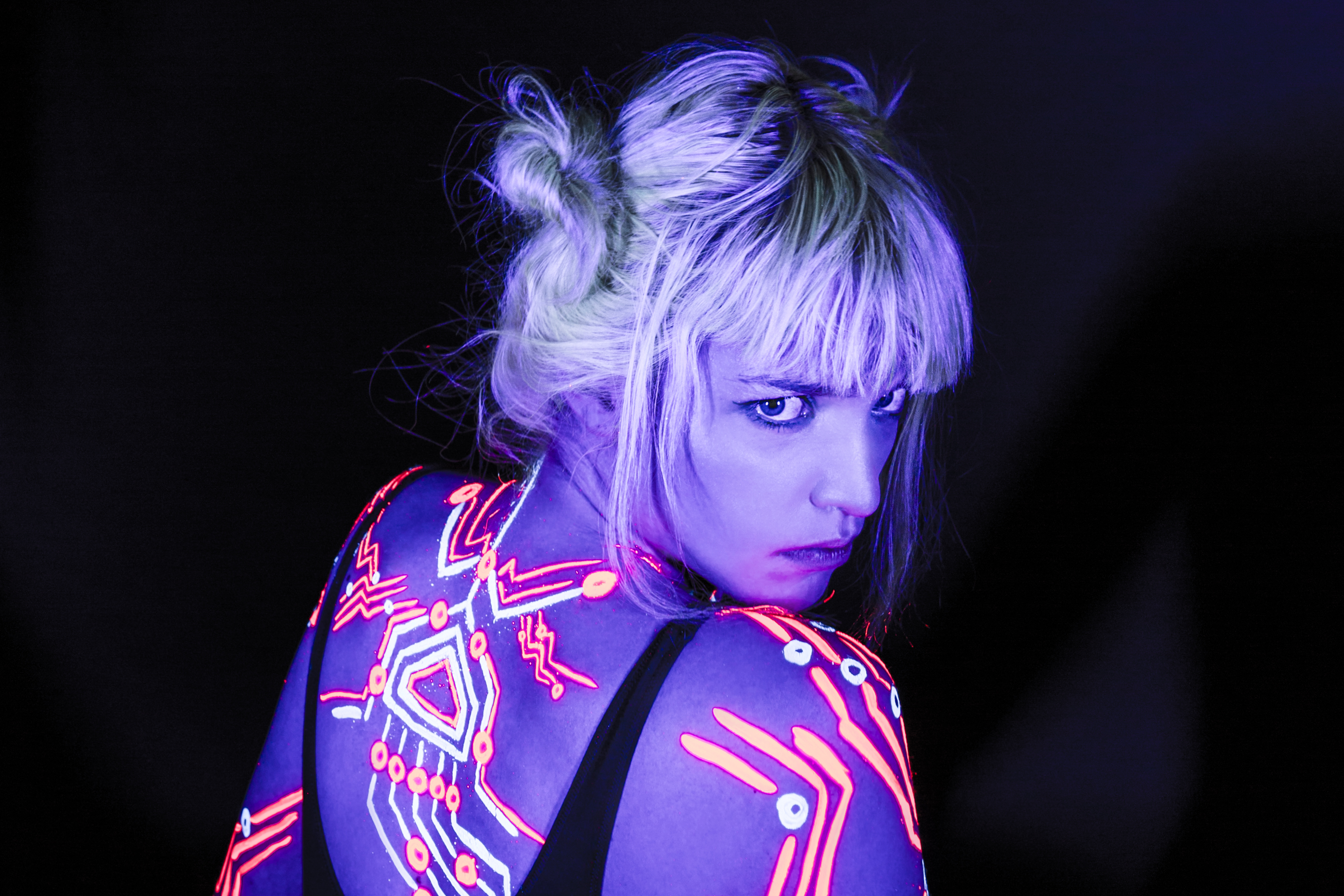 Lydmor is Copenhagen based Jenny Rossander, an electronic producer, composer, singer, writer and general troublemaker. Her forthcoming release I Told You I’d Tell Them Our Story, is described as a a multi-layered piece of modern electronic pop music, for which she found inspiration by living in Shanghai for several months in 2016.

“Having lived in Shanghai for a while, I found myself dependent on the city. “Killing Time” deals with the torment of online love, yearning for when ‘that special one’ logs on. I feel that I crystallize and that my roaring blood becomes one with the sound of electric currents through the internet cables. I’m in a limbo detached from myself in a metropol at the edge of the world”.