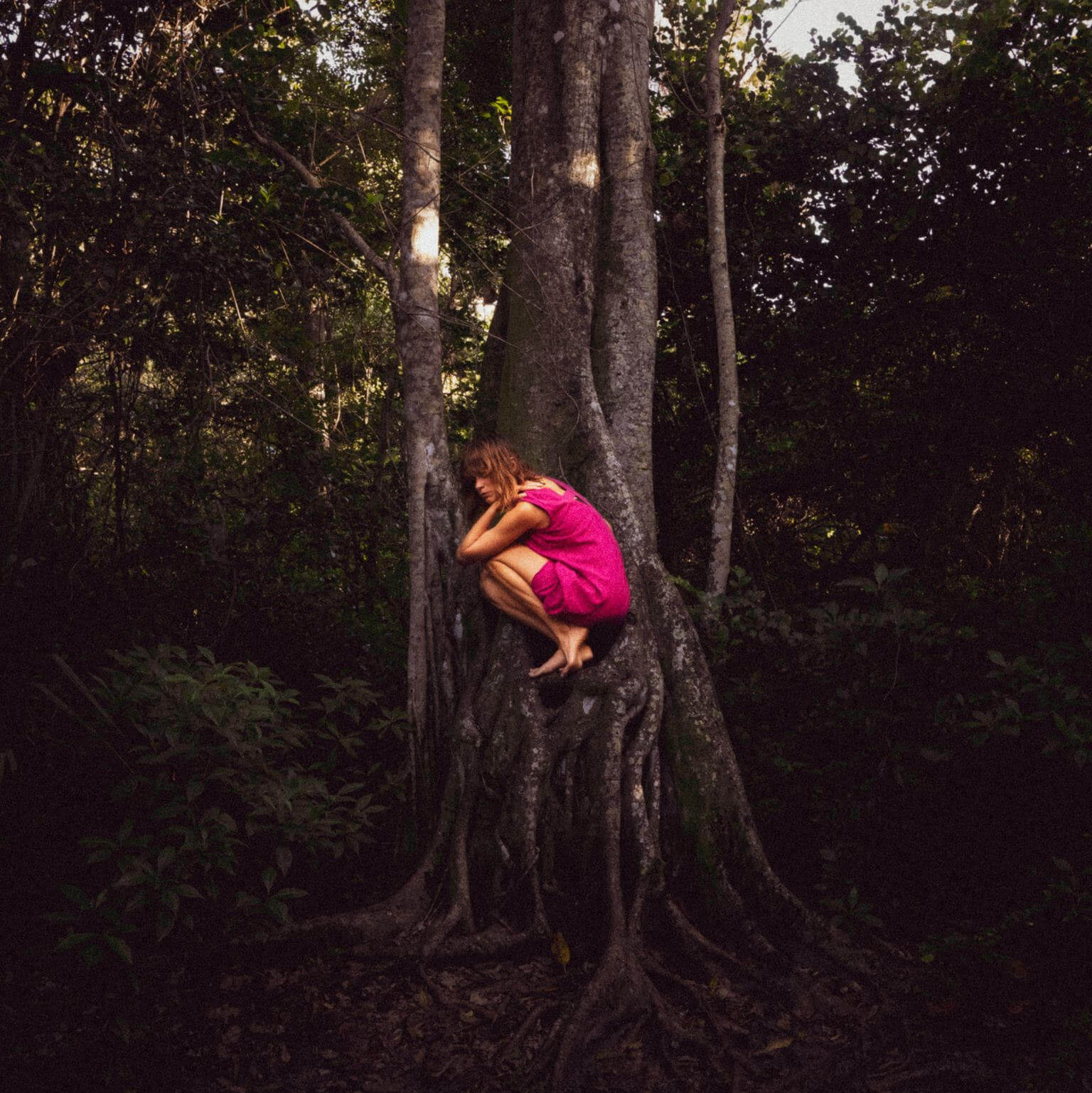 “Matter Of Time,” the opener, tells of the climatological disaster not too far out from us (Who’s going to grow food for the masses? / When we’re dry as dust and racing to the beat of a clock”). It can’t be described as particularly upbeat, but her storytelling skills put a best foot forward, even when describing barren wastelands. It’s disturbingly easy to get caught up in a negative thought cycle, but Luce reminds herself to enjoy the time while we have it: “I want to stay in the light, because I know it’s a matter of time.”

The song most grounded in reality seems to be “Vow,” about a dispute with her partner that was ultimately settled. “We lie beneath a thousand roses, a calm between us now,” she sings, even as the instrumentals grow more turbulent in the bridge. Any of these songs could easily fit in a movie soundtrack, but “Vow,” with its eerie strings and momentum, might translate to the big screen the best.

On songs like “Air Castle,” Luce’s voice becomes so light and breezy, the pairing of her voice with the poetic songwriting sees her almost in a dream-like state. “She says, ‘I know you’re going to find the place / Where clovers grow in fields of clay,’ / So I keep looking up to space to find my air castle,” she sings about an encounter that might be exaggerated or fiction altogether.

The love song “Cosmic Flower” is similar, despite her voice being heavier. In one of the most lovely moments on the album, she sings, “I will descend like ribbons of rain and fall upon your face when I leave you / …I know that I’m always going to find my way to you.” The only fault of the song is its brevity — she could use more songs like this and “Vow,” where we really get a sense of who Luce is and how her relationships unfold.

The production, while gorgeous, is fairly homogeneous. What sets this album apart from others is Luce’s writing and singing — her voice fits perfectly atop the stories she tells, however vaguely, within the album. Whether they stem from her real life or fiction, the skill displayed here could just as easily translate to fiction or poetry writing. “There’s no way of knowing what’s beyond,” she sings in “Yellow Dawn,” the closer.