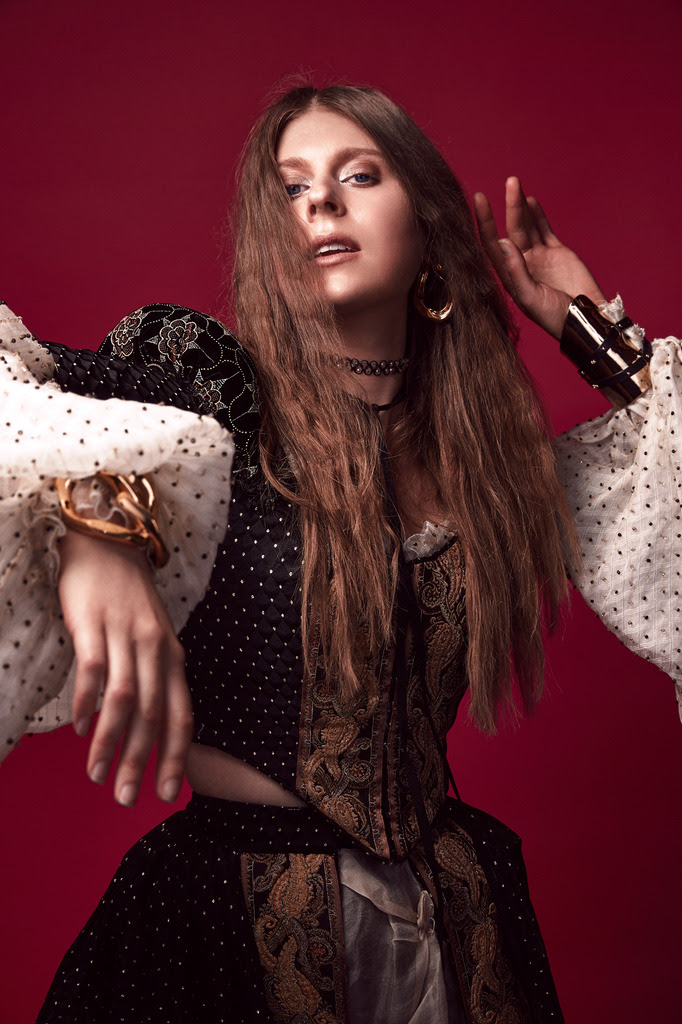 Today Toronto-based artist, composer and producer Lydia Ainsworth announced her second album, Darling of the Afterglow. The album will be released through Arbutus/Bella Union on March 31st, 2017 with pre-orders available now for vinyl, CD and digital copies. The first single, as well as its music video, is also available now. Watch “The Road,” directed by Lydia’s sister Abby Ainsworth below. Album art by Tonje Thilesen and tracklisting can be found below, as well.

To celebrate the release of her new album, Lydia Ainsworth will embark on her first-ever headlining tour throughout North America. Get your tickets now, and see below to find a show near you.

Darling of the Afterglow is Lydia Ainsworth’s sophomore record and follow up to the Juno-nominated Right From Real (2014). The album features a team of local Toronto musicians, woven into Ainsworth’s programming, samples and string arrangements. “I usually have to be out of my element to get that spark of inspiration,” she says of songwriting. The songs on Darling of the Afterglow all began work away from home, before being brought to fruition in her hometown. 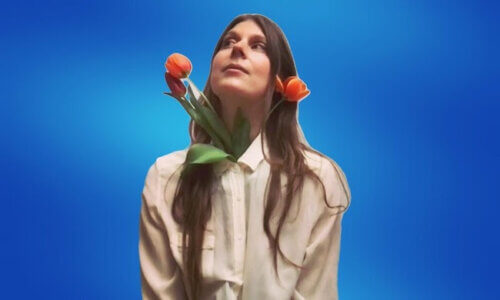 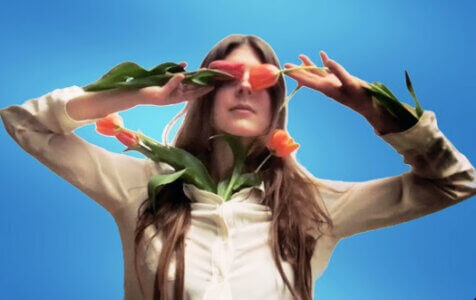 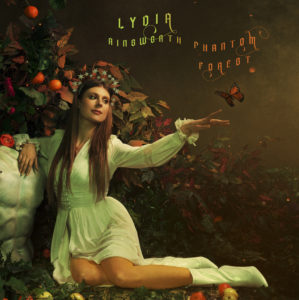